1. Dispatch of players to international games and international exchange:
Approximately 400 athletes, officers, and parents participated in the 2015 overseas expedition (April 2015 to March 2016).

2. World Boys' Baseball Tournament in Japan:
From overseas, eight teams from Argentina, Australia, Brazil, China, Chinese Taipei, Peru, the Philippines, and Singapore participated in the event. Athletes stayed in traditional Japanese homes and participated in exchange games and watching professional baseball games.
We have repeated cultural exchanges with boys and girls through friendly matches and homestays.
Before being dispatched, Japanese children prepare for international communication by learning English. I teach and exchange information about Japanese baseball techniques and rules.

Comment from Mr. Masateru Fumino, Chairman of the Argentine Japanese Baseball Association:
Argentine baseball-loving boys are working hard on their daily practice and participating in the World Championships every time. We also hope that boys and girls will learn Japanese culture through baseball, spread their knowledge, and grow. All the children who participated in the tournament are expected to become good young people and play an active role. I am grateful to all the Japanese people for their support. The generation of children playing baseball has also become the third generation, and they communicate in Spanish instead of Japanese. The children are looking forward to playing baseball in Japan and are working hard on Saturday and Sunday practice. We hope that you will continue the tournament in the future. 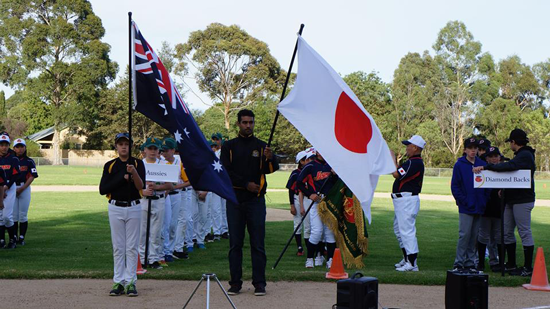 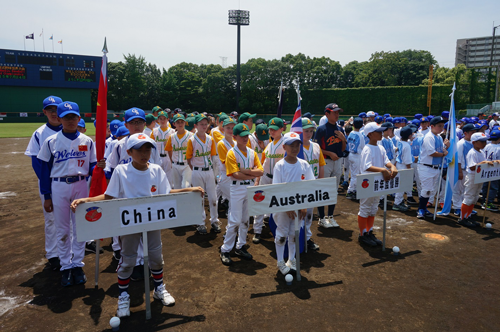 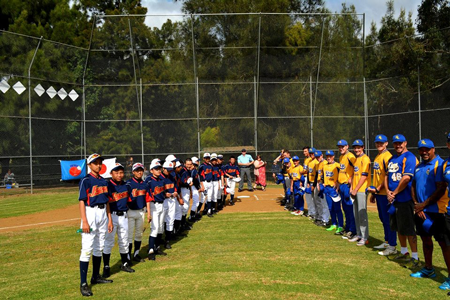