We held the "International Triathlon Medical Symposium" and reported on the competitions in Japan and the United States.
The keynote speech "Triathlon Fatalities: the USA Triathlon Experience" was given by inviting Dr. Lawrence Creswell, a cardiac surgeon at the Mississippi Medical Center, a medical doctor of the US Triathlon Union. The presentation focused on the research results of the "USAT Medical Review Panel," which examined the fatal accidents that USAT experienced from 2003 to 2011. 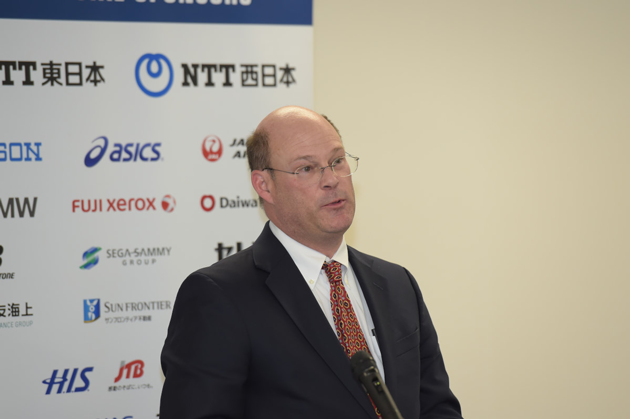 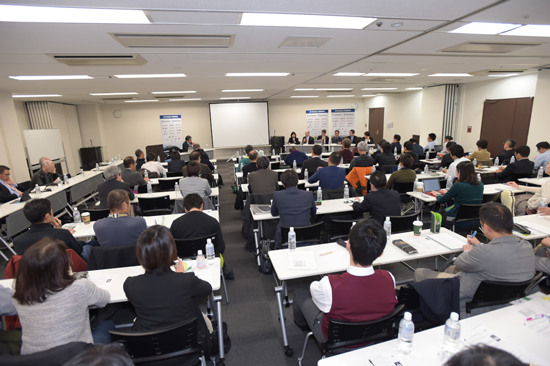