An introduction to Wheelchair Basketball was held for primary and junior-high school students from Japan and the Netherlands and a demonstration by wheelchair basketball players was held with the attendance of Mark Rutte, the Prime Minister of the Kingdom of the Netherlands, Yoichi Masuzoe, the Governor of Tokyo, and Daiichi Suzuki, the Head of the New Japan Sports Agency.

Kiyoshi Fujisawa, who represented Japan in the 2015 Asia-Oceania Tournament

I was very glad that children from Japan and overseas were able to interact through wheelchair basketball. This was an event through which we could sense the value of sports. 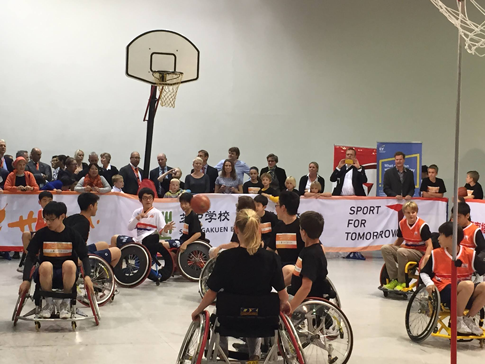 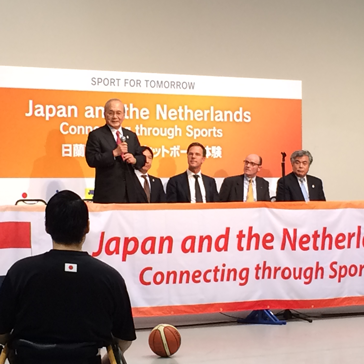 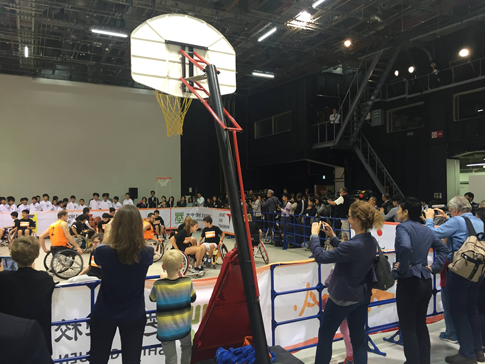