The organisation founded by the former Gamba Osaka captain Masao Kiba focuses on scouting for J-League players from South-East Asia. The ongoing activities conducted throughout SE Asia from 2012 have been acclaimed by many local officials.

This activity, which was held last September, attracted around 30 children, barefoot and without shoes, to the JDFA clinic in Phnom Penh, Cambodia. With the injury risk in mind, they were invited to visit the football clinic and on seeing what transpired, the Morishita Jintan Co. official supporting the JDFA activities sparked a discussion by asking ‘Isn’t there anything we can do?’. Then came the idea – ‘Let’s collect shoes no longer used in Japan and send them to the children!’, the upshot of which saw agreement to repeat the activity a second time in July. There was nationwide support from the people of Japan, while Nike Japan and Mizuno also cooperated to ensure plenty of shoes were sourced. With full cooperation from Svay Rieng, a member of the Cambodia League and through JDFA activities, shoes were distributed to children in the Svay Rieng province of Cambodia, Afterwards, Masao Kiba and the Svay Rieng FC players got together to provide football coaching.

I was really happy – the first time I have ever kicked a football while wearing football boots. We don’t have this kind of beautiful pitch in our village, so playing football in a place like this is a dream come true. 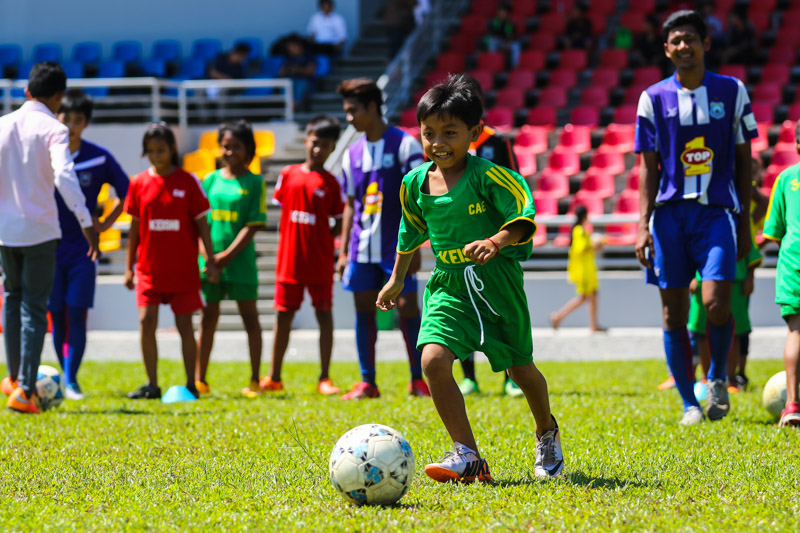 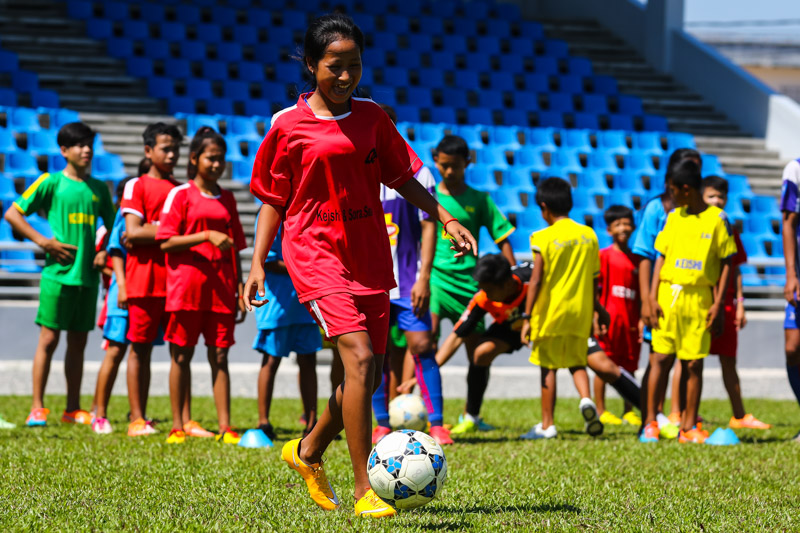 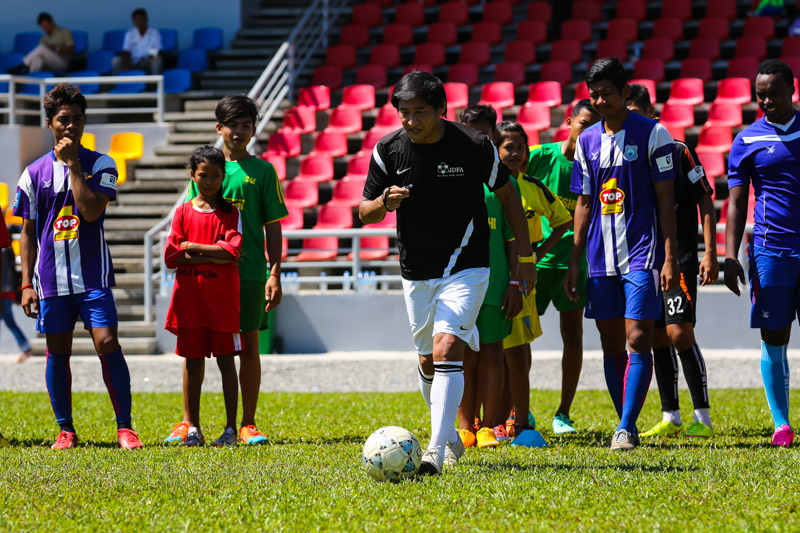 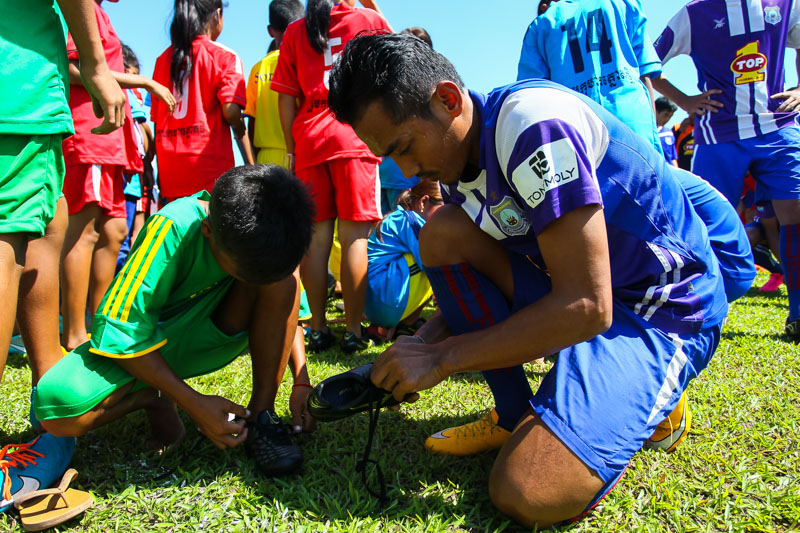 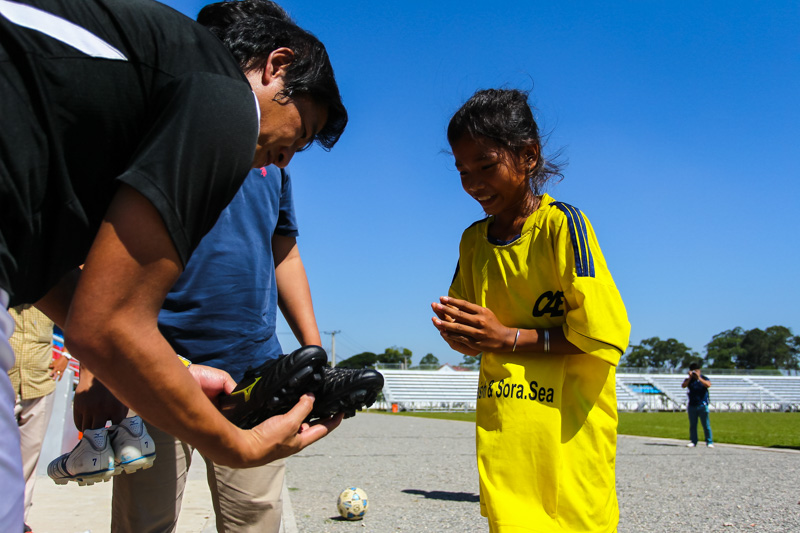 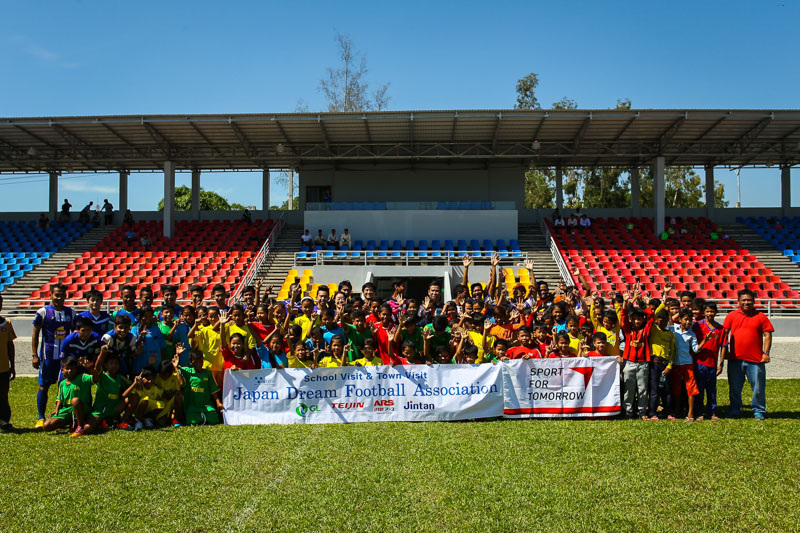