Japan provided assistance during the exchange with the PSD members who came to Japan in March of 2016 to participate in the “UNOSDP Youth Leadership Camp 2016 Tohoku (hosted by the Japan sports agency and by the UNOSDP, a sports office that engages in international peacekeeping and development)”. The volleyballs and uniforms that were provided were sent by the Japan Volleyball Association and by the Japan Table Tennis Association.

Thank you for sending t-shirts and volleyballs for our community sports programme. We are looking forward to putting them to effective use in our programme. 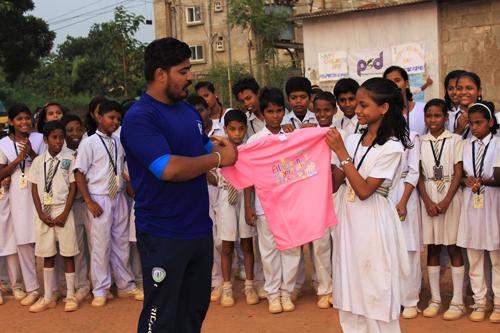 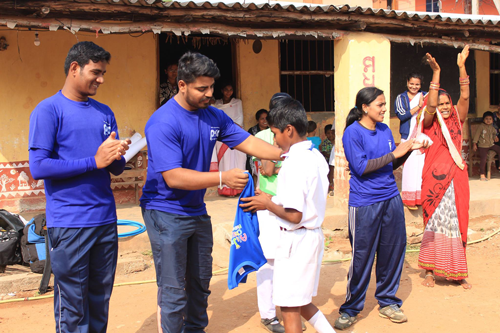 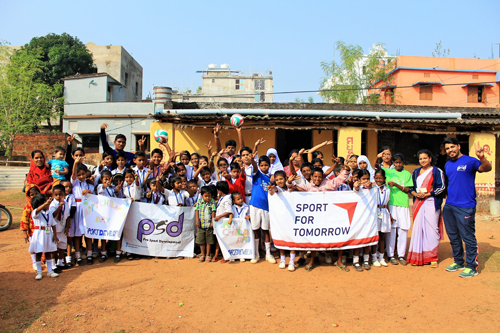 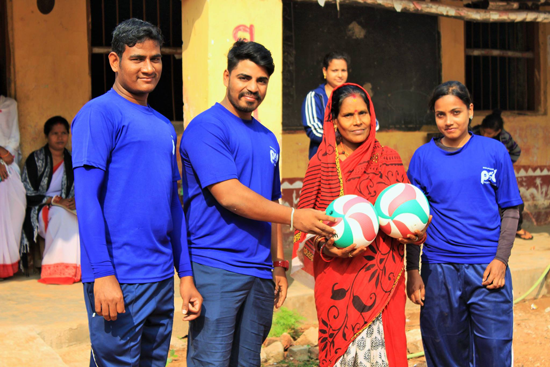 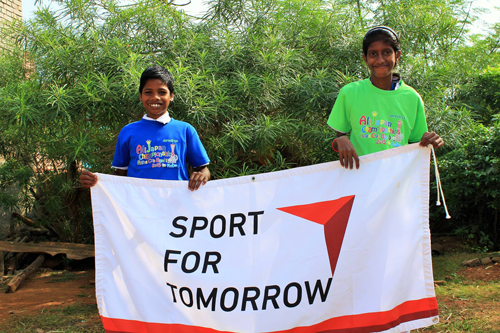