Running Clinic 2016 (Experiment with Artificial Legs for Use in Sport, for Amputees)

The fourteen participants spanning a broad age range, from teenagers to people in their 60s, were, for the most part, made up of beginners who had no experience in prosthetic leg sports and some people who had experience, some of which wanted to run with their children, and some of which wanted to participate in the Paralympics. The participants had various goals, but, with the common passion of wanting to get the most out of teaching from some of the best coaches in the world, these participants boldly faced many challenges, from starting from the first steps, to basic training, to playing basketball and football, and through to the 1-kilometre run and the 100-metre dash. Over the three days, through earnestly tackling each of the challenges presented to them, and with the friendly, enthusiastic and first class teachings of Popow and Yamamoto, all of the highly motivated individuals involved in the running clinic were able to partake, with mutual displays of both courage and deep emotion.

Impressions from participants at the clinic ・ While running, I was reminded of myself before I had an artificial leg. The feeling of my body floating softly is a sensation that has no comparison. ・ I was able to understand the important factors involved in the movements of basketball and football; I now want to both play football and train together with my children. ・ The detailed coaching I received was extremely useful. I would like to continue to be taught various ways of walking and running. As an extreme beginner, having these methods explained and taught to me in a methodical manner is a personal asset. ・ I never thought I would be able to run within three days. Not only did I become able to run, but I also learned some extremely helpful things that I was unaware of, such as the regular way to walk, and daily training methods. ・ Thanks to thorough basic training, I am now able to run. I would like to share this information with some of my friends who may need it. ・ The fact I was able to receive coaching in regards to both the necessary movements and visuals for running in a step-by-step manner is something that will continue to provide its rewards, even after the clinic has ended. 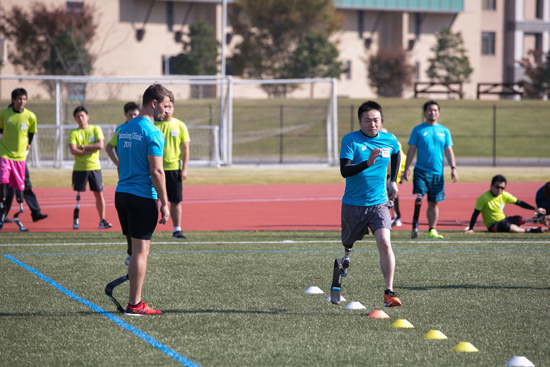 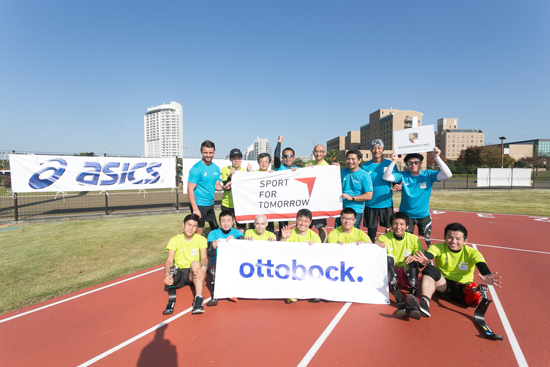 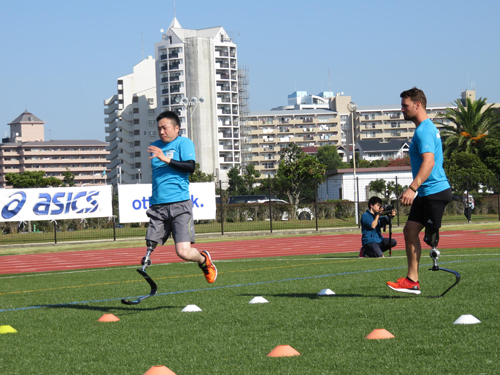 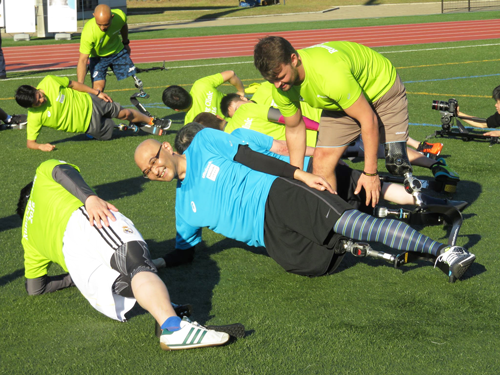