The Japan Sport Council (JPC) invited ten judo instructors from Brazil to Japan for a month to support introducing judo, widely performed in Brazil, into public education and cultivate human resources for this purpose. We provided knowledge on judo, which originated in Japan, as well as martial arts taught in PE classes in Japan together with the knowhow including instruction techniques.

The project started after the collaboration memorandum on sports and physical education between Brazil and Japan was signed in October 2016. The programme was held this year for the third time. We invited ten judo instructors from nine states in Brazil. The University of Tsukuba and the Kodokan were the main venues of the programme offering 45 sessions including lectures on judo and physical education, skill practice such as nage-waza (throw) and ju-no-kata (forms of gentleness & flexibility) as well as visits to PE judo classes, after-school judo clubs and the National Sports Festival of Japan. Participants deepened their knowledge and understanding of judo knowhow and discussed ideas on how to further promote and introduce judo into their school curriculum in Brazil. We hope they will become pioneers and leaders for including judo in public education in the areas where they work.

I could understand the role of school education by understanding the environment surrounding judo in Japan. I also learned that even Japanese judo has to adapt to changes in society and of the times. When I return to Brazil, I want to strengthen and expand my personal activities related to judo in order to communicate what I learned in Japan to as many people as possible. 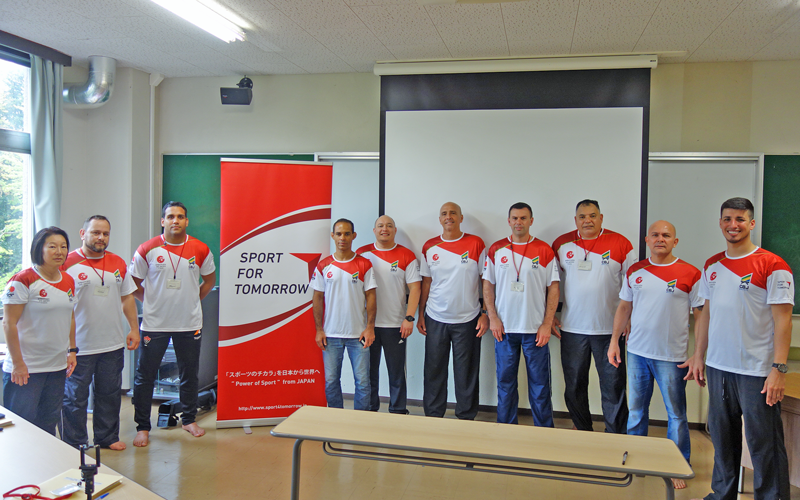 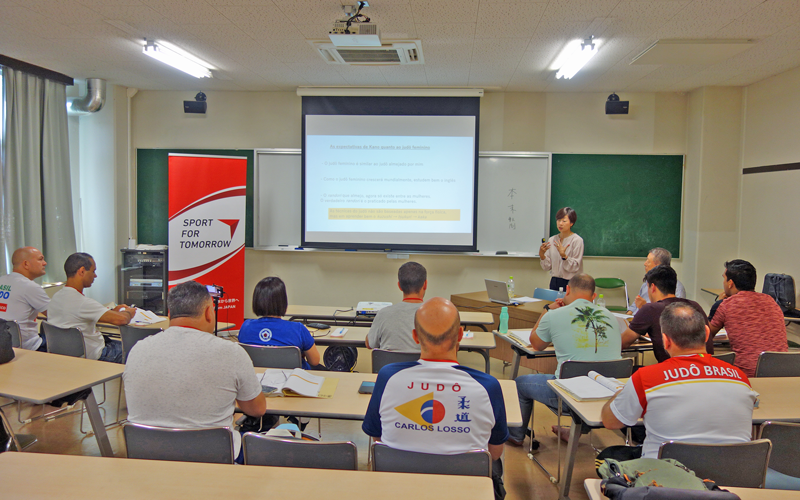 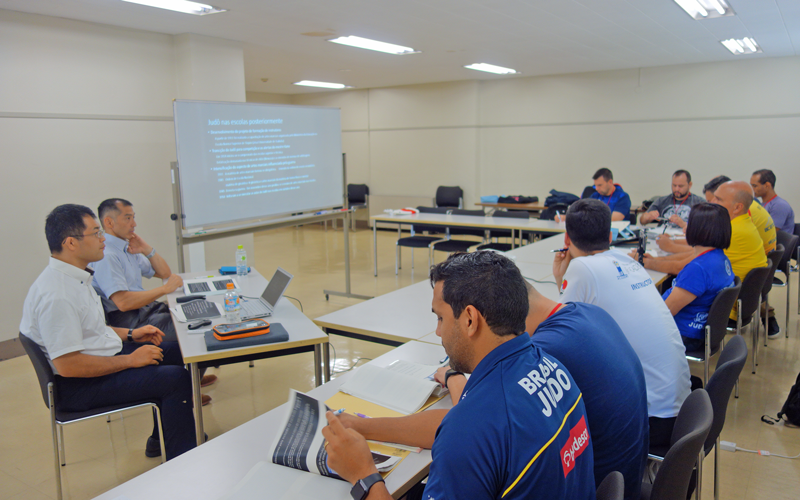 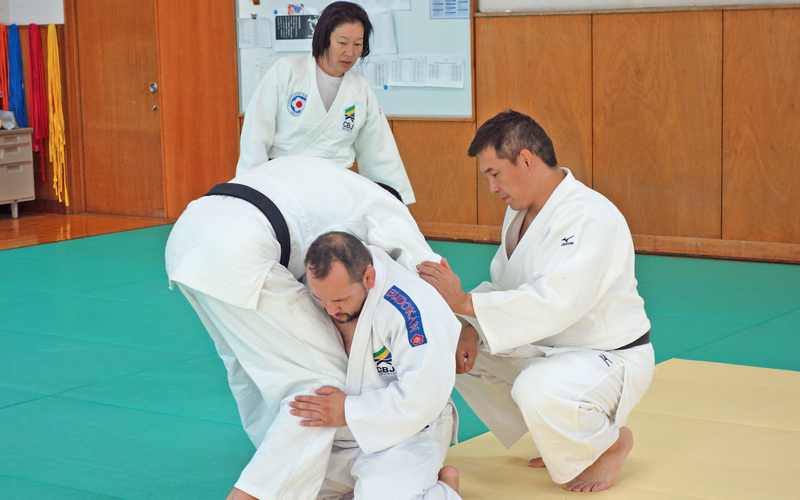 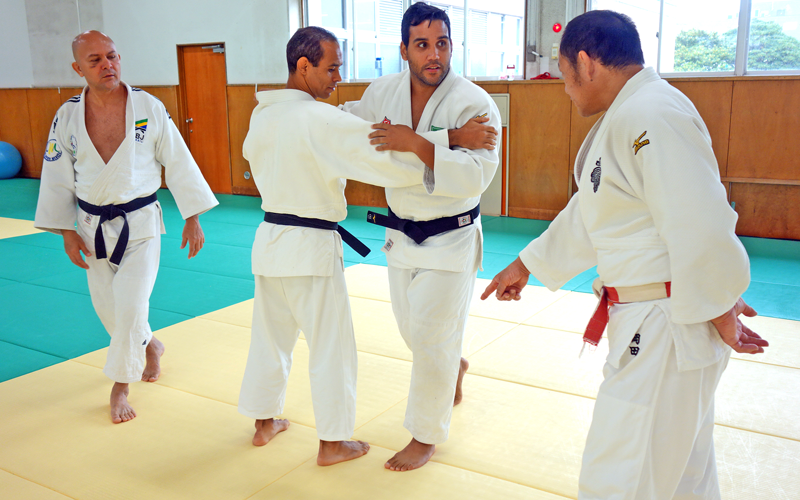 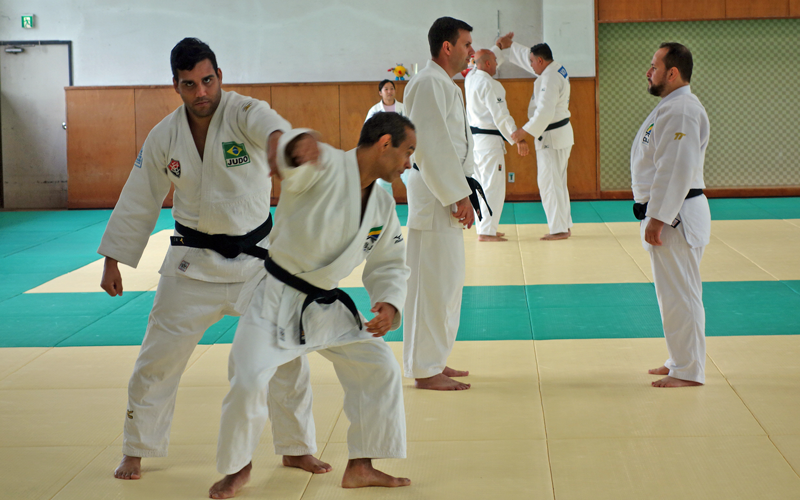 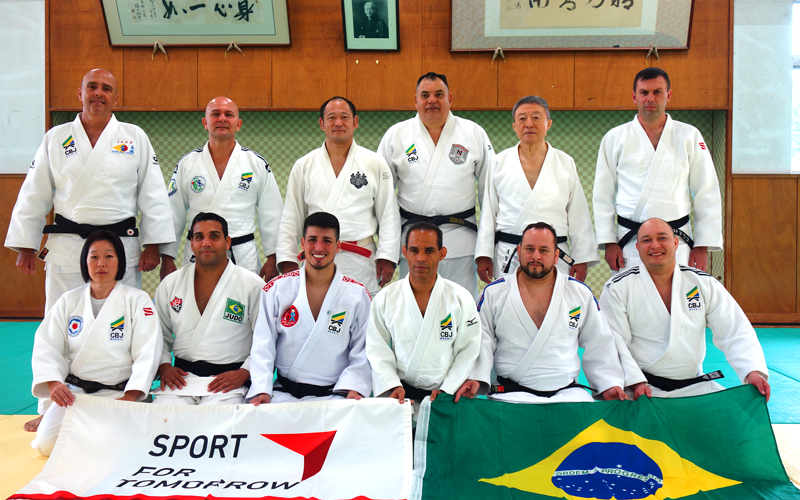