At the event, the former captain of the Japanese team and Olympians gave lectures on the rugby spirit of “no side” and “one for all, all for one.” In addition, opportunities to play rugby were provided to players who are considered to be relative minorities in the Thai rugby world such as Muslims, girls and women, and grass roots players. A clinic and touch-foot competition were conducted with mixed teams to teach participants about cooperation and better play, enhancing the educational value.

I have a dream of becoming the first Muslim member of the Thai national team. Southern Thailand is considered to be an unsafe area, so some teams did not participate, but I am very happy to be able to interact with many teams through this event. 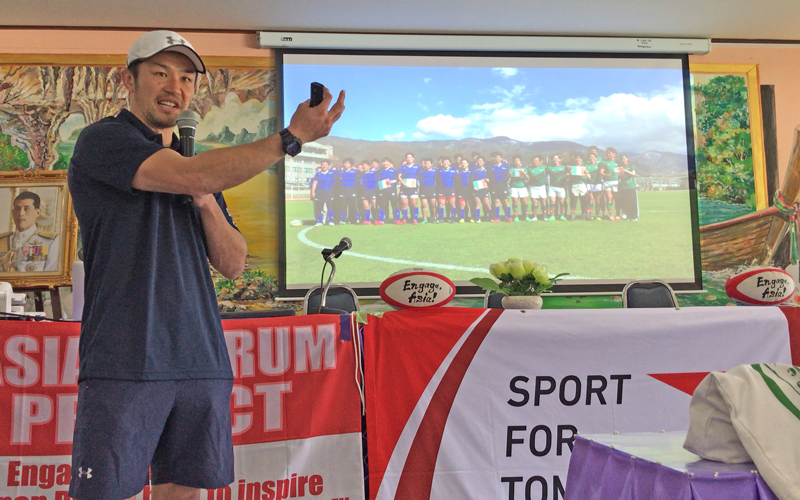 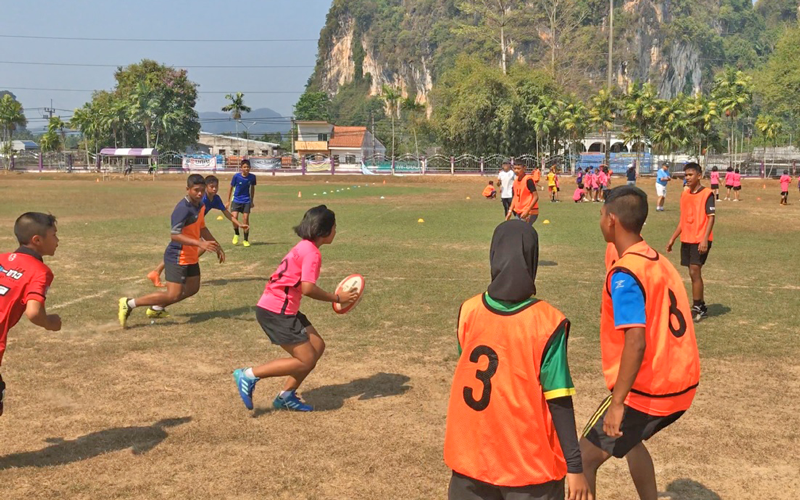 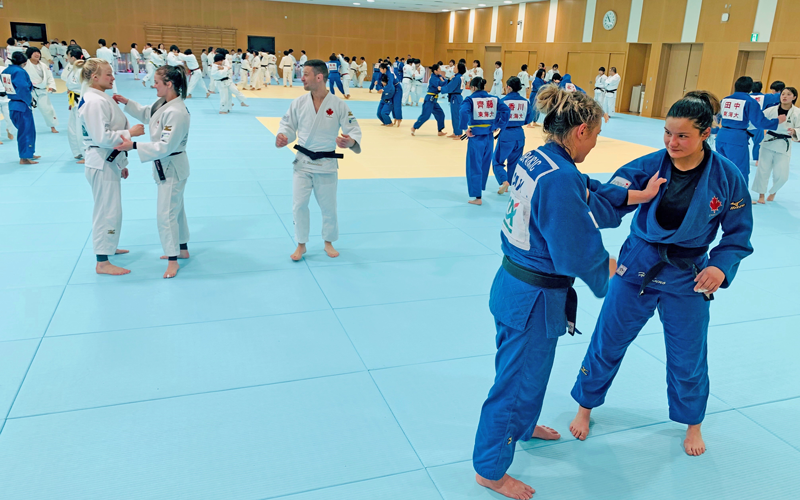 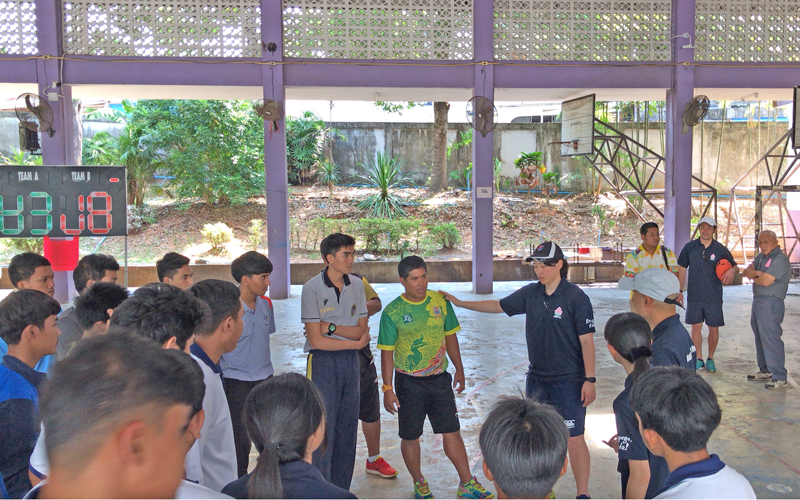 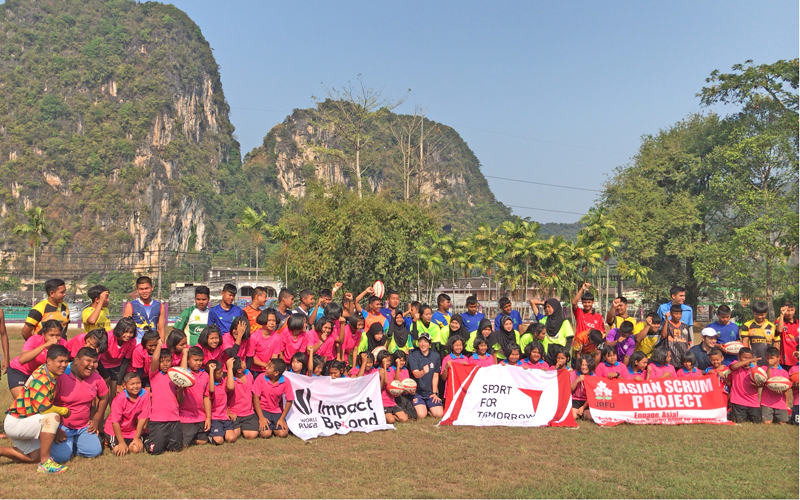