The U-17 Men’s Soccer International Exchange Tournament, which is a three-country competition between Chile, Japan, and Paraguay, was held in Santiago, Chile. In addition to the tournament, a seminar for women soccer coaches was conducted and a soccer exchange event for Chilean children of Japanese descent was held at a Japanese school in Santiago.

The format of the international soccer exchange tournament was a round-robin tournament of three teams, and a total of three matches was held. An international exchange among members of the same generation was held as a pretournament event of the FIFA U-17 World Cup Brazil tournament scheduled for October 2019. During the training course for women soccer coaches, 22 coaches who are members of the Football Federation of Chile and Chilean clubs were invited to attend lectures and practical training by JFA instructors. Forty children participated in the soccer exchange event for Chilean children of Japanese descent and interacted with Japanese national team members and team staff members through soccer mini-games.

Comment from Luis Ahumanda Perez, Head Coach, Chile Youth Team, Football Federation of Chile:
I am very grateful for being provided such a valuable opportunity. I am truly pleased to be able to participate in a class on women soccer in Japan, which is at the highest levels in the world. What was particularly novel in this event was the consistent and systematic practice methods of Japan. In addition, the JFA philosophy will be a wonderful learning experience, and I would like to learn from Japan’s organizational strength, discipline, consistency, and continuity. I hope to make use of what I learned for the future development of women soccer in Chile. 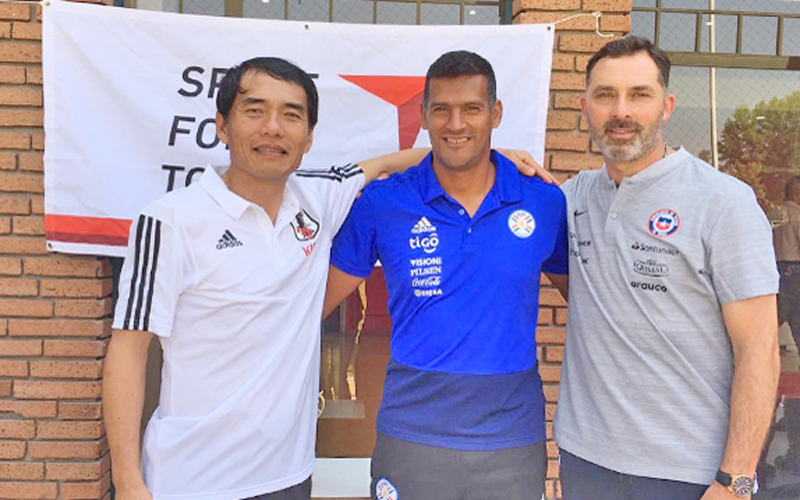 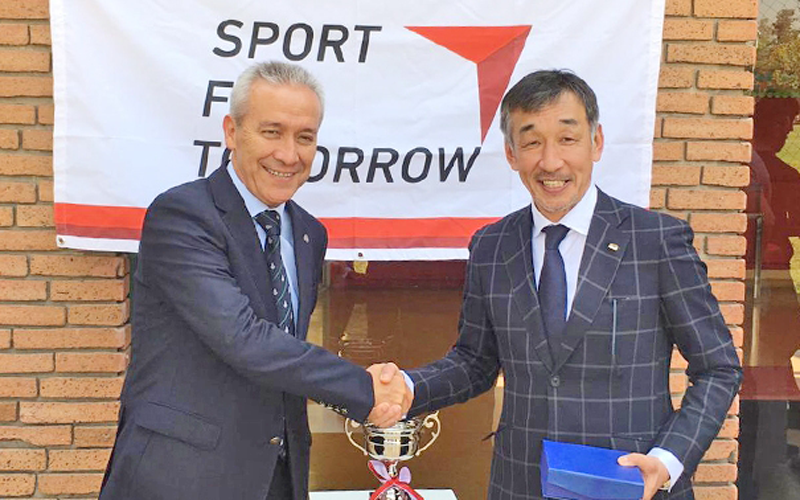 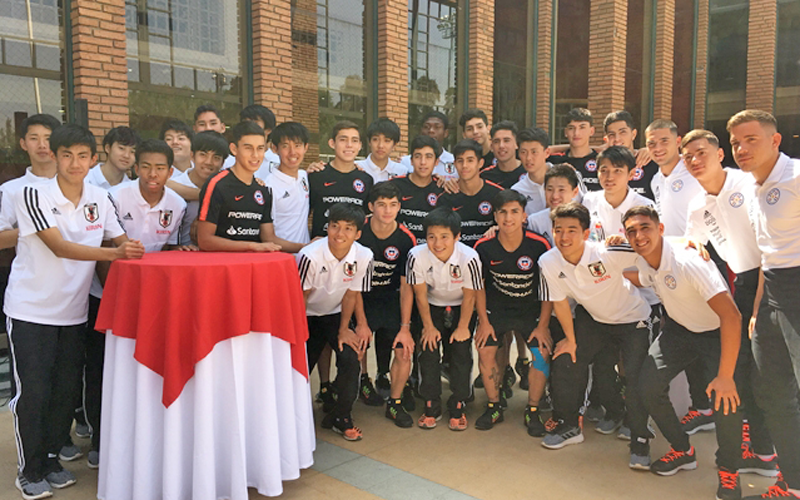 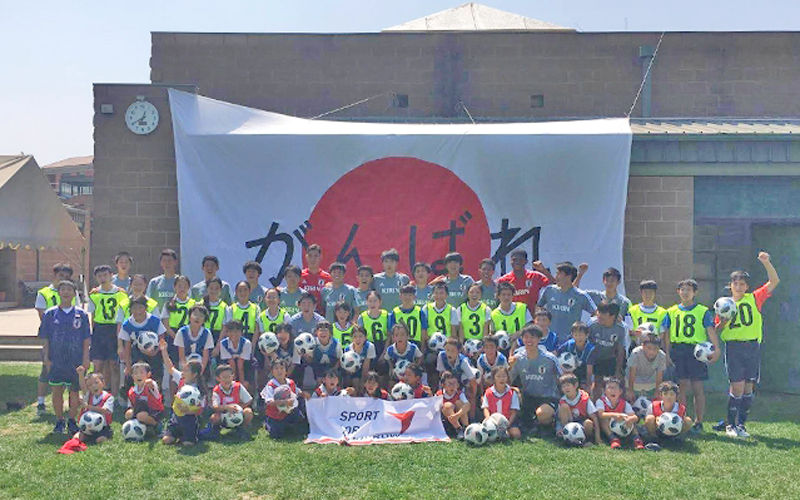 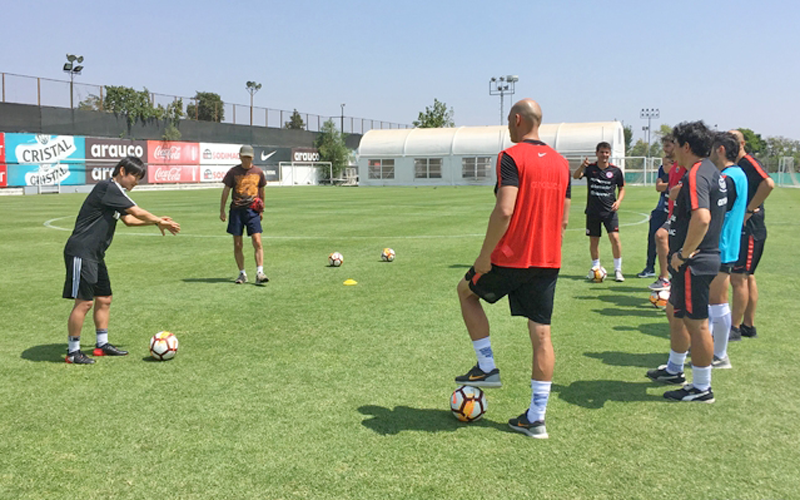 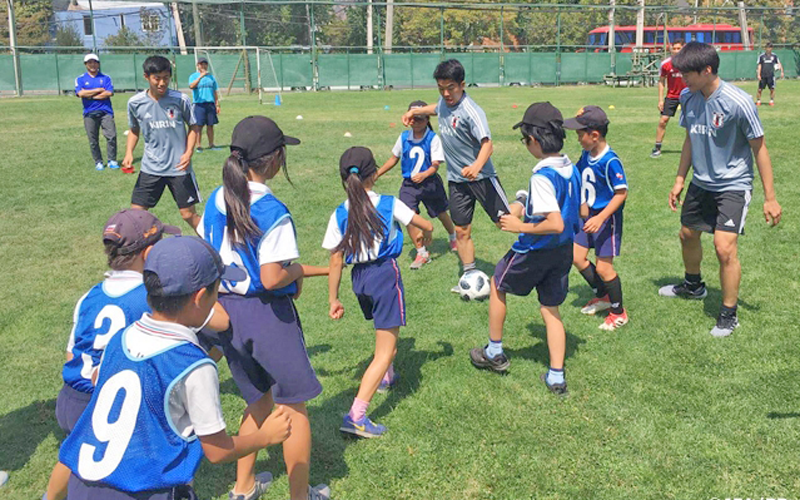