Four visually impaired judo athletes from Indonesia and one from Peru participated in the Tokyo International Judo Championships for the Blind and Visually Impaired held on March 10, 2019 and the International Training Camp held from March 11-13, 2019. A total of 63 athletes from 15 countries including Japan competed in the championships, and the athletes acquired judo skills for the visually impaired through their participation in the championships and training camp.

Mr. VILLALOBOS CORRALES ANTERO FREED (Peru, Male athlete)
I was very pleased to be able to reunite with Kento Iwanaga, a JICA member who instructed me previously in Arequipa, Peru (he returned to Japan in July 2018 and is currently a trainee at the Researcher at the Dojo Education & Instruction Department and International Department of the Kodokan), and to engage in judo at the Kodokan. Also, Natsumi Aoki (a JICA member, dispatched in January 2019) also provided guidance before the tournament. I would like to continue receiving guidance from Japanese judo coaches and to be able to win matches. 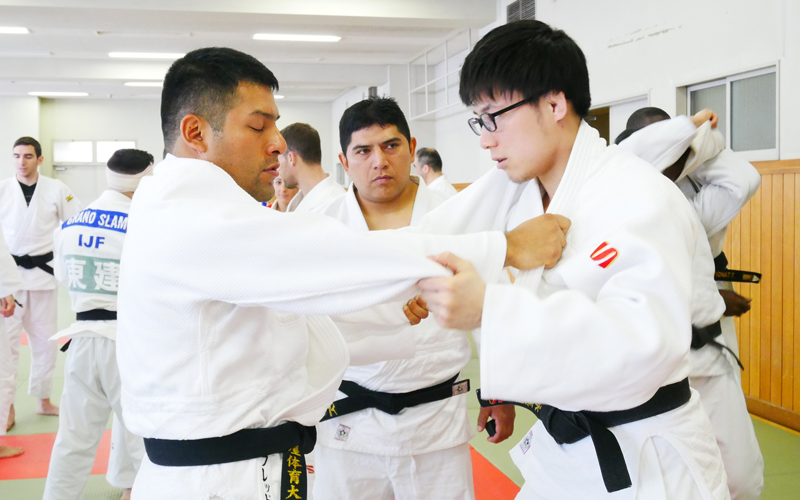 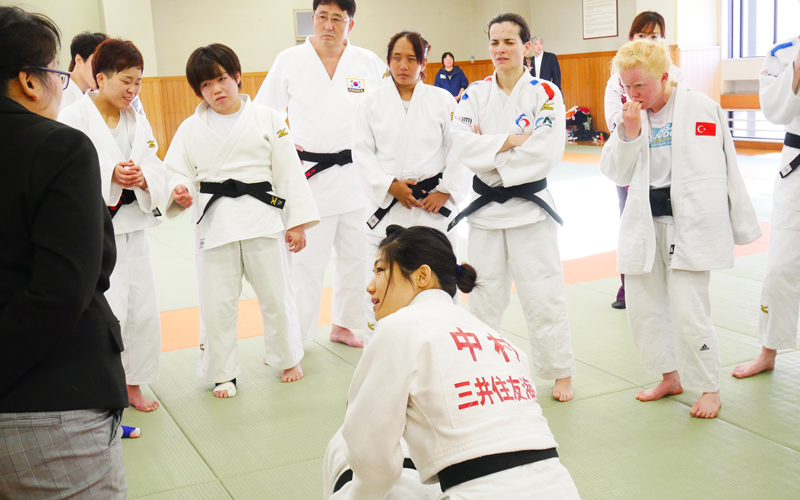 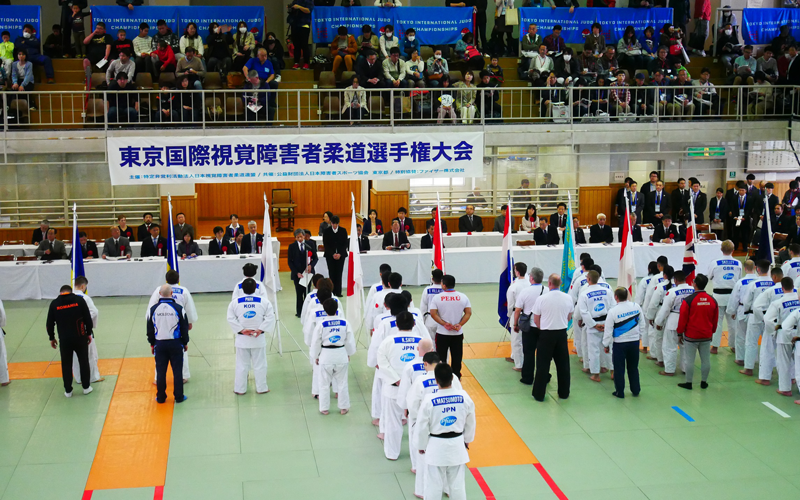 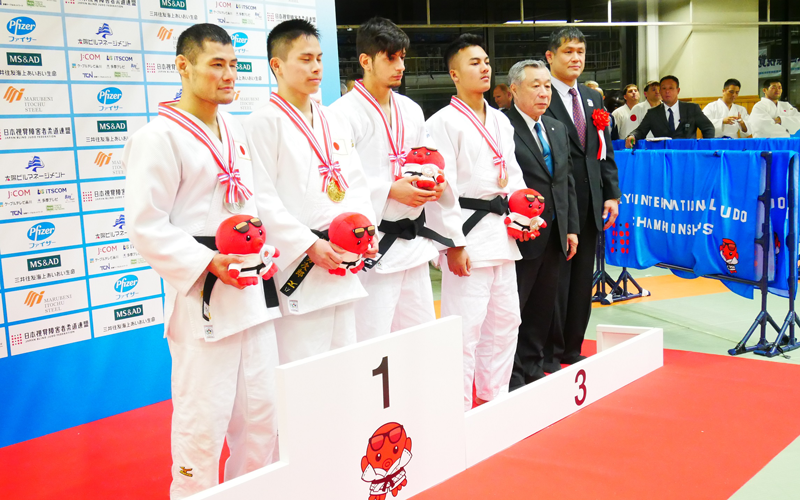