Backhand, footwork, and receiving techniques were explained through demonstrations, and participants listened attentively and attempted to acquire the skills. It was the first time that the participants played at an altitude of 2,400 m, and the athletes were confused by the environment, where the ball did not sink and flew too far. This was a good opportunity to interact with young people who have dreams of learning Japanese and working in Japan and to understand and absorb differences in culture.

The participants were able to gain valuable experience through the technical guidance on table tennis and the exchange competition. I am grateful for the large amount of table tennis equipment that was provided. I would like to take advantage of this experience to become stronger so that I can improve my skills little by little. 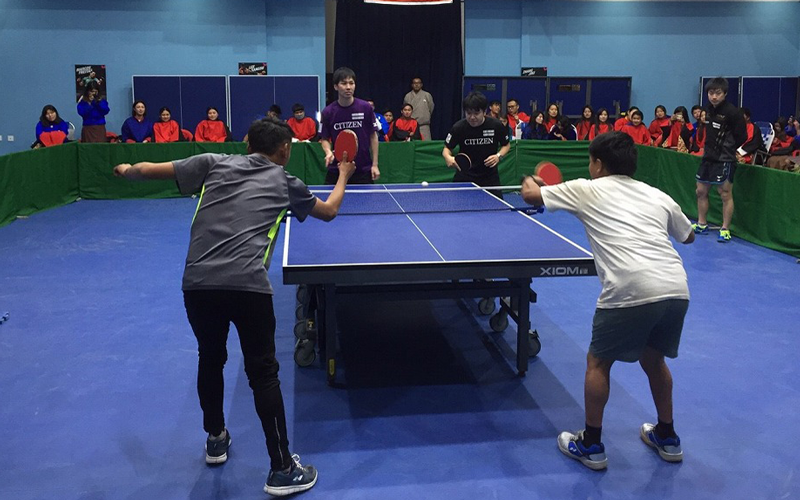 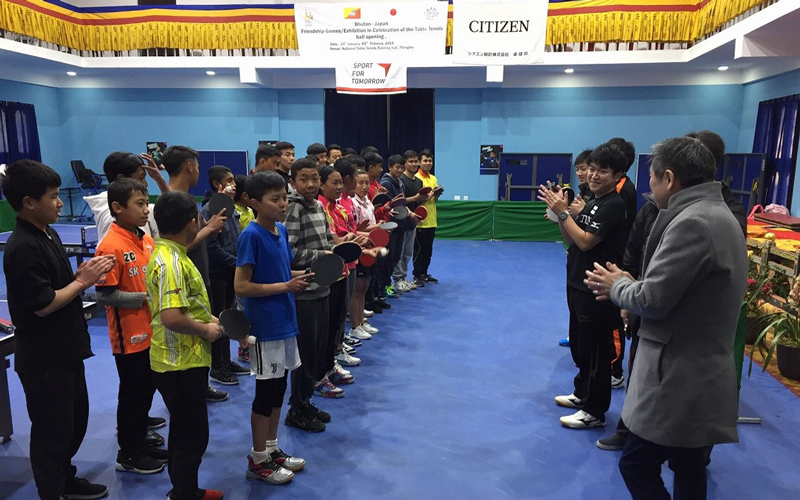 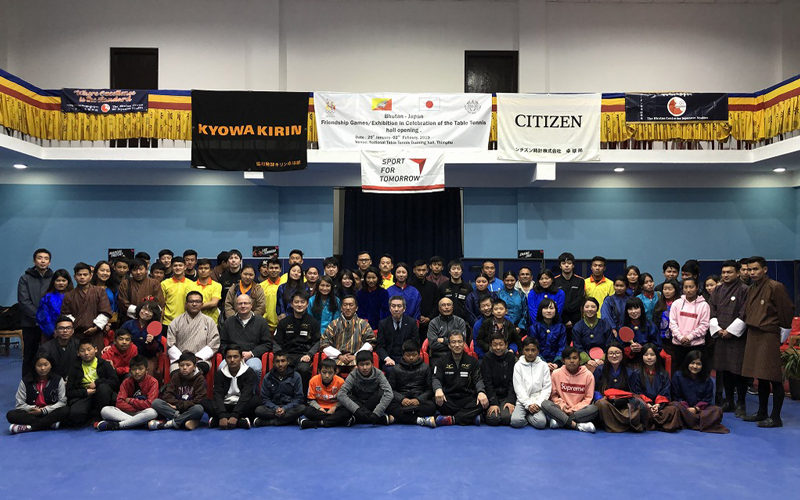 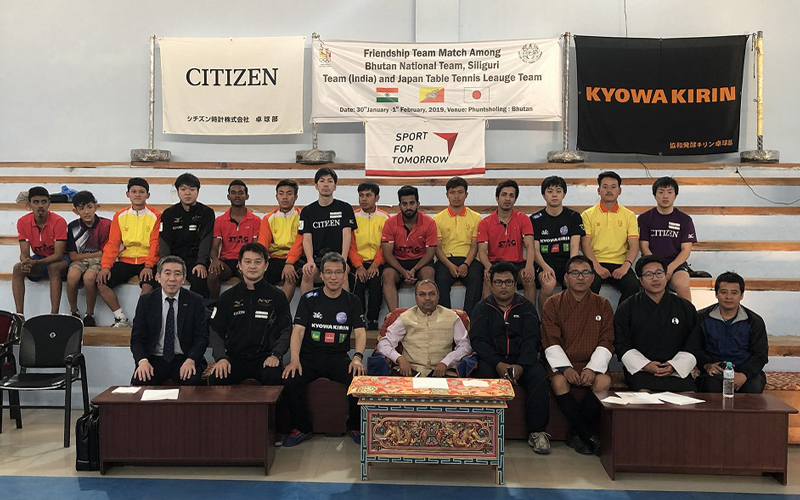