As commemorative events of "Japan Year in Russia" and "Russia Year in Japan", the countries agreed at the Japan-Russia Summit meeting between the format Prime Minister of Japan Shinzo Abe and the President of the Russian Federation Vladimir Putin that the exchange tournaments with Russian martial arts delegation will be held in Japan.

66 Russian martial arts delegations headed to Okinawa first and competed at Okinawa Karate Kaikan in Tomigusuku City on October 31st. After Okinawa, they moved to the west and visited Hyogo Prefecture on November 3rd to compete in another tournament at the Wink Budokan (Hyogo Prefectural Budokan) in Himeji City.
Russian martial arts delegation also held an exchange program and made a great contribution to the friendship between Japan and Russia. 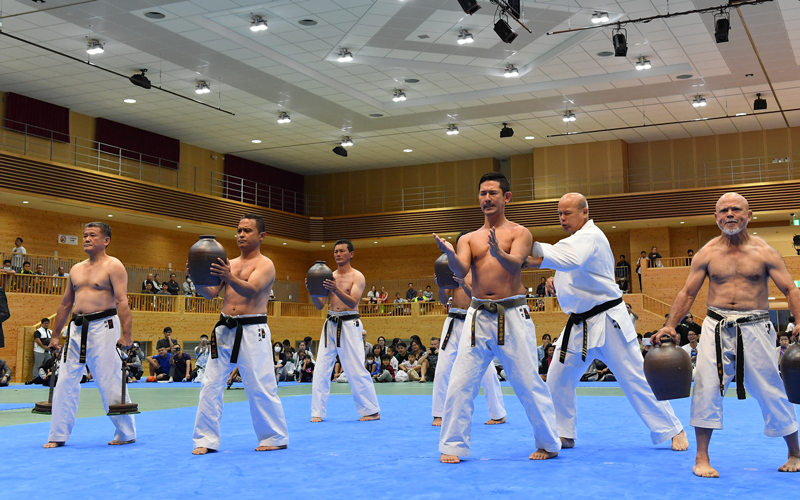 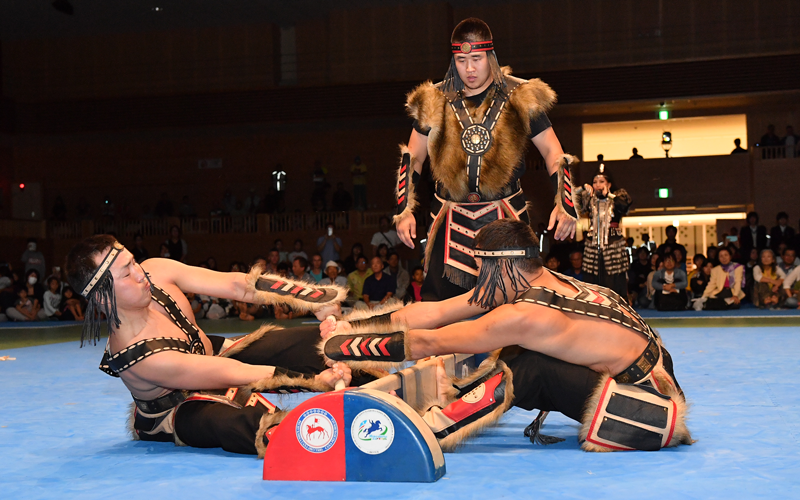 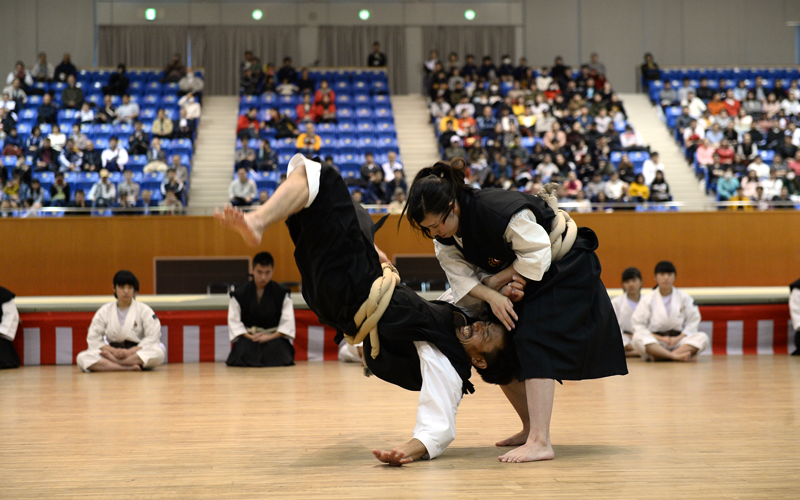 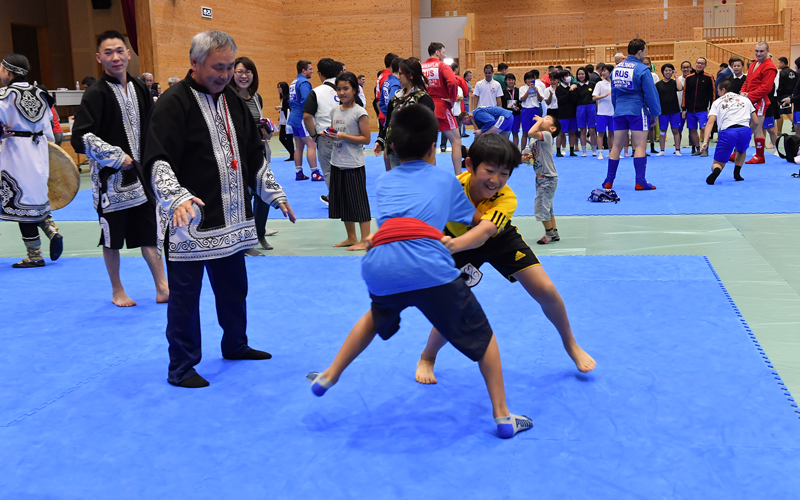 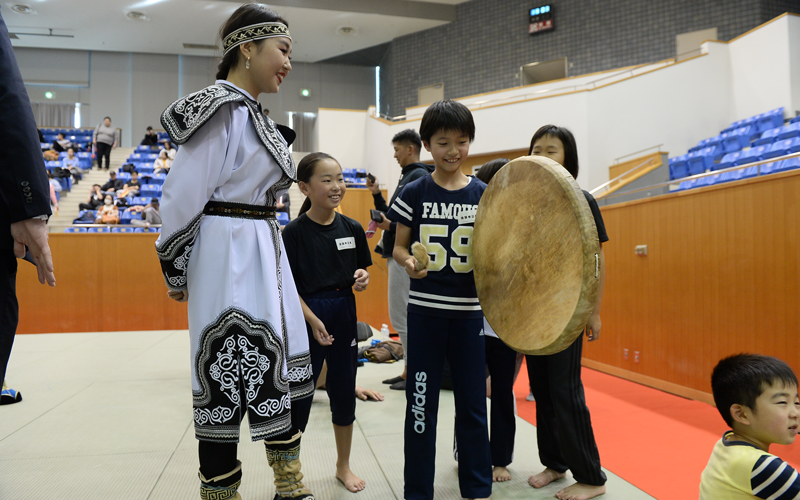