Taking the opportunity of the RWC2019 Japan Tournament, which will be held for the first time in Asia, our first Asia rugby exchange Festival was held in Fukuoka Prefecture.
16 youth rugby teams aged under fourteen from Asian countries and Kyushu region of Japan had a close exchange at rugby clinics and tag rugby tournament.
With the cooperation of the Asia Rugby and national federations in Asia, a three-day event was successfully carried out as part of the "Impact Beyond 2019" promoted by World Rugby and others as a legacy program of the RWC Japan 2019.

The Japan Women's Sevens national team coach gave guidance to improve competitiveness at seminars and clinics. Participants watched the top league as they were smiling and looking excited witnessed the atmosphere of Japan's premier rugby game.
At the tournament, we felt their high aspirations and technical potential, such as actively incorporating what they learned at the rugby clinic.
At the tag rugby tournament, teams of mixed countries and regions were formed to participate in the match. Communication through sports overcomes language barriers, it was an opportunity to create new bonds for the boys, and they actively communicated with each other between games.

On behalf of the Malaysian Rugby and National Rugby Development Programs, I am grateful for giving the children a great program and experience. Thank you to the hosting program manager and all the staff involved. We look forward to continuing this program and inviting you to continue next year and beyond. 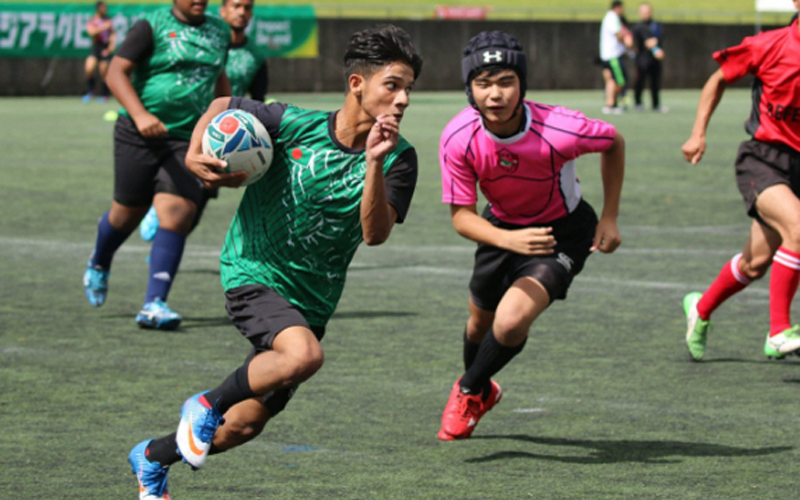 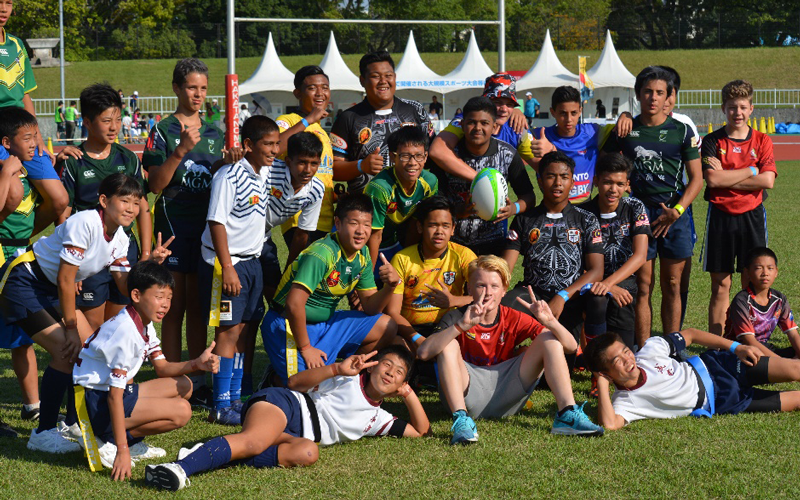 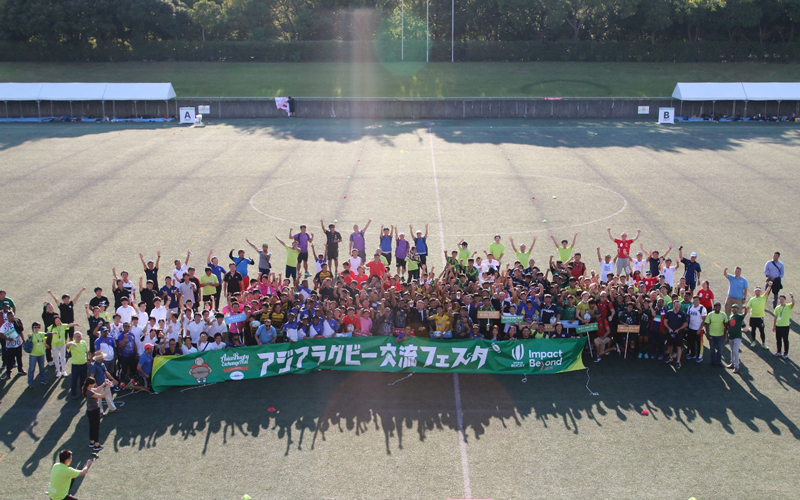 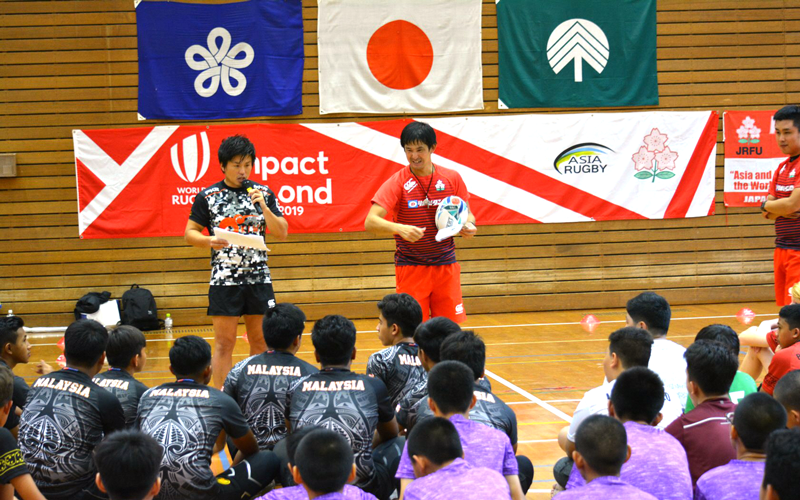 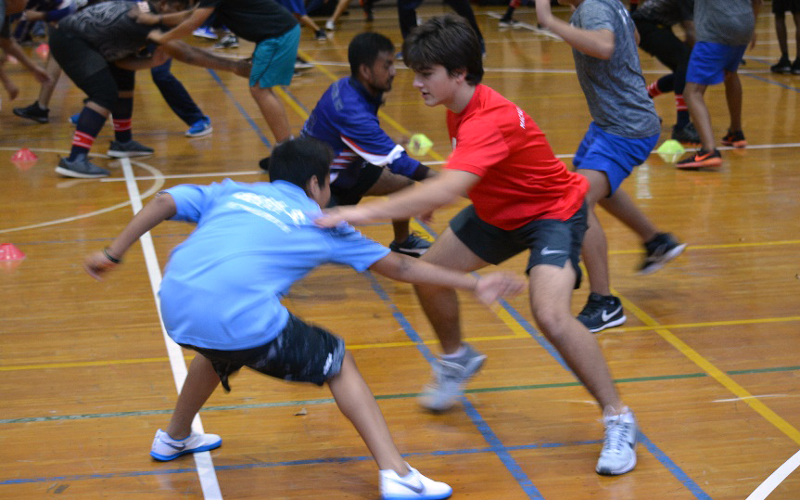 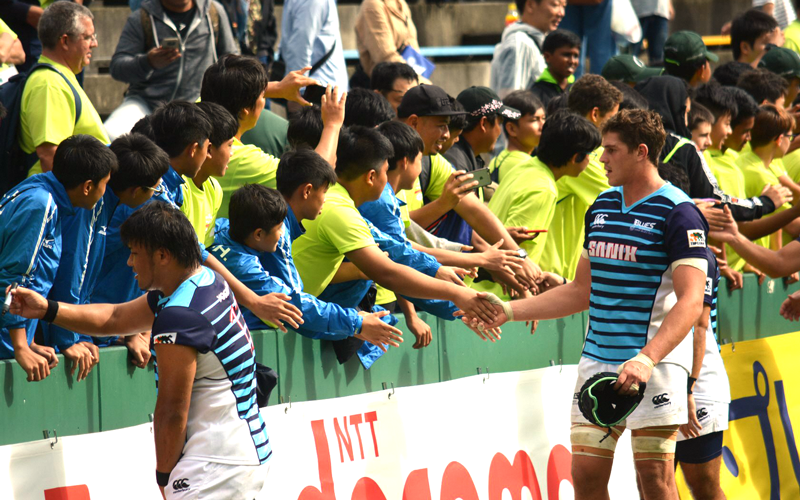 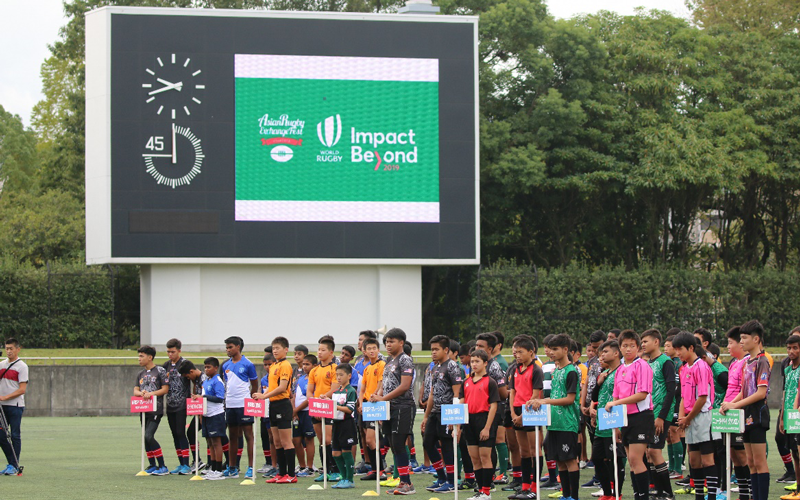