This event marks the 45th anniversary of diplomatic relations between Japan and Vietnam. The Japanese Chamber of Commerce and Industry in Vietnam (JCCI) hosted the Japan-Vietnam EKIDEN.

Each team was composed of four runners and at least two runners had to be Japanese. Because there is an Increasing number of Japanese residents in Vietnam, there was a total of 200 runners, 50 teams from Japanese companies and organizations who participated has the opportunity to strengthen their connection with the participants.
Each team ran a total of 17 kilometers with four runners; some are even mixed groups of men and women. The top three runners of each section and the top three teams were awarded.
There was also a kid’s 1.5km marathon that included elementary school students and younger children.
The event was even more exciting because there were dance and karate performances on stage.

-I always like running, but I realized that running as a team is much more fun. I would love to join again next year!
-This was my first time joining, and I was not so serious, but it was more exciting than I expected. I felt we as both runners and audience became one team, and it was really fun. I will come back again next year.
-I joined as a volunteer. I was impressed by the hard work of the runners. 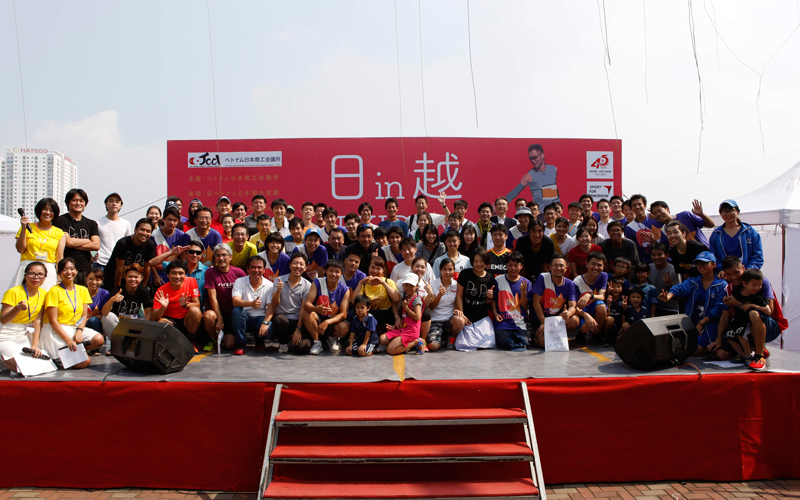 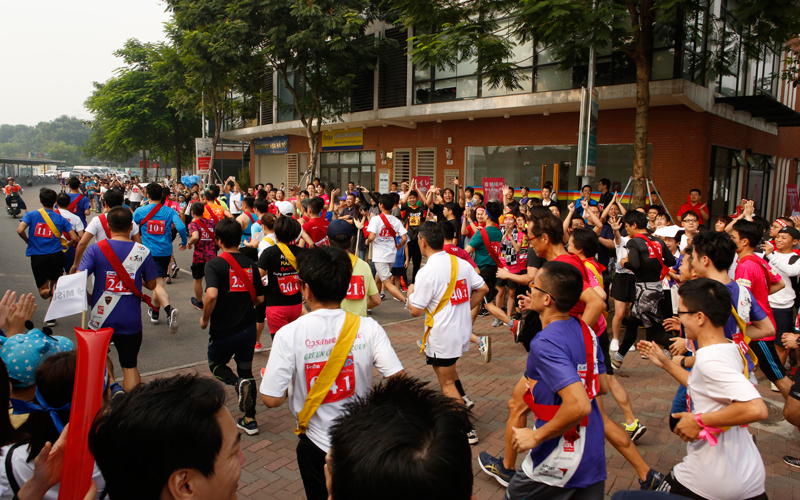 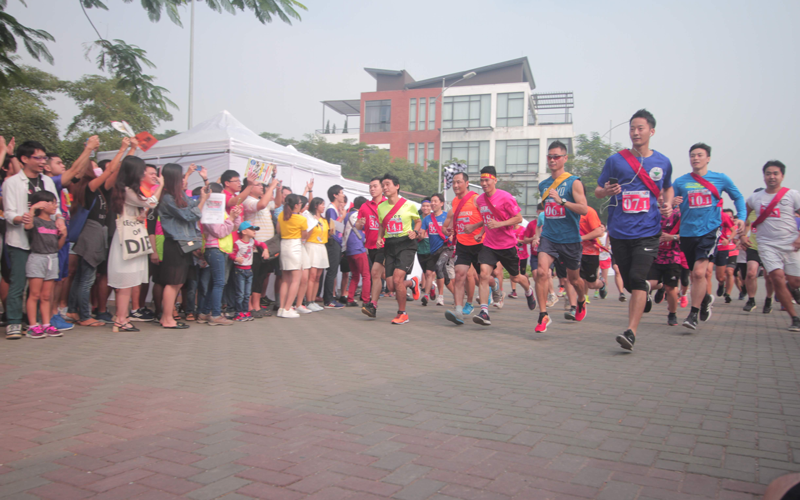