We invited local elementary school students to the new National Olympic Stadium, which will be the venue for the 2023 SEA game, and held the "GiFT DAY" event to spread the value of sports in Cambodia.
Based on the concept of the Secretary-General of the National Olympic Committee of Cambodia, Mr. Vath Chamroeun spread the value of sports to Cambodia before the SEA game in 2023, Toyo University and Cambodian students formed a team and held dialogues to implement this project.
On the day of the event, Japan and Cambodia formed a mixed pair, and three teams carried out activities at the same time. Following the explanation of the rules, they gave a demonstration and proceeded while practicing with the children. During the competition, the children cheered and got excited. After the activity, we listened to the children's impressions and confirmed how much the "value of sports" was conveyed to the children.

Mr. Vath Chamroeun, the Secretary-General of the National Olympic Committee of Cambodia
Creating a program together with Cambodian and Japanese students leads to understanding each other's culture and peace. I would like you to continue this relationship and volunteer to help with the 2023 SEA game. 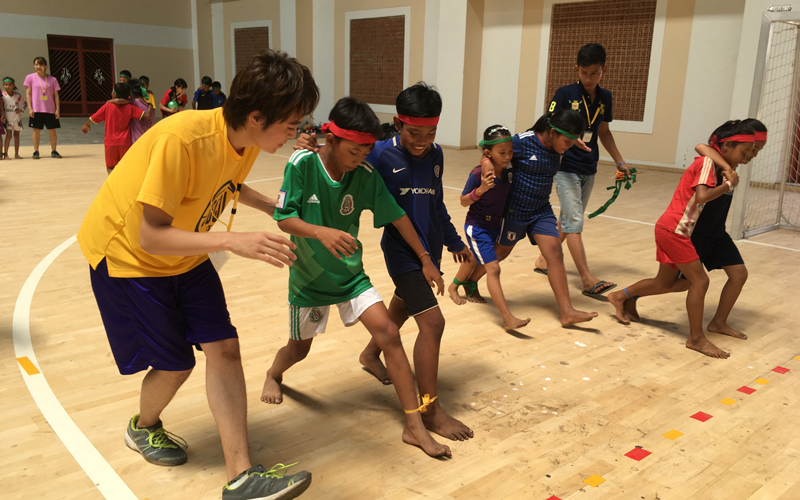 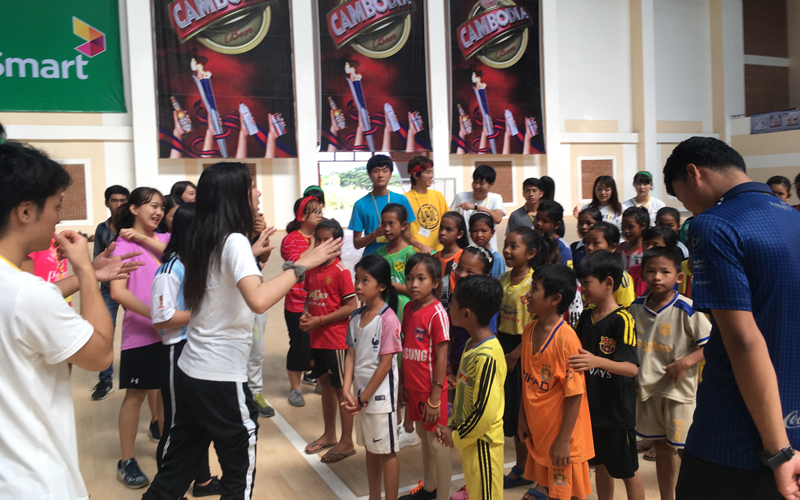 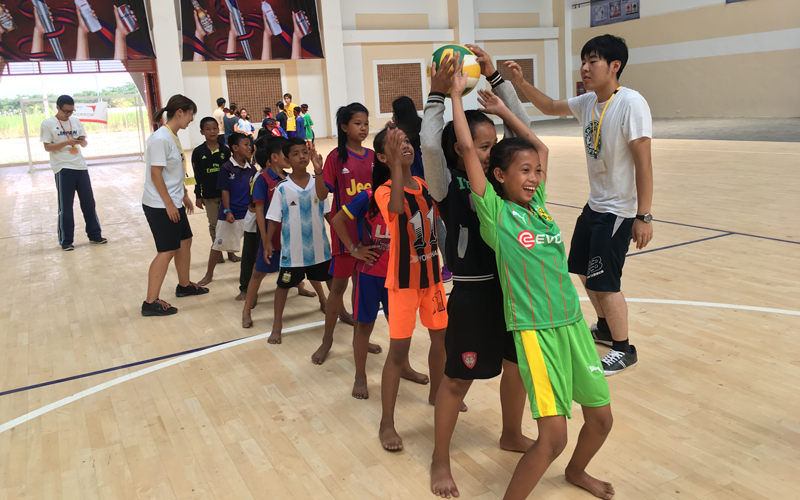 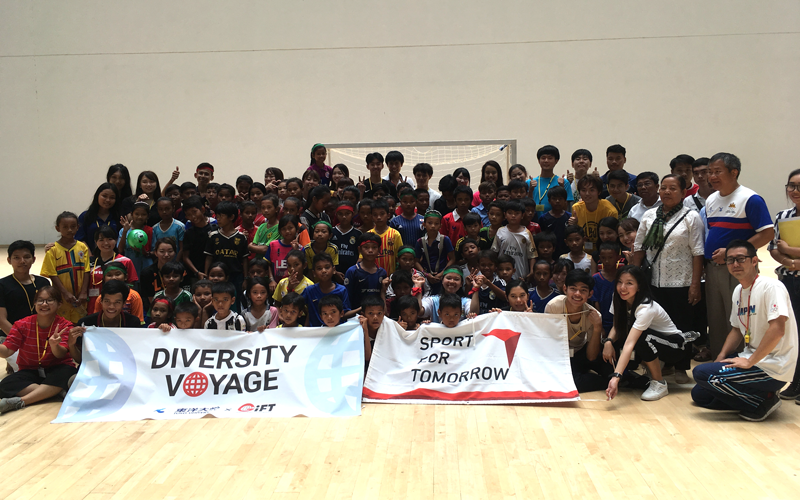