The DOUBLE DUTCH CONTEST WORLD (DDCW), also known as the annual Double Dutch Festival, is open to a wide range of athletes, regardless of whether they are professional players or amateurs. It is an entertainment event where men and women of all ages, including the bystanders, can gather and enjoy themselves.

Qualifying rounds are held in countries around the world (USA, France, Belgium, South Korea, China, Hong Kong, Japan, etc.), and the top winning teams from each country compete in the main race. This was the largest double Dutch competition in the world and it is considered to be a valuable competition that is played according to the official rules of the game. 224 teams (including 13 overseas teams) participated in this tournament, making it the largest tournament ever held since the camp opened.

129 Japanese people (including 62 people from overseas) participated in the DOUBLE DUTCH SPRING CAMP, making it the largest gathering of participants since the event was initiated. The overseas teams and domestic teams who participated in the tournament deepened exchanges and refined their skills.

-DDCW 2018 was well organized and the best competition/camp ever!
-We will all absolutely come back here next year again! 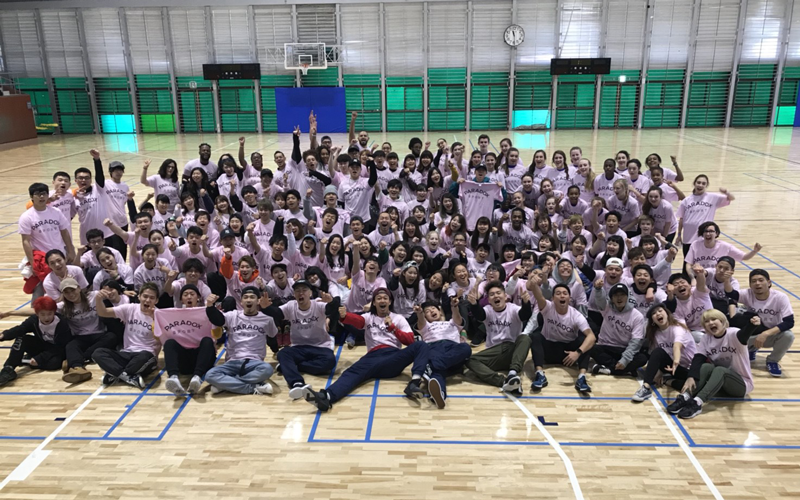 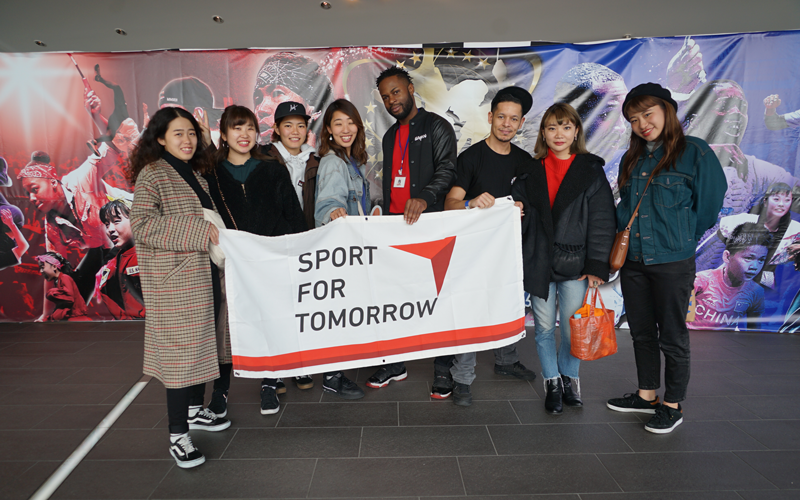