To commemorate the 45th anniversary of diplomatic relations between Japan and Vietnam, a table tennis exchange event was held in Ho Chi Minh City, Vietnam from March 5th to 10th.
The main pursuit of this project was to visit the Consulate-General of Japan in Ho Chi Minh as a courtesy. Table tennis equipment such as rubber and uniforms were distributed during our visit. The Activities that were held included joint practice with Vietnamese national team players providing technical guidance and interaction with people with disabilities.

To popularize and develop Vietnamese table tennis, we introduced various contents such as warming up and practice methods that are currently used in Japan, which enabled the Vietnamese players to actively asked questions during practice.
Even though there was a language barrier, sport is a unified language that is a wonderful tool that can be understood by everyone included and we would like to continue to expand and spread the circle of cultural exchange. This project enabled us to learn more about Vietnam's history and culture, which broadened our point of view of Vietnam. The project was launched on TV, newspapers, and the Internet, to spread awareness of the cultural exchange.

It was a good experience for female players and junior players to participate in practice together. I was able to confirm the problems and issues on the Vietnamese side and had a very meaningful time. I want to make use of it for future activities. 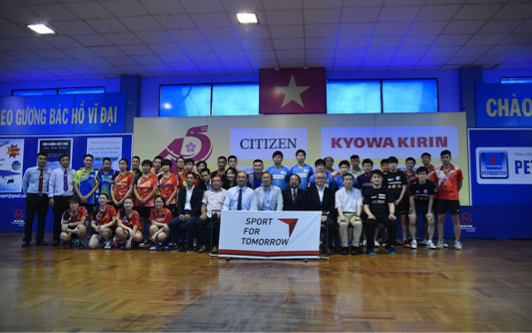 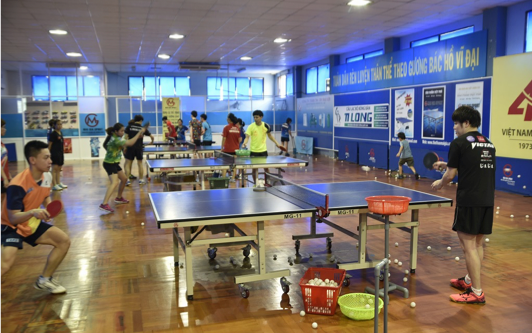 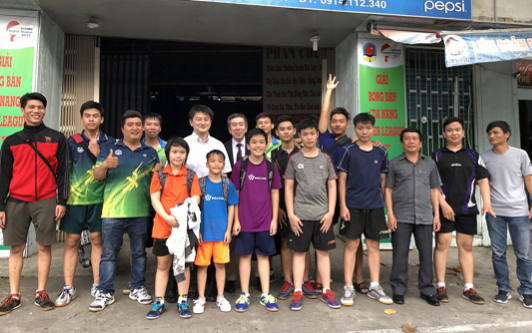 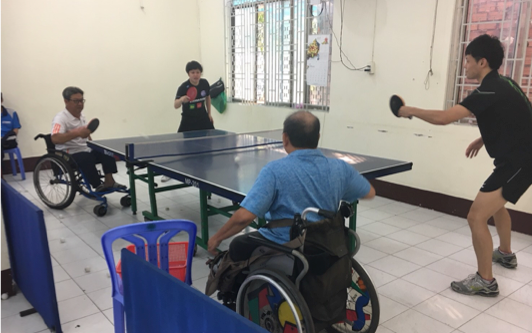