It was sponsored by Sapporo City, Health and Physical Fitness Foundation, and Asahi Shimbun.
In addition to the 50km and 25km marathon events that run in the magnificent heavy snowfield that passes through the former Nishioka Olympic Memorial Distance Stadium with the Sapporo Dome as the main venue, cross-country skiing is safe for beginners are 3km, 5 km, and 11 km. We have also held a new event called Kids Challenge 100m during this tournament.
On February 3rd, the day before the tournament, a player exchange party was held, and it was a valuable opportunity for more than 150 people, including participants from overseas, to deepen their friendship and get in touch with the culture and customs of each country. 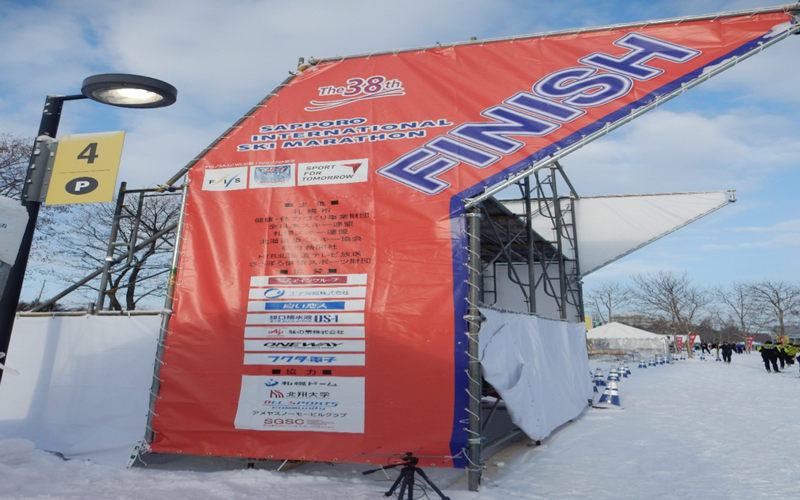 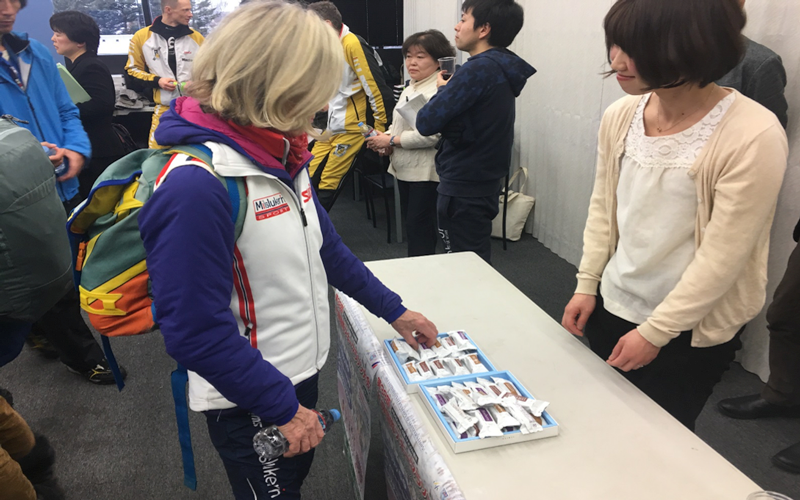 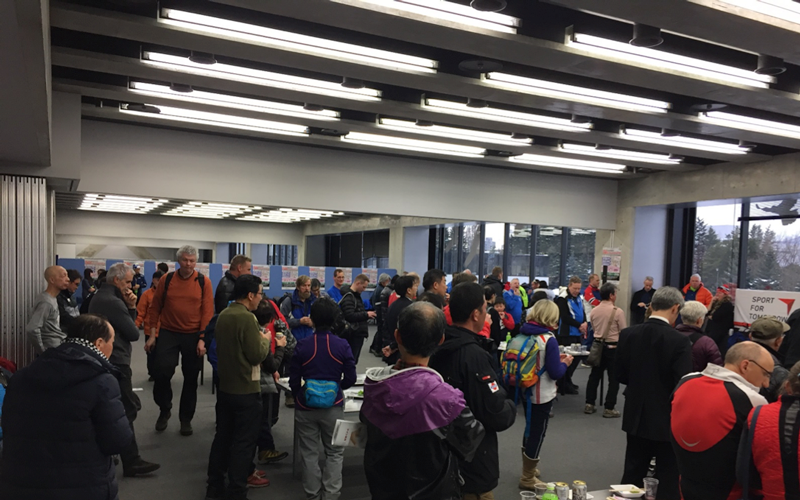 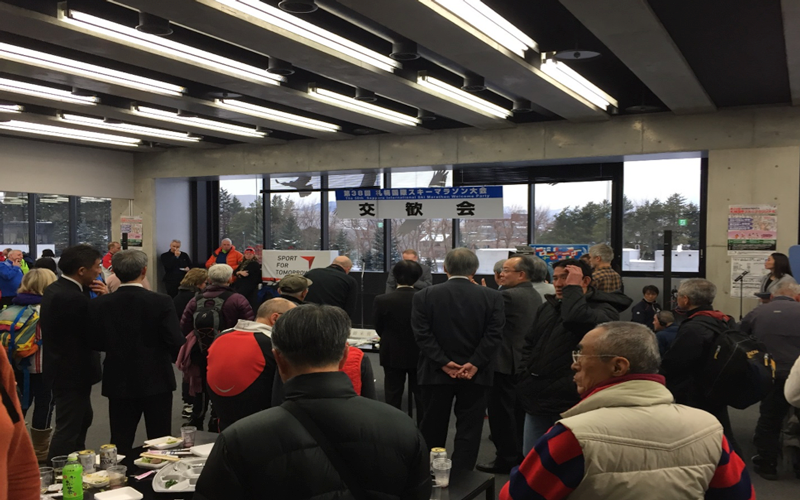 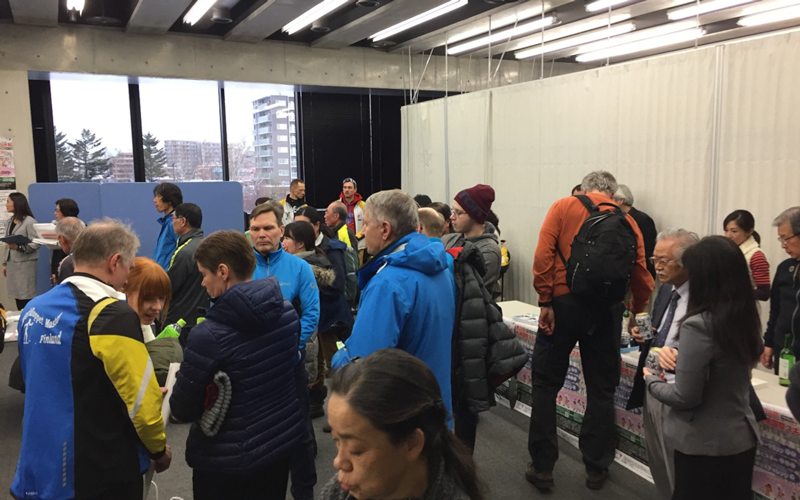