Because we were anticipating the invitation of a training camp in advance for the Tokyo 2020 Games, we conducted a hearing about the acceptance system, and there were no particular problems. The players said, "I want to come again." I would like to make use of this experience to improve the acceptance system. 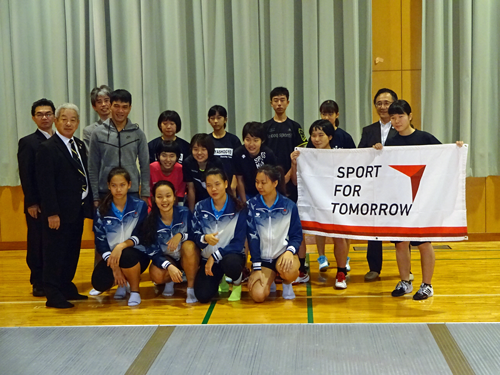