"AEON Cup World Rhythmic Gymnastics Club Championship" is a tournament to select the club world champion.
The first tournament was held in 1994, and it is one of the three major championships in the world along with the "World Championship" and "European Championship".
This tournament is recognized as the "dream tournament" because it is not bound by the concept of a country, and you can participate with your clubmates.

Many club teams, including the top five clubs from the previous tournament, gathered in Japan to compete for the title of Club World Champion.
One club team consists of two senior players (16 years old and over) and one junior player (13 to 15 years old), for a total of three people. The total score of the three players will be the "club score" and the ranking will be completed. 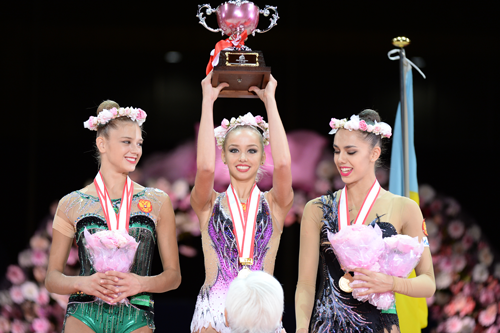 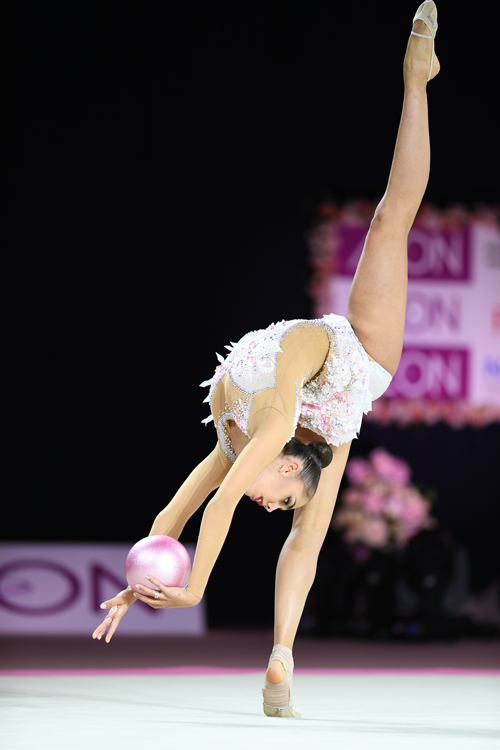 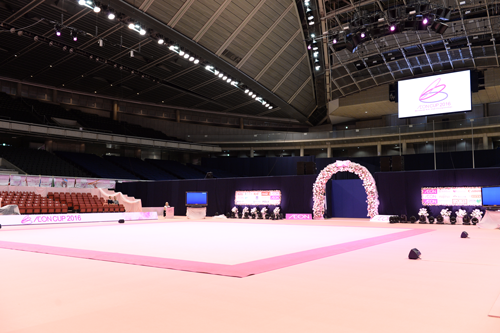