Japan is an advanced country in canoe slalom with some of Asia's first medal-winning athletes. We invited the Philippines, Hong Kong, Macau, Indonesia, and Malaysia to Japan and arranged a training camp for them. The training camp was held in conjunction with the Japan Cup held in Oshu City, Iwate Prefecture.

The team arrived on August 1st, and the next day at the Tokyo 2020 Canoe Slalom venue in Kasai Rinkai Park, we explained the SFT initiative and a briefing to motivate them.
The team moved to Oshu City and participated in the Japan Cup after a short training period of four days. Five out of nine athletes fought with top Japanese athletes.

A male athlete with four days of canoeing experience from the Philippines showed improvement in completing the course without overthrowing the course. An Indonesian female athlete won the championship in the incident that all the other athletes capsized. Although it is hard to say that the battle is at a high level, it was enough to motivate the athletes to start the competition and to develop the canoeing competition.

Comments from Mr. Mitsugu Kamei, Chief of the Genki Strategy Office, General Affairs Planning Department, Oshu City:
We are very grateful for Oshu City to train overseas athletes on the special course of Isawa Dam in Oshu City in this project, and to convey the charm of Japan through a program that involves international exchange through sports and cultural exchange. We hope that you will continue to use Oshu City frequently. 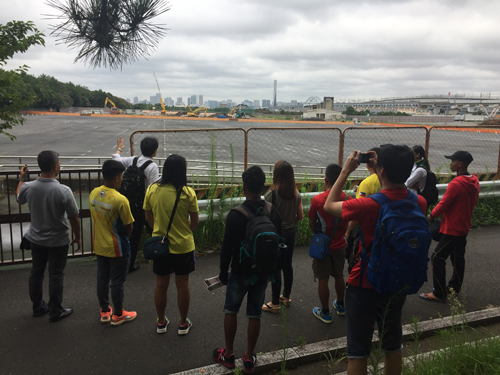 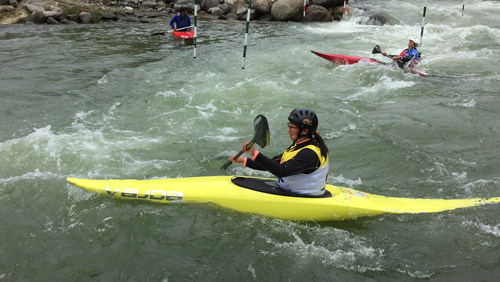 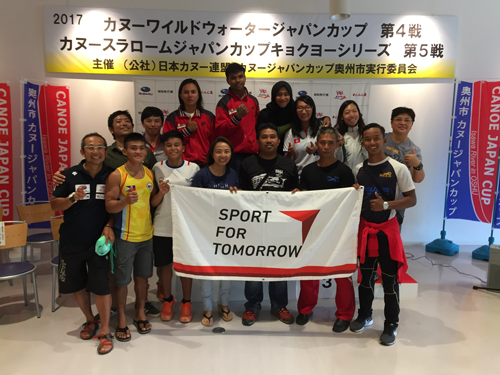