A baseball class was held for primary school students in Itabashi-Ku, Tokyo, with Nepalese national players and Sri Lankan international referees as instructors. The last time was well received and we received a request to hold it again, so we held a similar baseball class this year as well.

This time, we set up a baseball class that included students from a Nepalese school, and the children engaged in international exchange through baseball. We held a baseball class for students from Takashima 3rd Primary School in Itabashi Ward and Everest International School Japan.
The instructors are Mr. Isso Tapa, a former independent league player and captain of the Nepalese national team, and Mr. Sujiwa Wijayanayaka, an international referee and former Sri Lanka national team player.
After the opening ceremony, preparatory exercise, and catch ball, we were divided into experienced players and beginners and practiced the basic contents of baseball such as the explanation of rules, defense, and batting.

Comment from Mr. Michibata, Takashima Third Primary School teacher:
We will also value learning outside the classroom and make use of it in the future.

Comments from Takashima Third Primary School Children:
I was able to interact with people from other countries and learned a lot about throwing the ball while thinking about the other person's feelings. 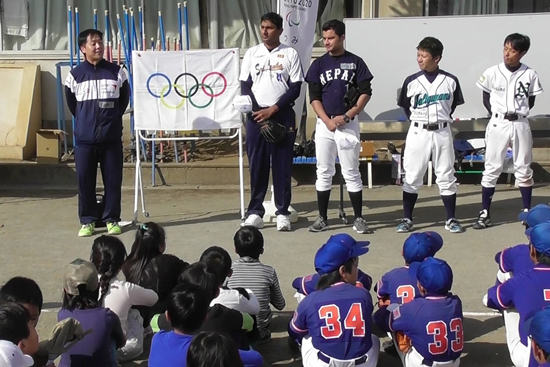 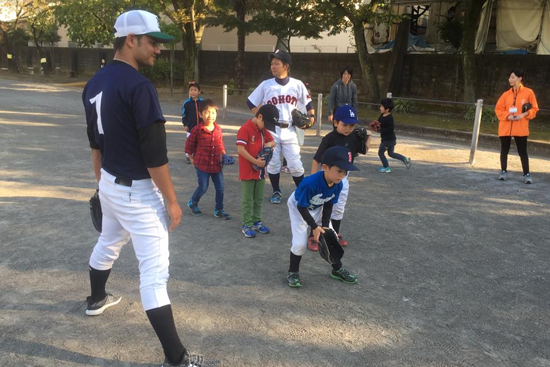 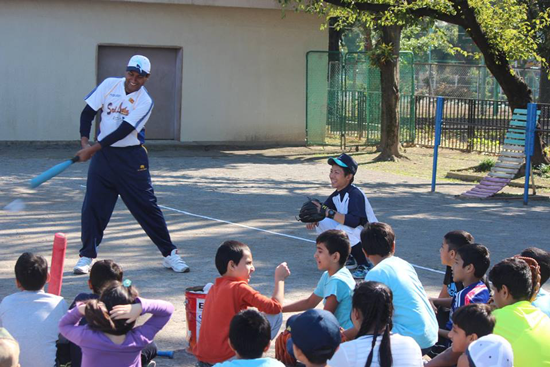 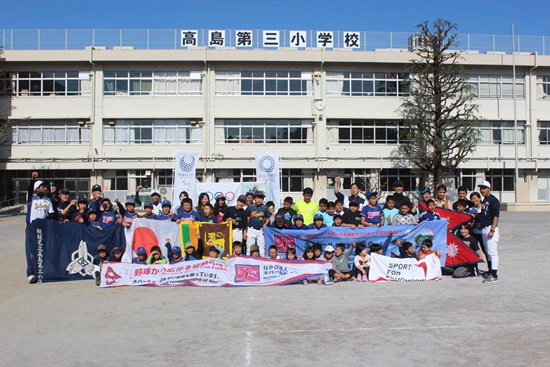