The goal of the “U-14 ASEAN Dream Football Tournament” is to “train and strengthen athletes, raise the level of football throughout Asia, find players, and nurture international exchanges and global human resources.” It is held for the U-14 generation, and this was the third event of its kind. We selected outstanding athletes from the competition and carried out short-term study abroad trips to J.League clubs. In May 2015, a Thai athlete went to Gamba Osaka, and in May 2016, one Thai athlete and one Malaysian athlete went to the academy team at Yokohama F. Marinos, both as short-term study abroad trips.

In terms of getting a taste of international games, I think that it was a very good experience to have such a large number of games with teams from various countries like Thailand, Japan, Vietnam, and Cambodia. I am also very happy to have had the opportunity to interact with the participants outside the games as well. Of course I would like to continue the competition next year and beyond, and from now on I would like to promote exchanges and training from various different angles, including not only athletes but also instructors and referees. (Tournament Ambassador Masao Kiba) 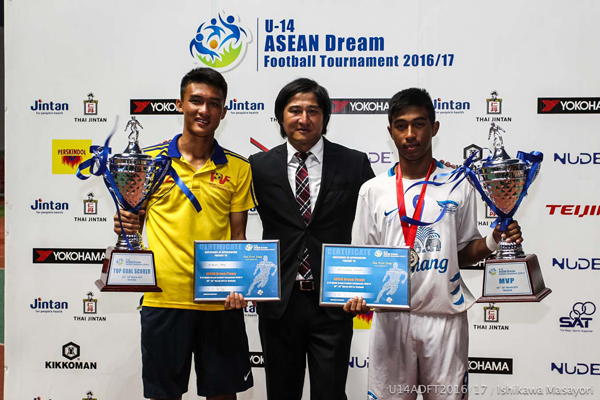 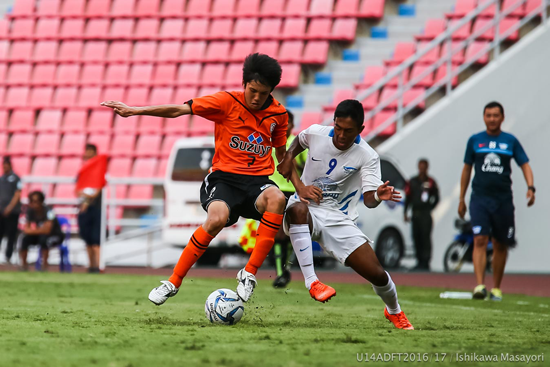 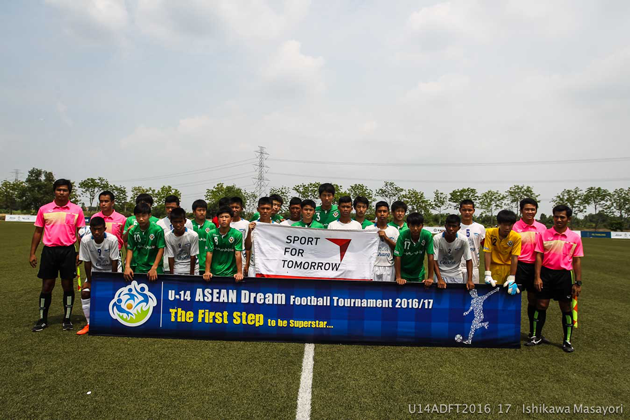