Japan Paralympic Committee hosted the “ Paralympic Track and Field skills training session in Zimbabwe” on 2016 June 26th 〜July 6th as part of the Ministry of Foreign Affair of Japan’s “Sport Diplomacy Project” in Haral city with the cooperation of Japan Para Athletics.

Based on the requests from the Ministry of Sports in Zimbabwe and Recreation, and the Zimbabwe National Paralympic Committee, a training session for intensively trained athletes and coaches was held by the Japan Paralympic Committee. They lectured fundamental steps to join the Tokyo 2020 Olympics such as players’ registration from 2016 to 2019,classification, the World ranking lists, detailed Olympic rules and techniques, and tips for practice. Since the Zimbabwean national players have high athletic capabilities in general, it is probable that they could win prizes at the Olympic Games in Rio by ability enhancements under the supervision of good trainers. Furthermore, as the athletes reach around 25 years old, winning a medal at the Tokyo 2020 Olympics will no longer be a dream. Harare city lies at an elevation of 1600 meters. In other words, the athletes have been living in a high-altitude training environment from when they were born. This training session caught a great deal of citizens’ attention through Zimbabwe national broadcasting.

The training session was attractive, and quite informative. I hope this program will continue on a yearly basis. Ministry of Sports in Zimbabwe and Recreation, and the Zimbabwe National Paralympic Committee, also requested to host continuous intensive training sessions for Tokyo 2020 Olympic. Furthermore, we plan to raise quality and aim to improve and assist. 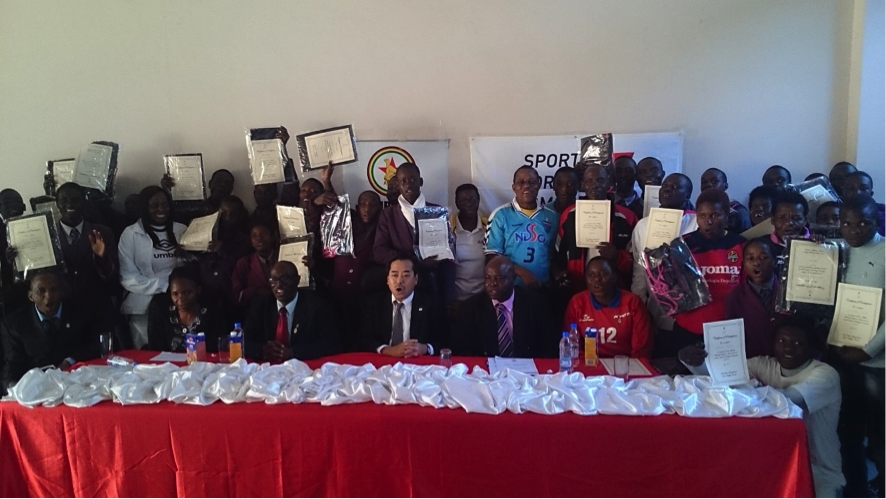 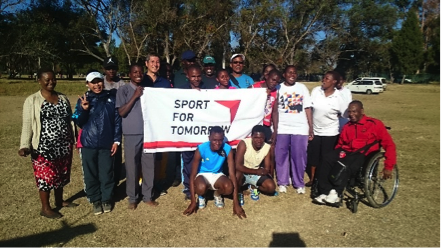 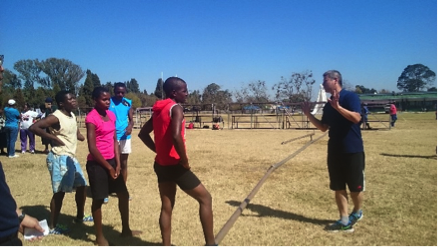 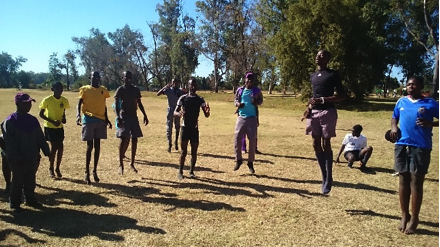 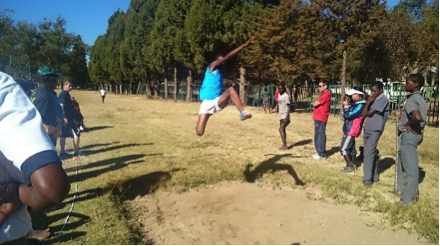 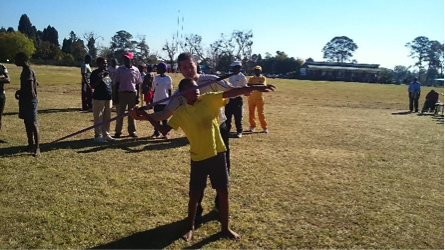 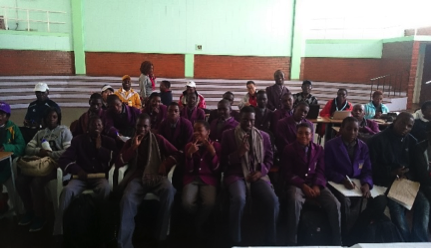