【Mongolia】J-League club football strips for the children of Mongolia!

Football strips donated by supporters of every J-League club were delivered to children in Mongolia! At the same time it was enjoyable to play football together, and there were many smiling faces while exchange between Japan and Mongolia deepened even further!

With the cooperation of the Mongolian Football Federation, 300 items of J-League club strips and sportswear were donated to children in Mongolia's Zumod, Bayan Unjuul, and Ulaanbaatar on the 13th, 14th and 15th of August 2015 respectively. The strips and sportswear were donated by supporters of every J-League club. The smiling faces and happy shouts of the children wearing J-League strips as they chased the ball around the grassland was a sight that reaffirmed the sense of how fantastic sports and football are.

We were delighted that such a wonderful activity was held for us. It was wonderful to see the children of Mongolia playing football in J-League club strips. Thank you very much. We hope this kind of activity will continue in future. 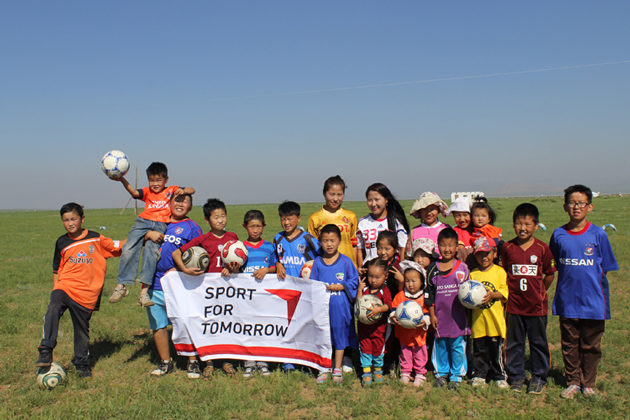 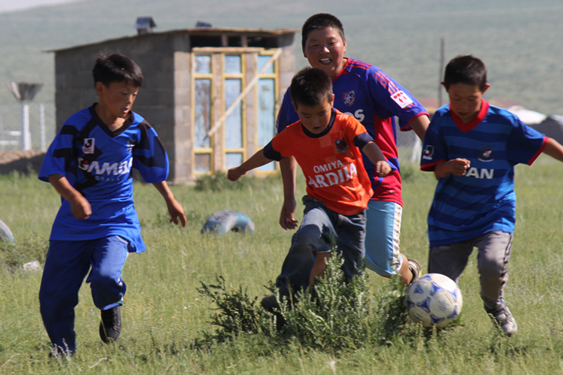 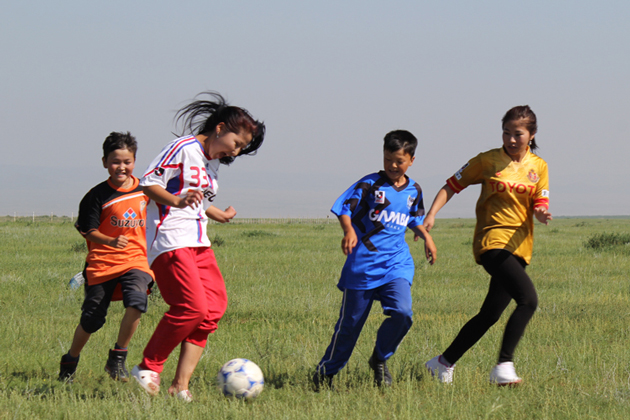