The Japan Sport Council provided support for an online event hosted by the Brazilian Judo Confederation. The online event consisted of two parts: Part I was a lecture regarding safe judo instruction practices developed in Japan; Part II included speeches from the event’s guests and the release ceremony of the Portuguese version of the Safe Judo Instruction Handbook. In Part I, the 90-minute lecture on basic knowledge of the safe instruction methodology and practical skills was delivered live via the Internet from the judo dojo at the University of Tsukuba. More than 800 people viewed the event online. As of December 15, 2020, there were more than 5,200 views on YouTube.

The Japan Sport Council has been working on the development and improvement of judo instructors in Brazil since 2017 in cooperation with the Brazilian Judo Confederation and other organisations. The ultimate goal is to bring judo into the public educational system in Brazil. In addition to the development of judo instructors, the Council is seeking opportunities to share insights using the Safe Judo Instruction Handbook published by the All-Japan Judo Federation. The Handbook was recently translated into Portuguese and shared with the Brazilian Judo Confederation. To promote the utilization of the Handbook and raise awareness about safe instruction, an online ceremony announcing the release of the Portuguese version was planned. The Council helped organize the ceremony and, as part of the online event, coordinated a lecture by Hirotaka Okada, Associate Professor of the University of Tsukuba, in response to a request from the local judo community.

I believe that this manual, which has already been used in Japan and proved to be effective in practice, will be of much help for judo instruction in Judo. When children have their first contact with judo, the experience should be fun, but at the same time, their safety must be ensured. I am sure that Brazilian judo will develop further as more people practice judo. 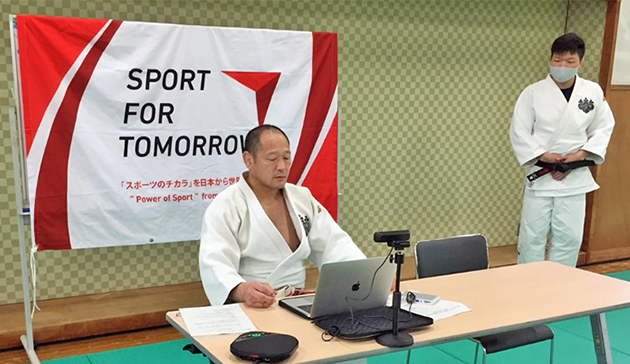 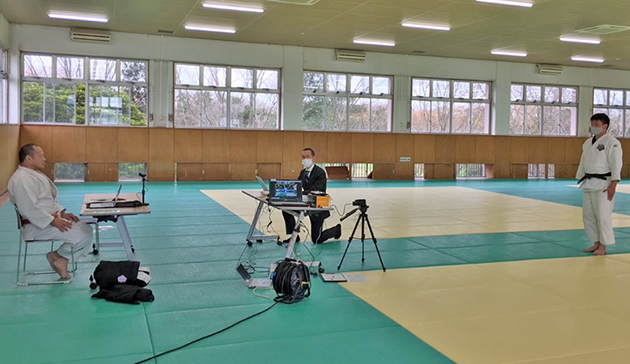 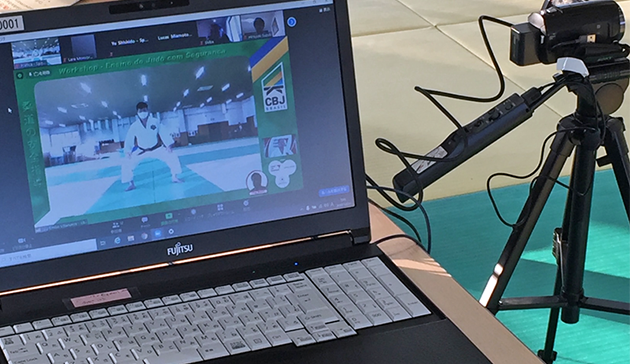 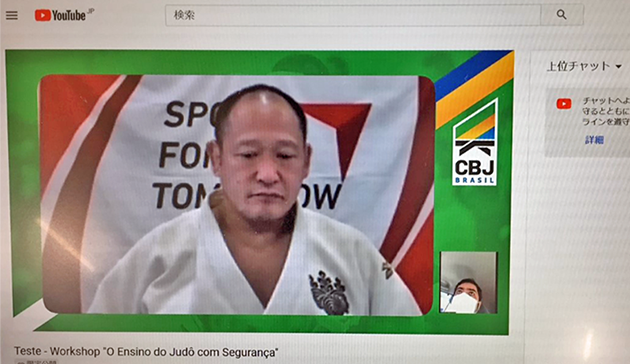 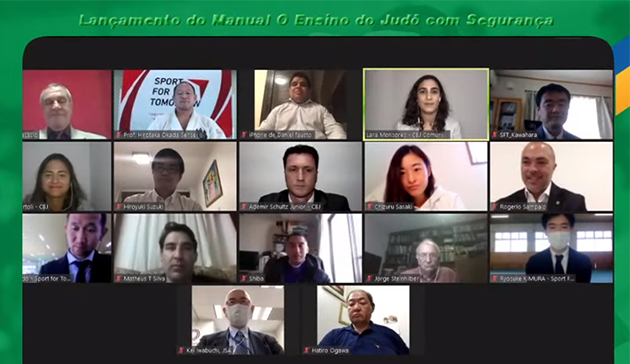