Four under-junior players (younger than junior high school students) and their coaches from four countries in Central America and the Caribbean Region (Guatemala, Costa Rica, Dominica and Nicaragua) visited Japan to take part in a joint camp at the National Training Centre with Japanese players of the same age group. On the last day of the programme, they participated in friendly matches held at the Sumida City Gymnasium held at the Sumida City Gymnasium.

The press gathered at the joint training session where Mr. Morinari Watanabe, who was appointed chair of the special IOC boxing task force in June 2019, visited and encouraged the players.
Press release in English ☞ Here

When I visited the Central American countries, I wanted to give the children an opportunity to come to Japan. I knew that they would inspire the Japanese players. Playing together raises the level of boxing, which, in turn, will impact the entire sport.

By observing how the players from abroad practice, we learned that each country has its own instructional methods. I could see that the Japanese players were a bit nervous but I’m sure the exchange programme will be a special experience for them to remember as they grow up.

Julio Perez/executive board member, Costa Rica Boxing Association
- It was an extraordinary experience for us to be able to participate in the exchange project in Japan, the host country of the upcoming Olympic Games. I am determined to work on improving boxing in Costa Rica and Central America so that we will be able to respond to the ‘investment for the future’ that Japan made by inviting our junior players to their country.
Diego Guardado, boxer,/Guatemala
- I had a wonderful experience joining in the hard training sessions with the Japanese boxing mates. My future goal is to win a Gold medal in the Olympic Games.
Gabriel Mata/Costa Rica
- I was happy to be able to practice together with players from other Central American countries in a foreign country for the first time. My dream is to win a medal in the Olympic Games and become a world champion as well. 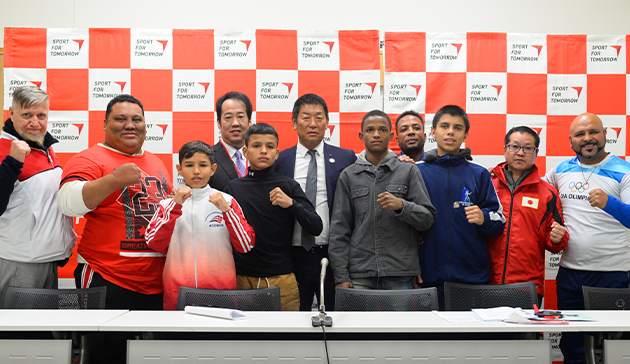 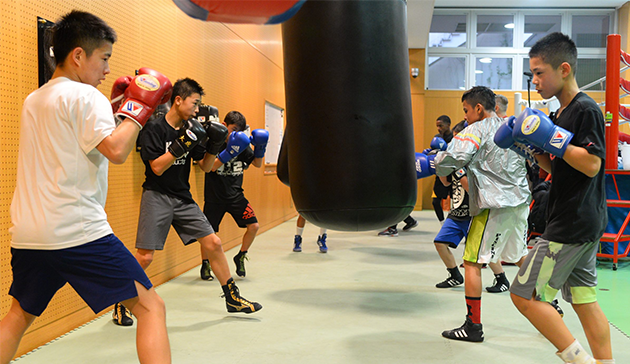 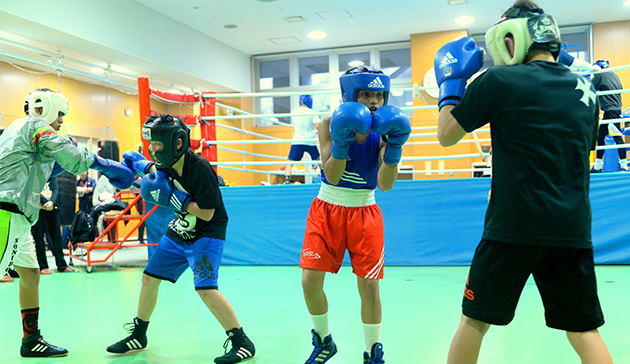 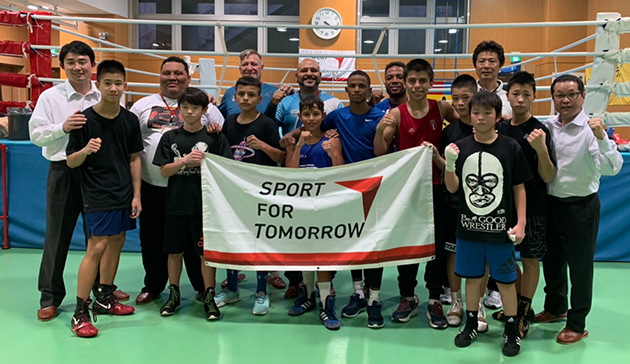 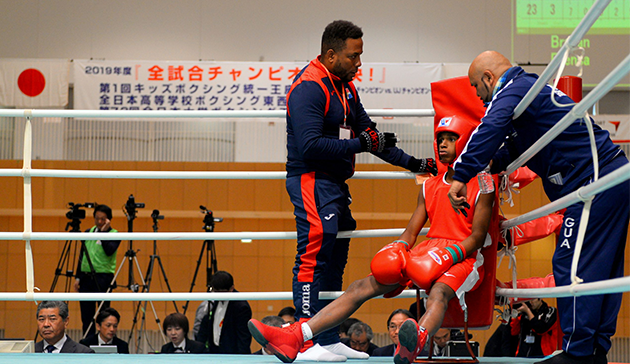