More than 200 young players participated in the 10th Meikyukai Cup, National Championship was held in August 2018. The top 29 players were invited to the 21st Chiayi Cup, to compete in the International Youth Softball Tournament that was held in Chiayi City, Taiwan. The players participated as representatives of japan with the concept of "aiming for the world with individual power", and engaged in an international exchange program through baseball.

Top players from all over Japan participated in the Asian baseball games in Taiwan and competed against international players from different countries which are not usually applied under regular circumstances.
The Japanese players were also invited to elementary schools in Chiayi City. Even though they could not understand the language, they communicated with the Taiwanese elementary students through lunch gatherings and by playing a common sport together which enabled them to interact with the students through common interests. The program empowered the Japanese players to gain an insight into a different culture which contributed to their worldly experience. 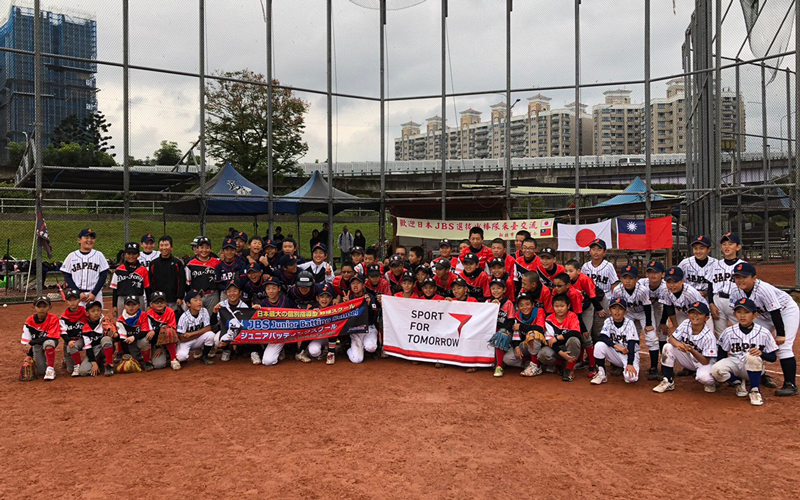 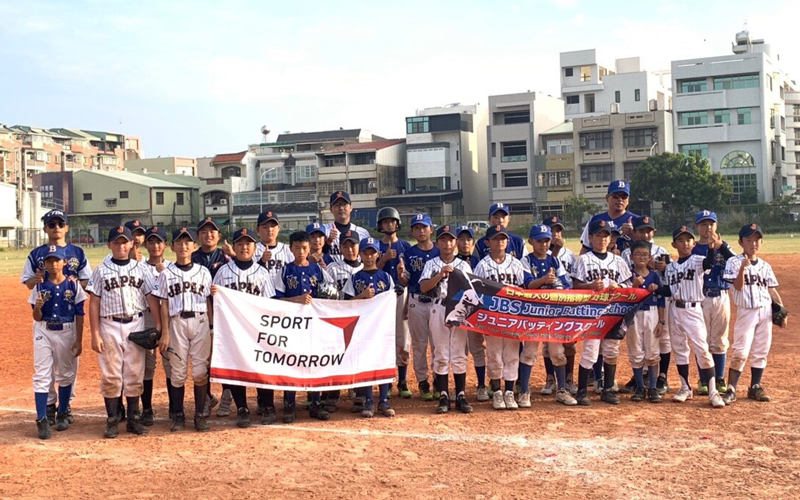 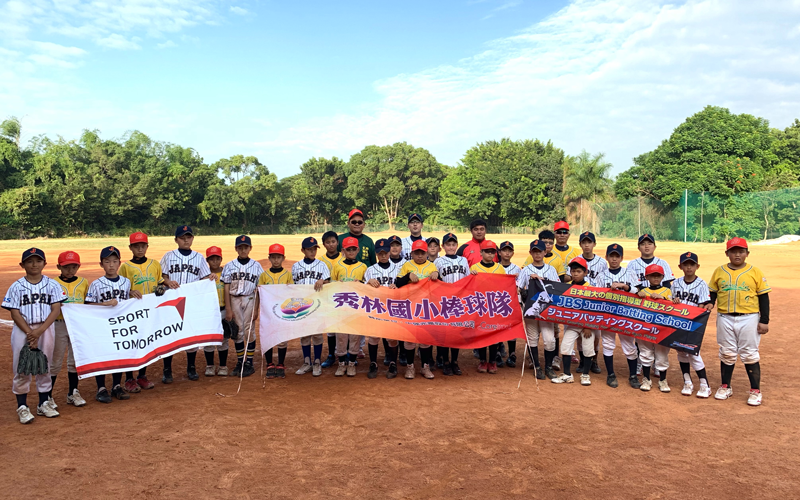 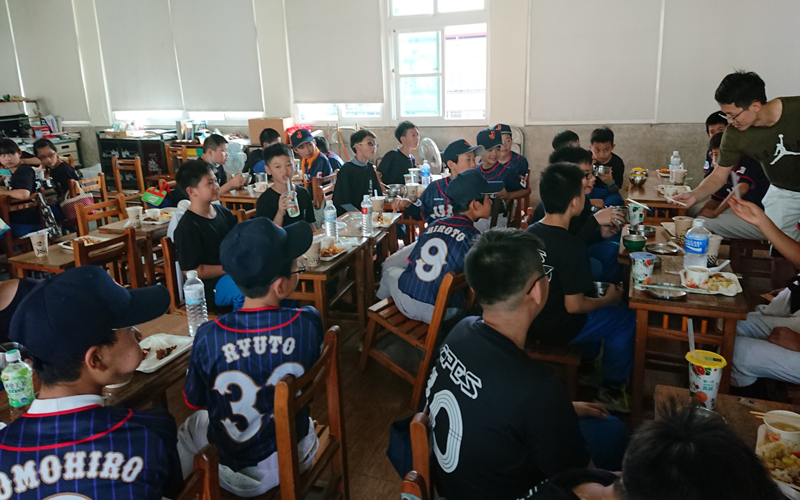 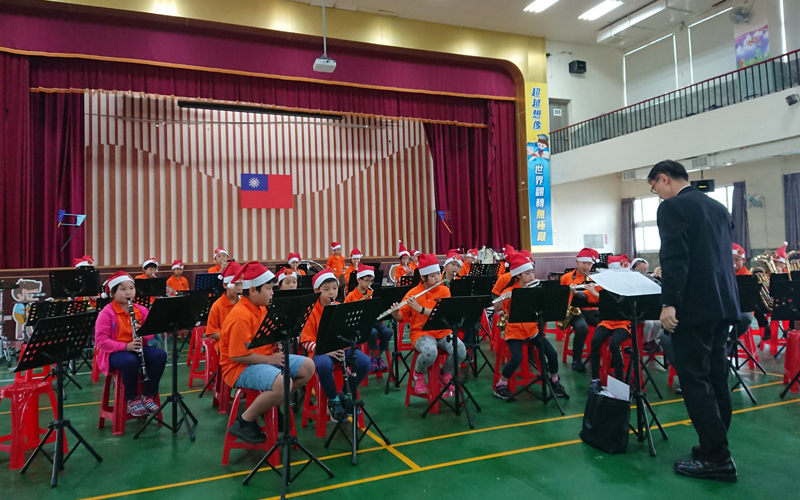