Let’s send batons to our twirling friends in Philippines!

The request of donating used batons was made by the President of Philippine Baton Twirling Federation to Baton Twirling Association of Japan (BTAJ). BTAJ collected used batons from Japanese athletes during the National Baton Twirling Championships for donation. BTAJ sponsors also donated new batons, and the total of 136 batons and over 200 sets of attachments to be shipped to Philippines.

During the National Contest in December, 2017, the request of used batons donation was made by the President of Philippines Baton Twirling Federation for the promotion of the sport. The promotion of the sport throughout Asian countries is one of BTAJ’s important missions. Thus, BTAJ has decided to collect donation of used batons from Japanese athletes throughout Japan. The notification was posted on to the official BTAJ website, and donations were accepted at two different booths within the Championships arena.

On behalf of the Philippine Baton Twirling Association and all the twirlers of the Philippines, I would like to humbly thank the Baton Twirling Association of Japan and all the generous twirlers of Japan for kindly donating batons to the Philippines. As you will see from my attached photos the twirlers are very happy to receive these batons. Actually, the donated batons from Japan are prized, there are many people asking for your donated batons. We really appreciate your very kind donations and once again thank you very much. 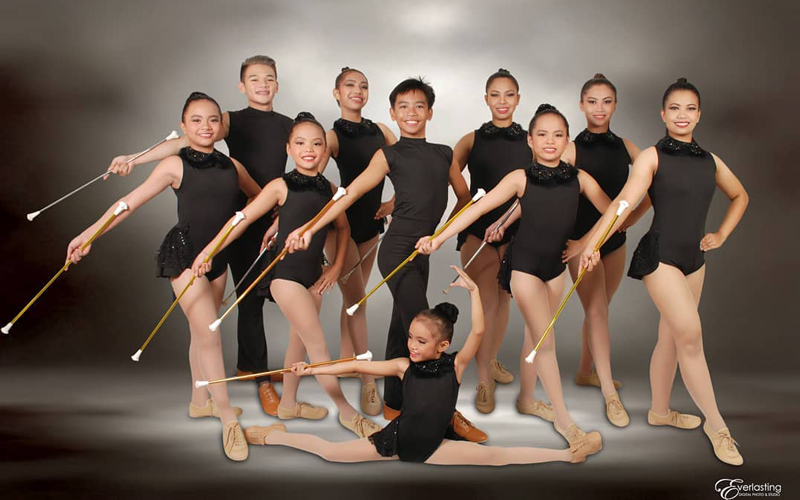