The Judo Japanese Ambassador's Cup was held at the largest indoor gymnasium in Kenya on September 7. A total of 150 judo players from 15 groups, including the team to which the players that were invited to join the sports diplomacy promotion project encouraged participants to came from all over Kenya. It became the largest national judo tournament ever held in Kenya. It was widely featured in the local media as an event to boost the momentum for the 2020 Tokyo Olympics.

There are national league games throughout the year in Kenya. The Kenya Judo Championship, which was held as part of this events league match, was organized as the Japanese Ambassador's Cup for this year, making it an unprecedented large-scale judo championship. 150 people, including judo players who participated in the Rio Olympics and young judo players, were invited to Japan. They come to test their physical strength and become serious competitors to develop national representative players.

Comments from Mr. Shadowverse Marqui, President of Kenya Judo Association:
We have organized similar competitions before, but this time we are honored to be able to hold a large-scale competition with the support of the Japanese Embassy. This will allow the best performers of this tournament to participate in the World Championships at the end of September. 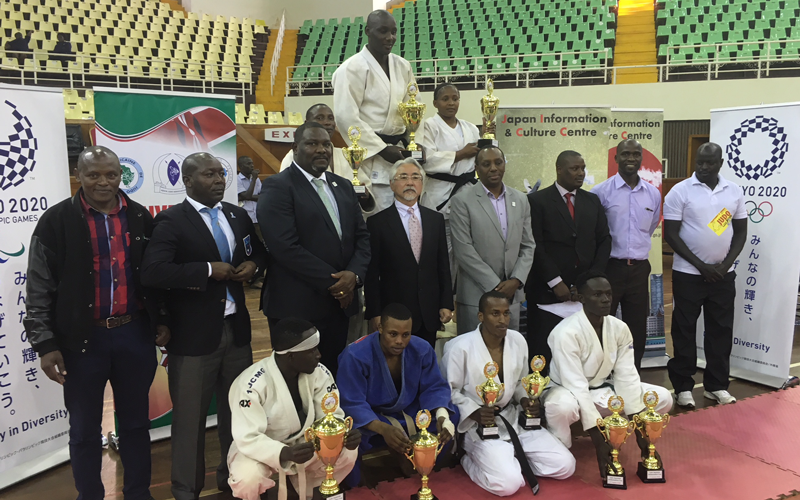 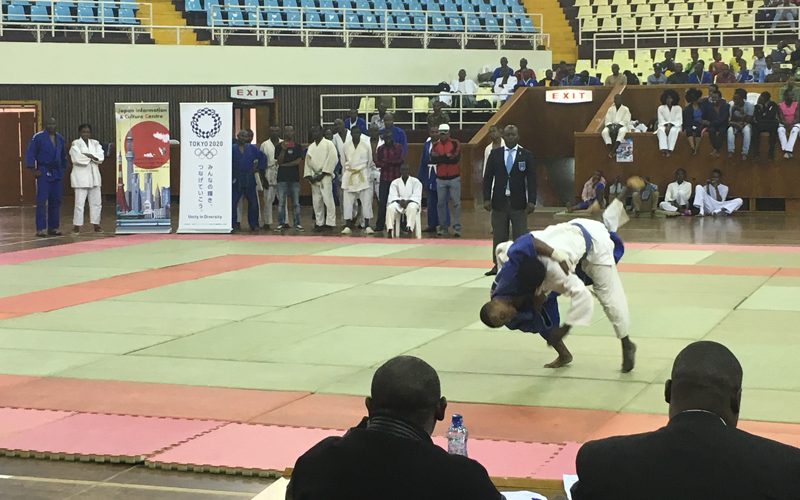 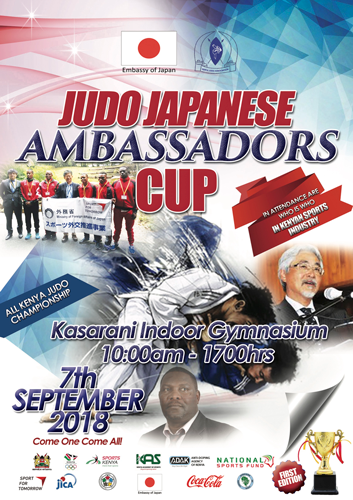