Meikyukai Cup National Selection Championship was carried out in Naha City and Tomigusuku City, Okinawa Prefecture with the Korean team during this year. The Japan Professional Baseball Meikyukai gave baseball classes for participating teams and local children, with a total of more than 500 players and parents participating.

This tournament focused on including boys and girl’s baseball players from all over Japan to participate. This event was a success because of the help of many volunteers that came to aid the players and members during the competition. We participated in awarding prizes that would be presented to the athletes that presented excellent tournament results from cooperating companies.
Based in Okinawa Prefecture, which is the hub of Asia, we would like to encourage children not only in South Korea but also in Asia to participate and accelerate international collaborations. 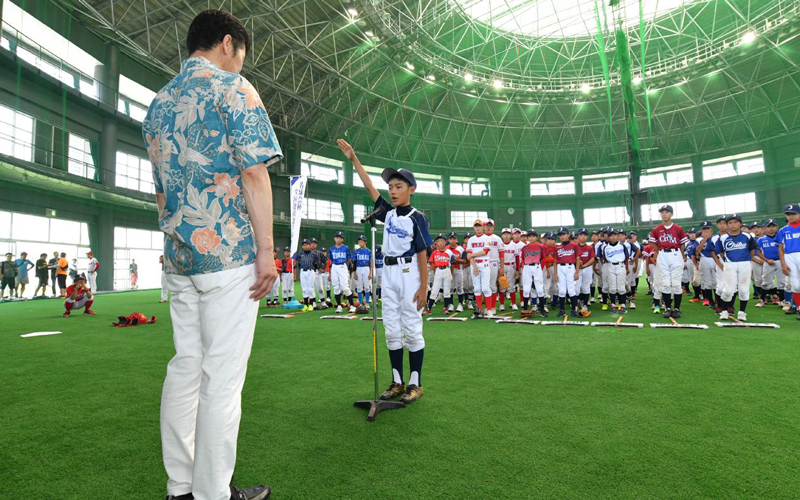 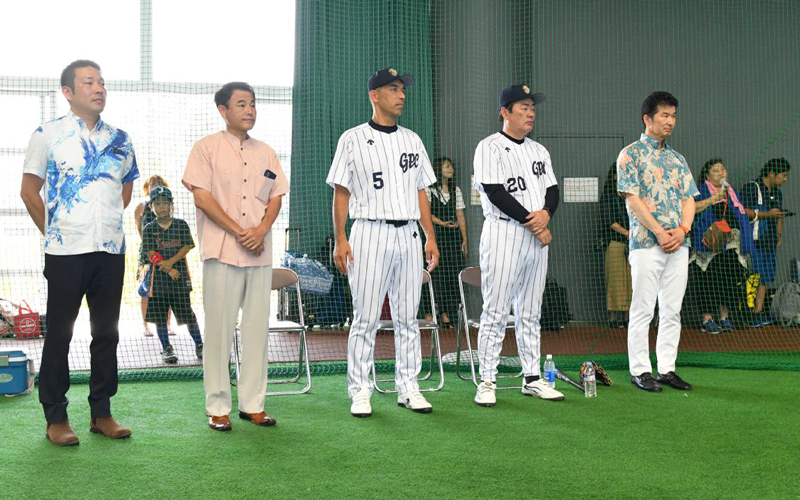 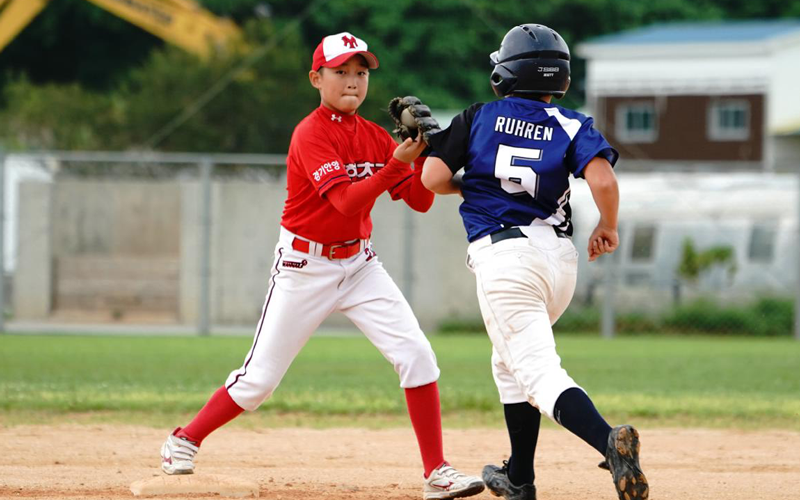 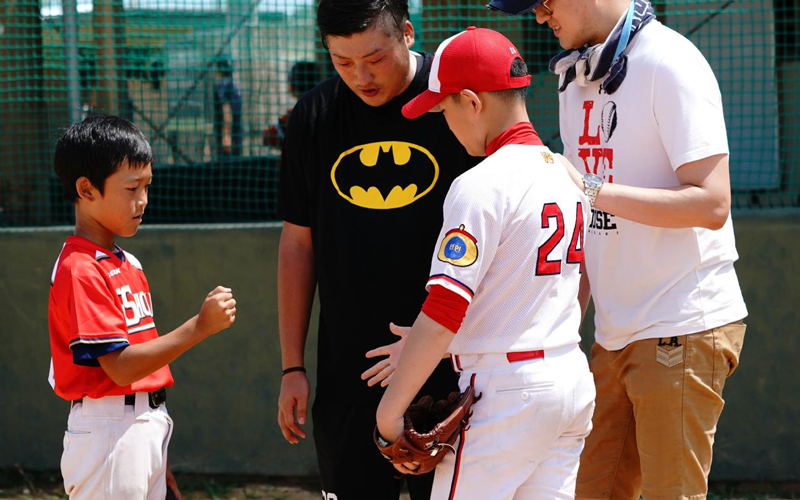 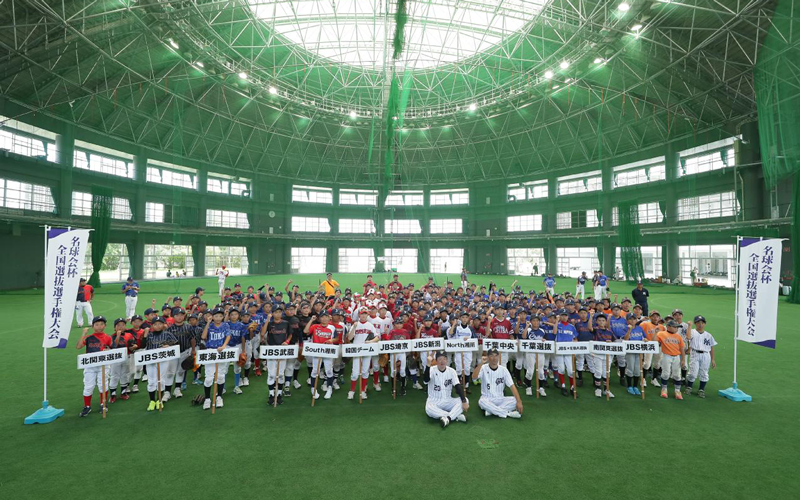 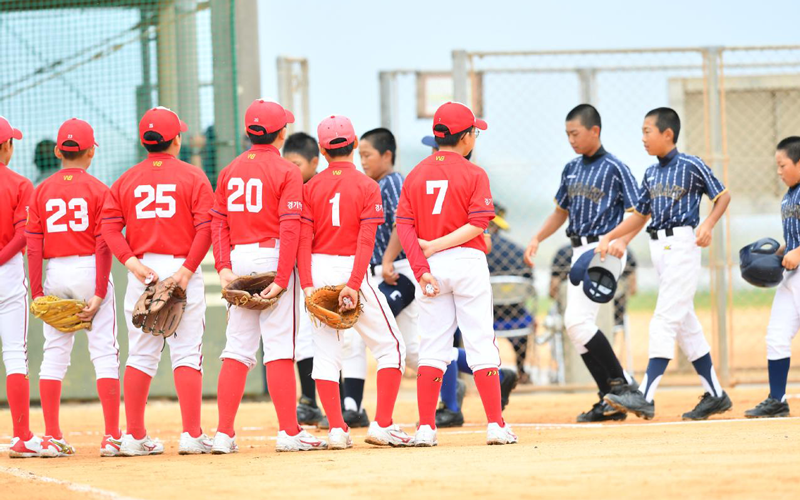