Tuvalu, an island nation in the Pacific Ocean, is said to be the first in the world to be submerged due to the effects of global warming.
This project has been organized continuously since 2011, delivering uniforms donated by J-League supporters to Tuvalu. The purpose of this project was to raise awareness of global warming and to get the supporters to understand the current status of the country of Tuvalu, and the children of Tuvalu while doing the same in Tuvalu to gain the supporters interest in Japan.
We donated the uniforms sent by the supporters to the local children and held an event to play soccer together and interact with each other.

By visiting Tuvalu this time and receiving uniforms, it was a good opportunity for children to get to know Japan and become interested in the country, and I think that a deep bond between Japan and Tuvalu was formed. We also wanted to know more about Japan, and I would like Japanese people to get involved in the event and be more interested in Tuvalu. 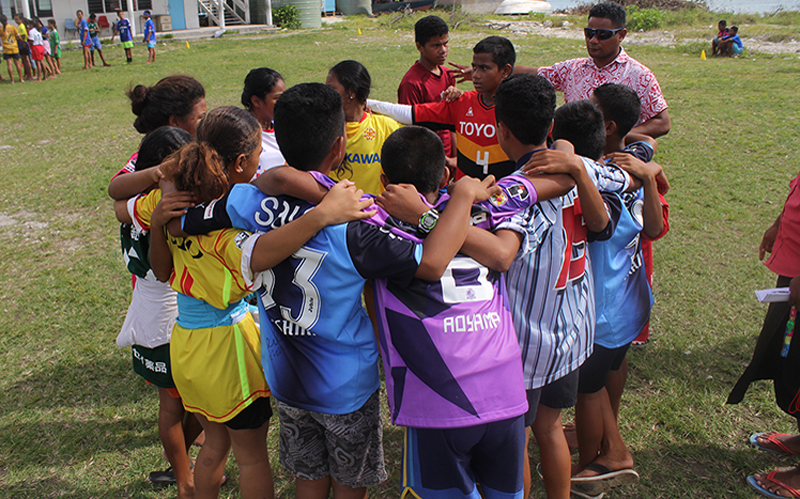 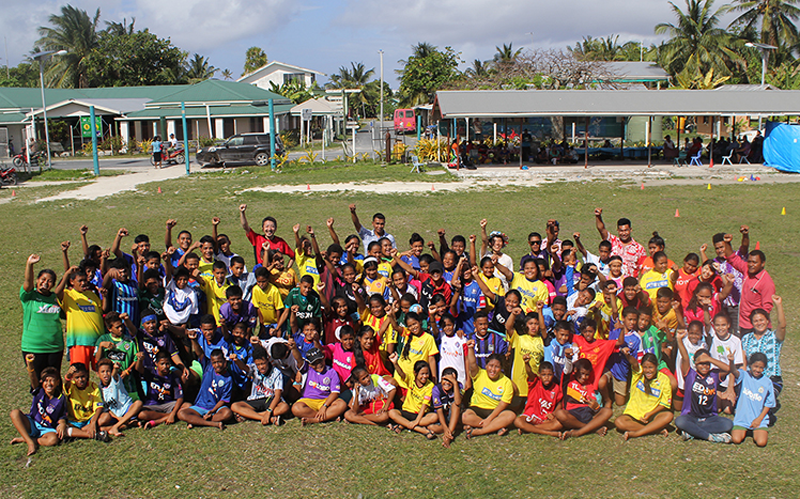 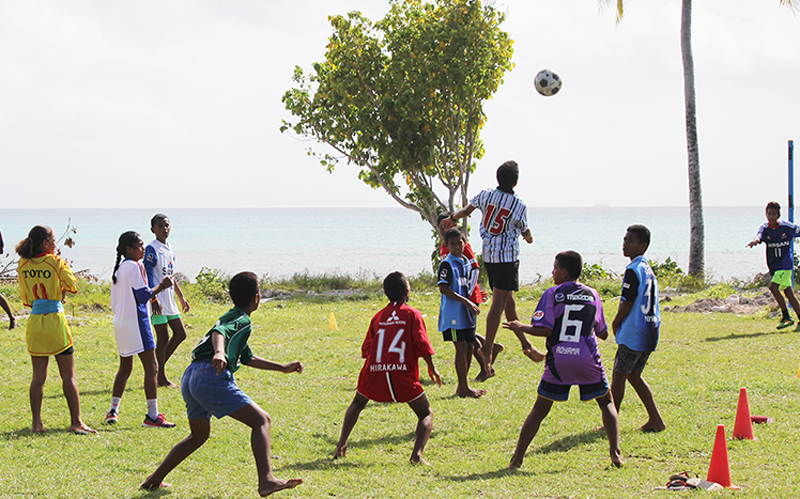 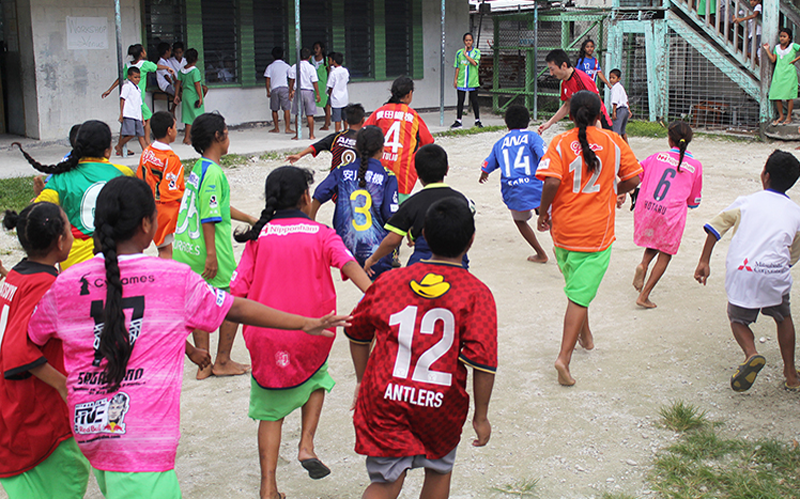 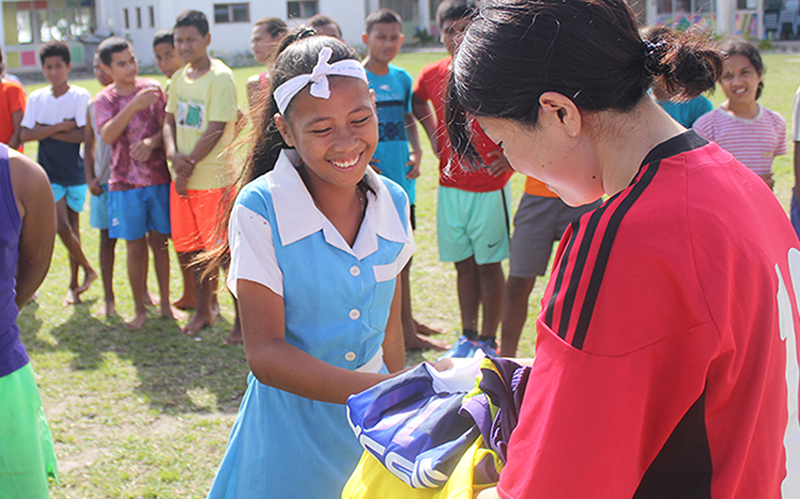