Since the 1980s, we have been accepting table tennis students from overseas and holding joint training sessions, and strengthening games with strong teams at the (Butterfly Table Tennis Dojo) facility. Athletes who later became world championship representatives, Olympic athletes, and Olympic medalists have been accepted into this facility in the past. Last year, we accepted players and coaches from Puerto Rico, France, Argentina, and Brazil to assist in strengthening activities.

Puerto Rican players and coaches:
We have accepted Puerto Rican female player Adriana Diaz, who participated in the Rio de Janeiro Olympics, and her father, Vladimir Guerrius, as a coach in Japan from September 29th to October 6th, 2017, and from January 29th to February 17th, 2018. Puerto Rico has been severely damaged by hurricanes, and because it is an underdeveloped country in table tennis, the opportunity to practice in Japan, which has a high level and was very meaningful. When I first arrived in Japan, it was around 90th in the world ranking, but at the moment it has risen to around 40th.

French female player and coach:
We have accepted two female players from the French national team (Pretica Paveda and Chloe Michaux) and coach Nicholas Greiner from March 4th to 28th, 2018. While staying in our condominium, they participated in the Hopes National Team training camp at the National Training Center and then participated in the Tokyo Championship. At the Tokyo Championship, Prettyka Paveda, who participated in Cadet, was able to finish in 3rd place. After that, they practiced at Bunkagakuen Collage Suginami Junior and Senior High School Table Tennis Club, and in the latter half of the period, they moved to Nippon Life and practiced strength training for about two weeks.

Accepting South American table tennis students' strength activities:
Five Cadet players from Argentina (Francisco Massin, Tobias Ribak) and Brazil (Ana Bonsele, Nicholas Dormouse, Flabio Sirai) have been accepted in Japan from February 1st to March 2nd, 2018. At our table tennis dojo, they took lessons from a former top player and participated in a joint practice with the Waseda University Women's Table Tennis Club. They stayed only for a month, but they significantly improved their skills and returned home.

We have been engaged in activities for many years to accept young players from underdeveloped countries in table tennis. In 2017, we accepted a wide range of athletes, from athletes who participated in the Olympic Games to athletes who are aiming to represent each country, but I think that each of them has improved their level and returned to Japan. We will continue similar activities in the future. 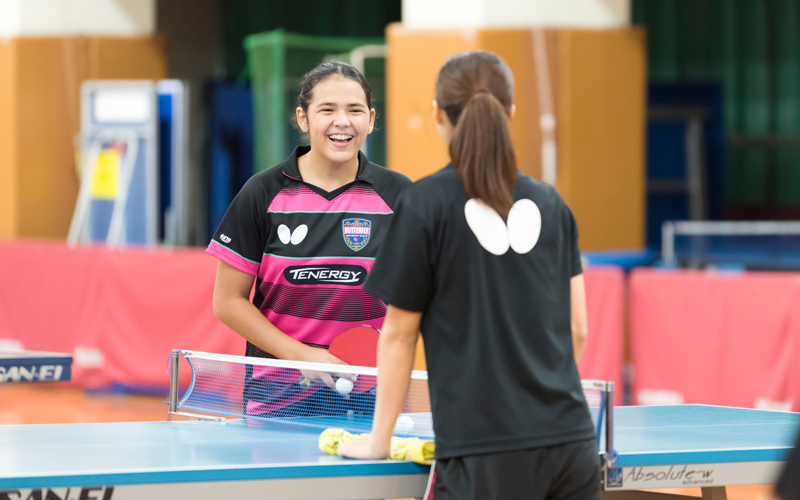 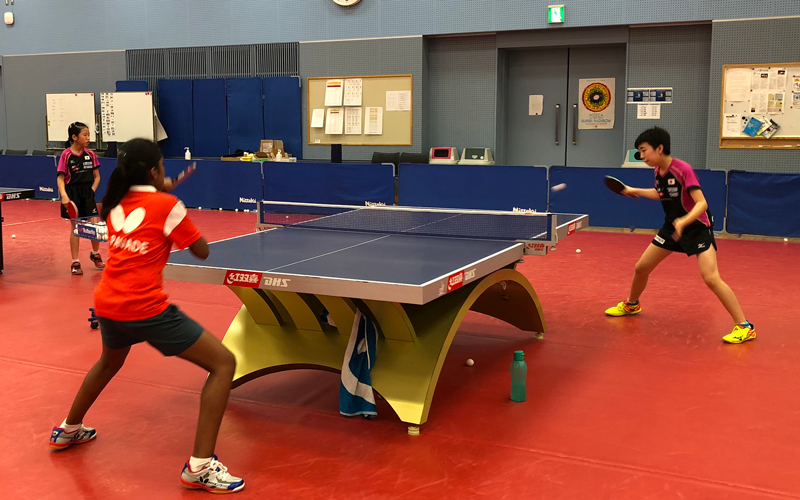 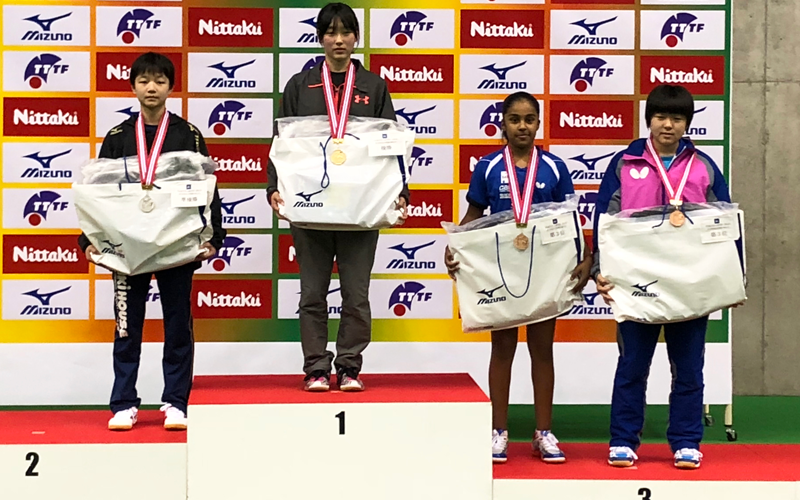 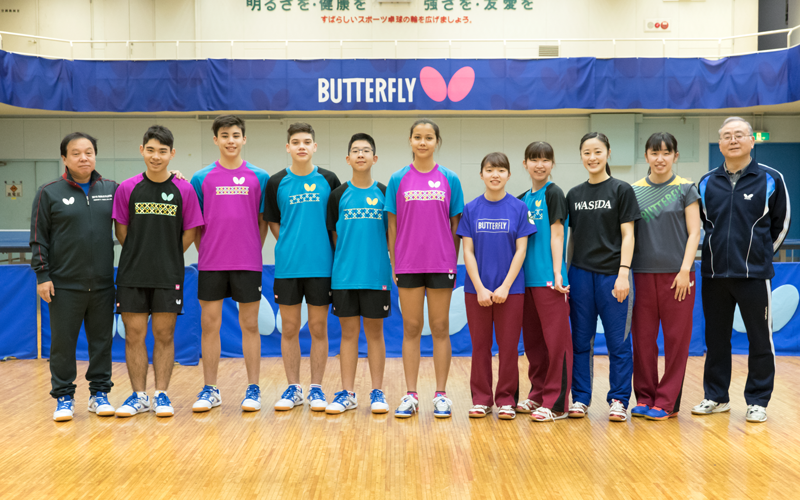