The 15th Japan-Korea Friendship Youth Football Exchange Program between Asahikawa City and Suwon City, which is held every other year, was organized in Asahikawa City. The soccer associations of both cities played a central role in conducting football exchanges between junior high school and high school students. Football exchanges with leaders, homestays, and social gatherings were also carried out.

We welcomed all the players from Suwon City, and we were able to improve the technical skills of the players and successfully complete the homestay. In particular, I was able to interact with athletes from different countries and regions such as Harbin, Yuzhno, Sakhalinsk, and Minamisatsuma, which was a very meaningful experience for the human growth of young athletes. I would like to continue to value football exchanges, mainly in South Korea and Japan. 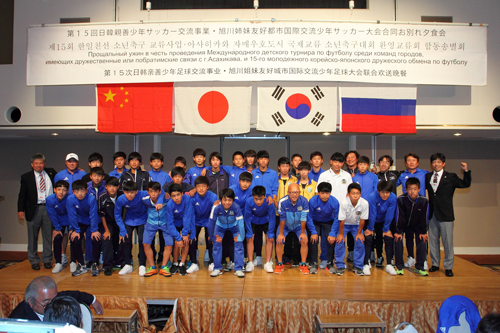 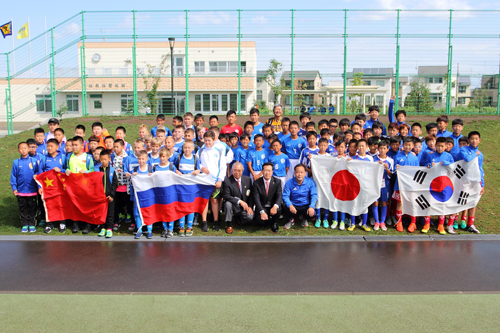 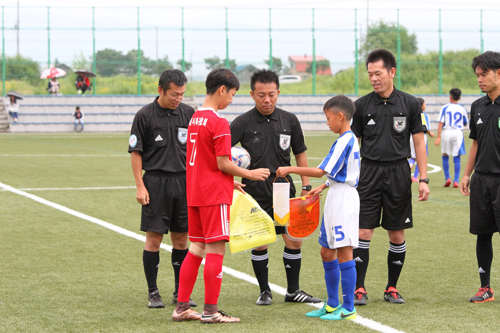 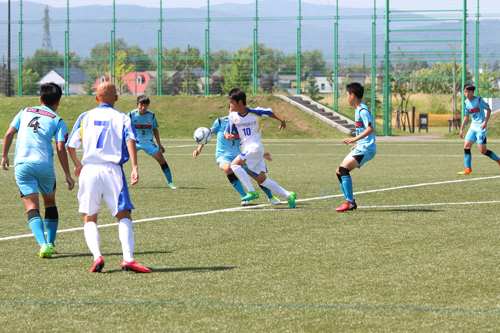 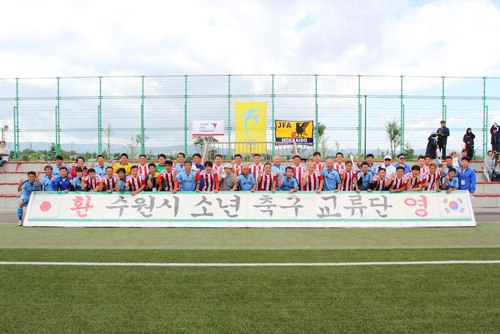 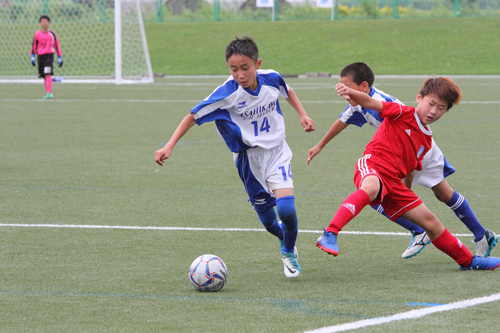