【Zimbabwe】Seminar on the Spread of Sports for People with Disabilities

We held a comprehensive parasports seminar, contributed to the spread and promotion of parasports, and established a cooperative relationship between Japan and Zimbabwe in the field of parasports (co-sponsored by the Japan Foundation).

The Japan Paralympic Committee (JPC) dispatched four wheelchair basketball and wheelchair tennis instructors to the Daniko School, which is promoting inclusive education, and held a practical training course from September 23rd to October 4th. The basketball instructors were two coaches who have participated in the Paralympic Games and the World Championships. The tennis instructor was a professional tennis player, the Japanese coach of wheelchair tennis, and the winner of the Wimbledon World Championship. On the final day, we held the Wheelchair Tennis Japanese Ambassadors Championship and the Wheelchair Basketball JPC Cup.

This is the third training session, and through the past two training sessions, we confirmed that a coaching system has been established by coaches and teachers and that we continue to provide guidance even after the training sessions. Three students from the Danico School are in the national team (youth division) in wheelchair basketball, and their competitiveness has improved dramatically.
We provided a specific list of options and practices so that coach and teacher lessons could be conducted more accurately. As a result, we were able to establish a high-quality guidance system.
We also held a wheelchair repair briefing session and a parasports briefing session to convey the appeal of parasports and the Paralympics to create an independent and continuous parasports environment. The instructors who played an active part in parasports influenced people and reaffirmed that they have high educational value for young people. I would like to continue to develop human resources and make efforts to promote and revitalize parasports.

The seminar was held in conjunction with the Daniko Paralympic Games, and at the opening ceremony of the Games, the following words were received from the President's wife and applause from the attendees.
"Under the Embassy of Japan, the Japan Paralympic Committee has dispatched wheelchair basketball and wheelchair tennis instructors for the past three years to hold seminars. This will lead to the Tokyo 2020 Games. I am very grateful." 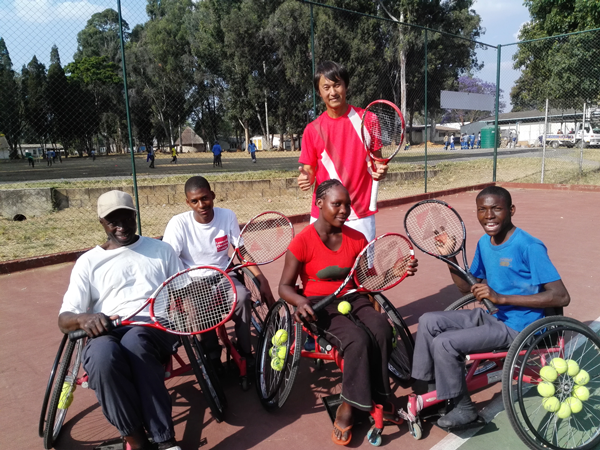 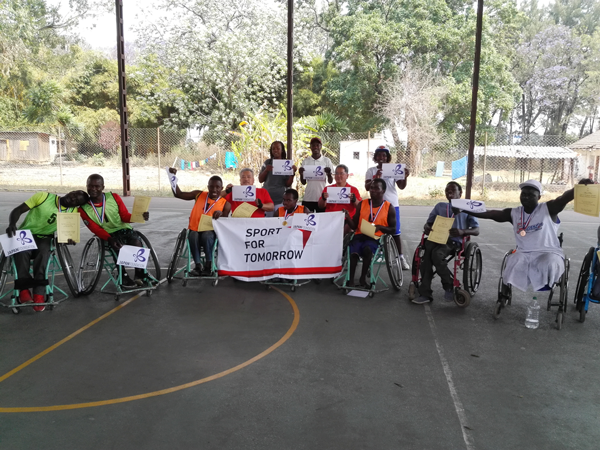 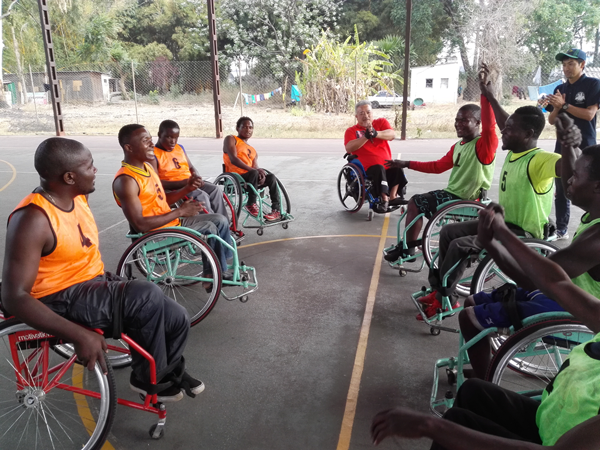 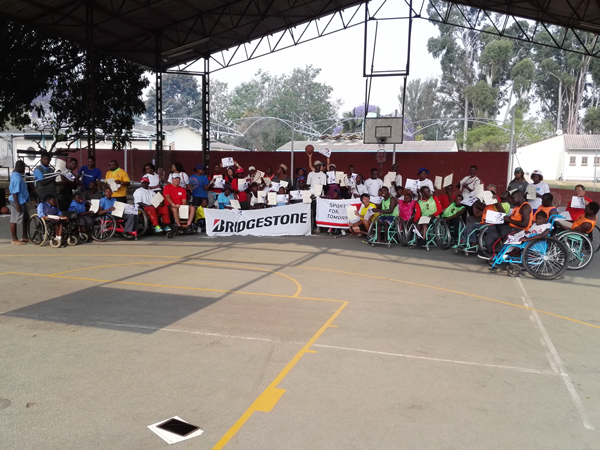 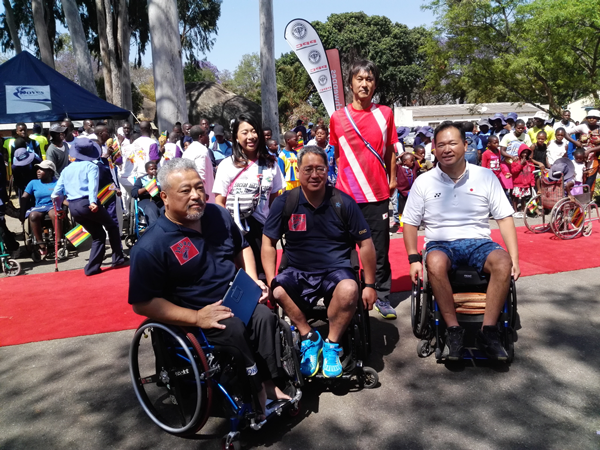