We set up a booth at Animecon, the largest anime and culture event in the Netherlands, and promoted Sport for Tomorrow and radio exercise in the Akiba Cup booth. The total number of visitors to the event was 30,000.

During the Akiba Cup on the special stage and in the spare time, the SFT video was screened, and 100 leaflets were distributed in the Akiba Cup booth. Especially when the Akiba Cup was held, about 5,000 spectators gathered and saw a lot of people watching the video being screened. 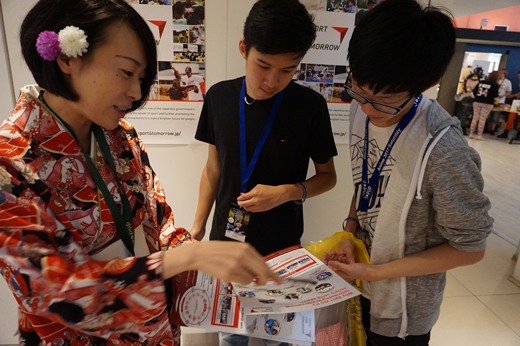 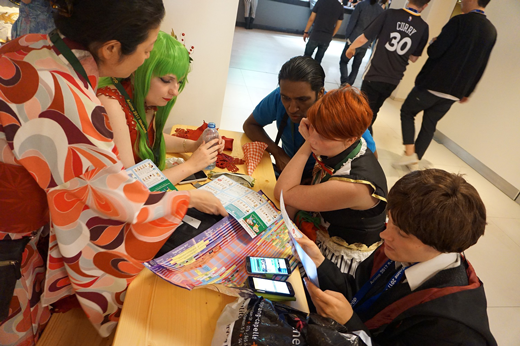 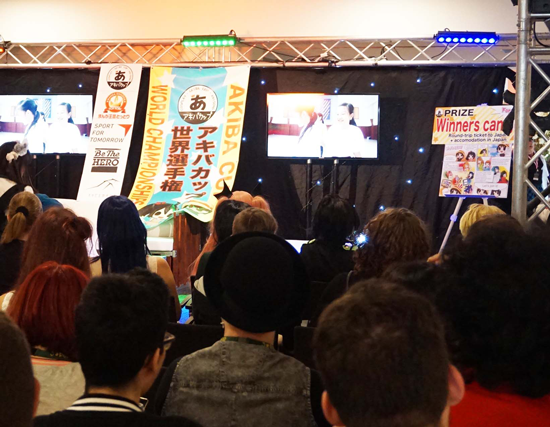