South Korea, which is strengthening various winter sports ahead of next year's Pyeongchang Winter Olympics, consulted with Kushiro City, Hokkaido, one of the leading Japanese hockey towns, to hold an exchange game with the aim of training juniors. In order to spread competition in the Asian region and develop athletes, the Kushiro Ice Hockey Federation accepted this request, and a friendly game was planned and organised by the East Hokkaido Sports Commission (NPO).

The Korean teams were organised by each grade from elementary school first grade, whereas Kushiro organises teams by school and teams for each grade do not exist. However, with help from club teams Cranes Jr. and Daishin Jr., teams for each grade were organised specially and exchange games were held. Players in lower elementary school grades and junior high school who have few opportunities to participate in games played hard in the games with the Korean teams of the same age, and we would like to continue to hold such events that contribute to the spread of competition in the Asian region and human resource development in the future.

It was wonderful to experience fully-fledged international games including singing the national anthem and raising the flag at this age. The 5-day stay became very meaningful (Korean staff/parents). I was touched to see the children in the lower grades who do not have the opportunity to participate in official games playing with full power. I hope that such opportunities will increase in the future and lead to the enrichment of the lives of the children from both countries (Kushiro staff/parents). 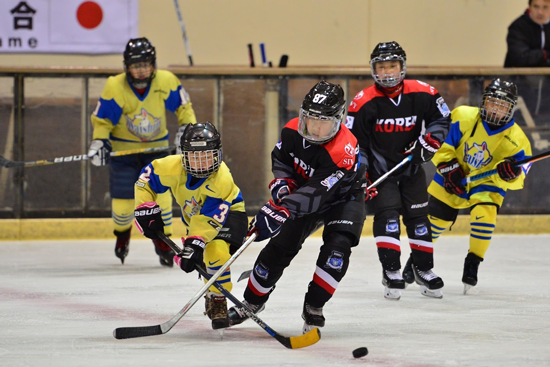 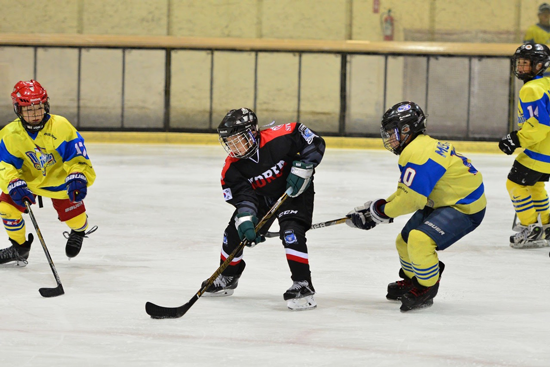 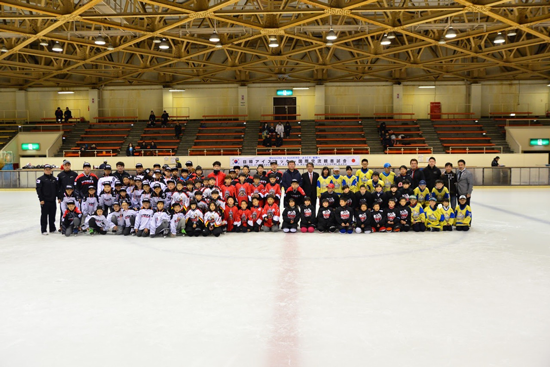 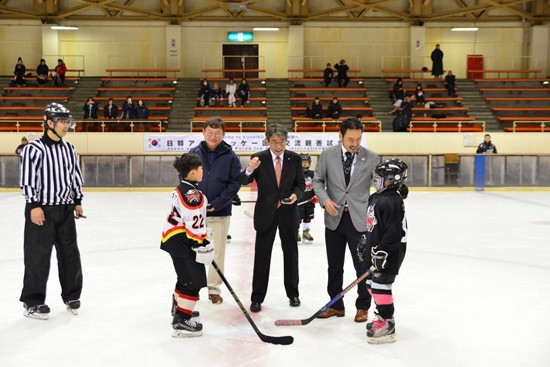