We exhibited at the Japan Festival, which attracts the largest number of customers in East Asia, and appealed to young people in Southeast Asia who like a subculture.

We screened "Be The Hero," which is a promotion and enlightenment project for parasports, and SFT videos at booths and large stages, and received applause from the audience.
Local university students stood at the booth to explain the project and distributed 600 booklets and 500 SFT leaflets. Some local educators wanted to join the SFT Consortium. The programs "Be The Hero" and "Sport for Tomorrow" promoted by Japan have been highly evaluated in Asia, and continuous promotion activities are expected.

A local 17-year-old young man with artificial limbs visited the booth and complained about the situation of artificial limbs in his own country (Malaysia), which relies on imports. I was deeply moved by the story that it is impossible to become an athlete in a country where people with disabilities are not well understood. 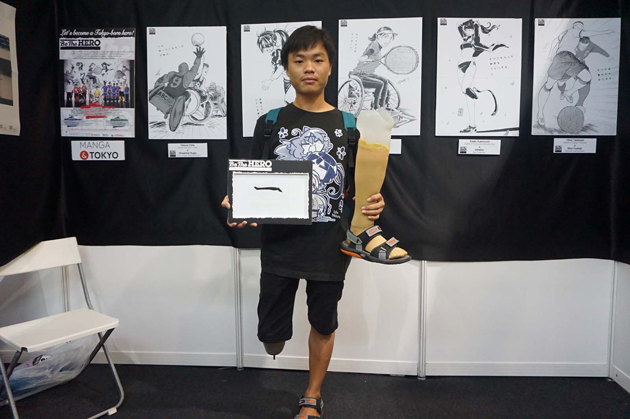 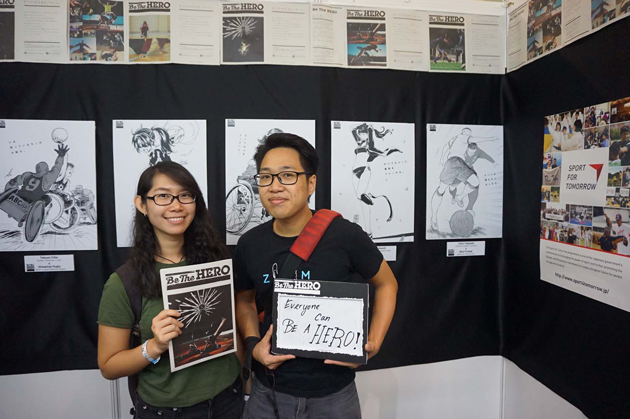 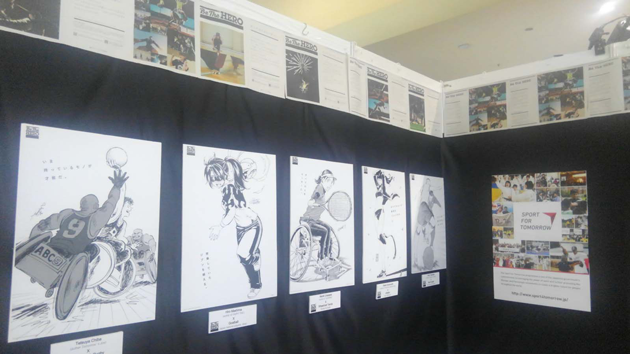