The 2nd JC Cup U-11 Boys and Girls Football Tournament was held at J-GREEN Sakai's home ground in collaboration with the Legend Players Club. The winning teams from 10 districts nationwide and the two teams to which multinational players belong gathered. The purpose of this tournament is to learn the spirit of Good Loser - being gracious in victory or defeat - as a spirit of honoring the opponent regardless of whether they win or lose.

On the first day, a roundtable discussion was held with all athletes for exchanges between regions, information exchange, and opinions on the tournament. In the game, a green card system was adopted to praise the opponent even though the language and customs are different and to evaluate the importance of compassion. As a result, the team with the most green cards was Recos United, multinational player belonging. In the dream match, the representative players of each team played against the legendary players belonging to the Legend Players Club.

It was a tournament where participants could feel that they could convey various things to the other party through their actions even if they did not understand the language. At the beginning of the roundtable discussion, there was a language barrier, but the children were very enthusiastic about expanding their views by quickly breaking down and actively trying to hear what the other person wanted to say while making gestures. I feel that it has led to the growth of children throughout the project. 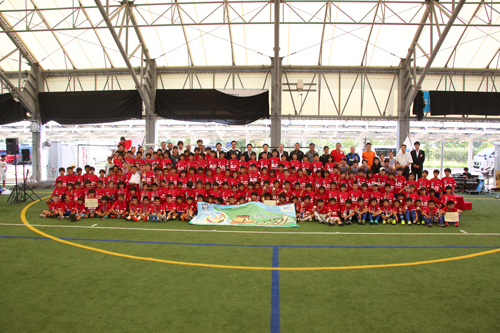 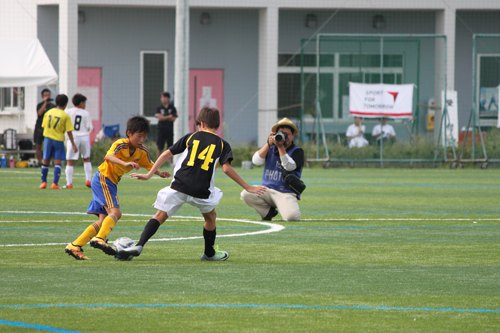 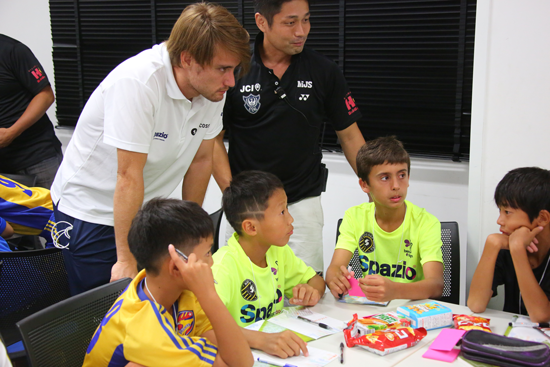 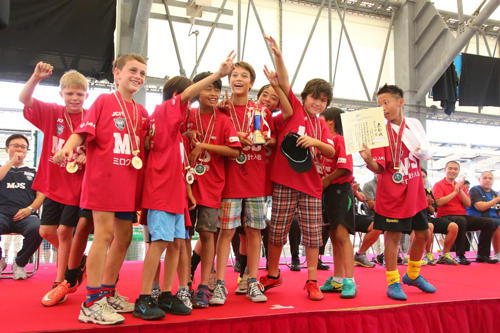 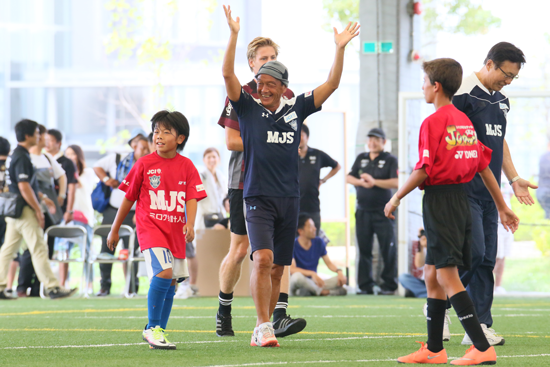