Lifesaving in developing countries faces social and economic difficulties not found in Japan. It was a very meaningful time as it was an opportunity to share different perspectives such as the way of thinking about life saving and the difference in the environment. I hope this activity can be used as an opportunity for further exchanges. 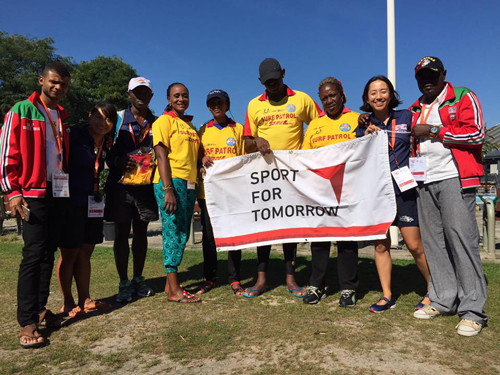 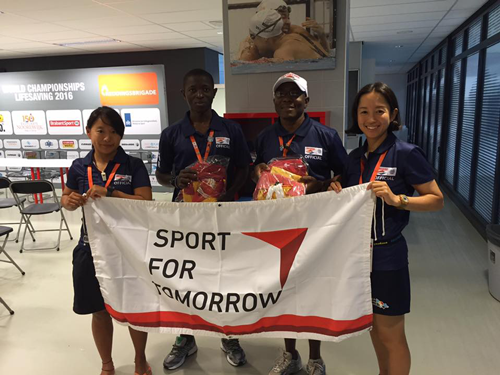 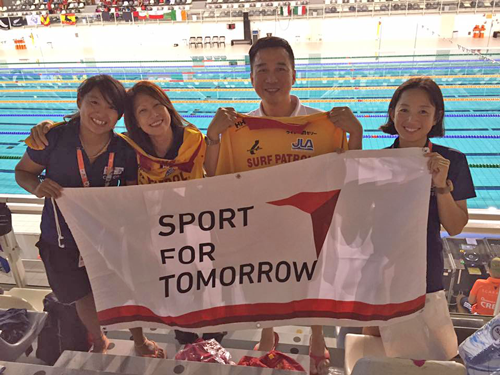