Gateball, a sport that originated in Japan, is loved in more than 45 countries and regions around the world, and world championships are held once every four years.
This time, it was held in Thailand, and 64 teams from 10 countries and regions, mainly in Asia, including one from Europe, gathered for international exchange in a competition format.

In Japan, gateball has a strong image of being an elderly sport, and in fact, there are many elderly enthusiasts, but it doesn’t carry a similar image overseas, as many young people like it. In this tournament as well, there were many players in their 40s through to their 60s, and the referees were also local university students. It contributed not only to international exchange but also to intergenerational exchange, and technical lessons were also held from Japan to the Thai team.

Gateball is widespread in many areas and is useful as a tool for goodwill exchange. Also, as a team sport that fosters a sense of unity, I would like to expand the popular area and increase the number of enthusiasts. 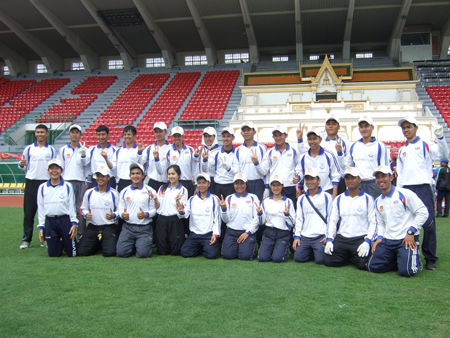 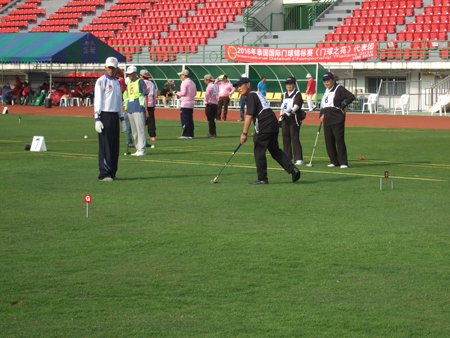 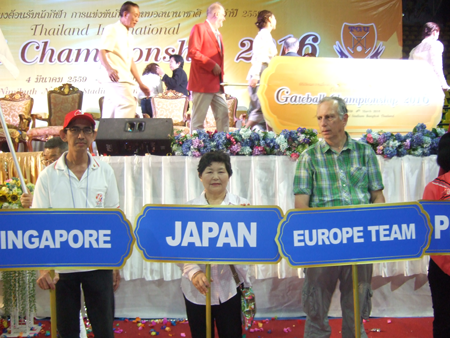 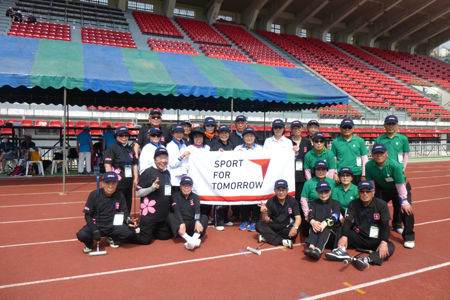 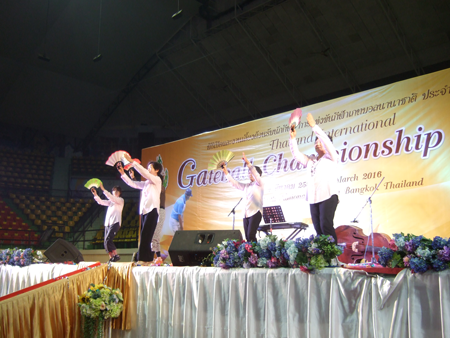