In Nayoro City in Hokkaido, given the increasing internationalisation of various areas of society, the need to develop activities for children and to revitalise the region given the increasing non-resident population, exchange programs with Taiwan have been recommended since 2013, involving participation in the exchange municipal junior high school students goodwill baseball tournament and accepting high-school visits from Taiwan as part of wide-ranging nurturing of human resources.

In preparation for holding a municipal junior high school students goodwill baseball tournament in December, a “Nayoro” team was formed from three of the cities junior high schools in September, and with intense training as well as learning about Chinese and Taiwanese culture and history, efforts were made to make the exchange even more fulfilling.
Interleague games were hosted in the Tianmu Stadium that was used in the World Baseball Premier 12 series and a total of 4 matches were played with the powerful Taiwan team, but thanks to excellent teamwork, a good record of 3 wins and 1 defeat was achieved.
The players were able to cultivate feelings of effort and gratitude through baseball, deepen friendships thanks to this cross-border initiative and learn valuable lessons for their future lives. 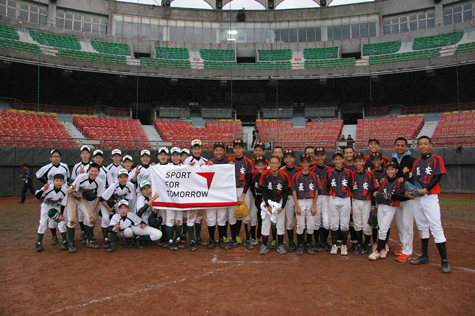 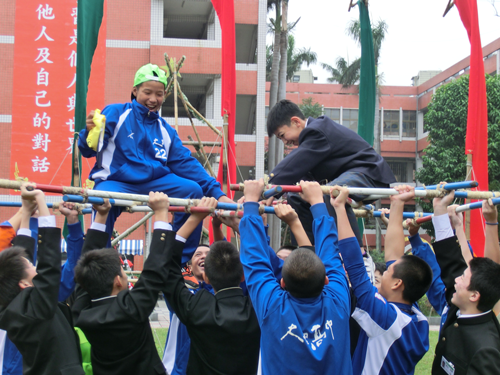 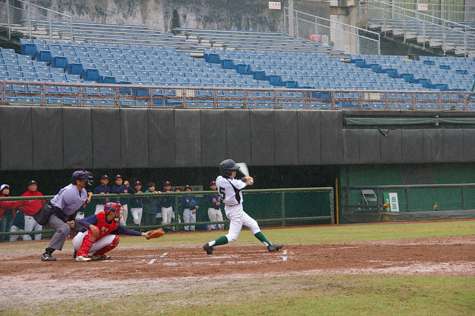 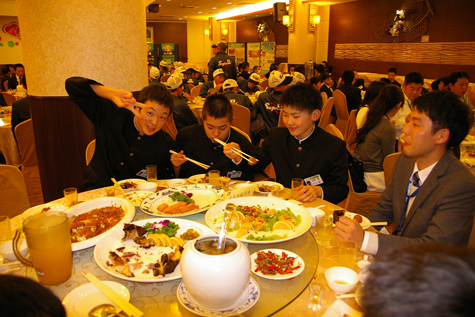