This programme started with the sister city affiliation between Asahikawa City in Japan and Suwon City in South Korea in 1989, when the Asahikawa Football Association called on the Suwon Football Club in Suwon to start a youth football exchange. The exchange has been held every other year with 2019 marking the 16th exchange. A total of about 3,000 players in Asahikawa and Suwon have participated in the exchange programme.

This year’s 16th Asahikawa-Suwon friendship youth football exchange programme was held in Suwon. Primary and middle school students and football instructors from Asahikawa and Suwon interacted through football events, homestay and get-togethers under the leadership of the football associations of the two cities. This year, the programme marked its 30th anniversary.

We were able to successfully finish the event, which included visiting Suwon, programmes to improve players’ skills and homestays. The event this time was a new opportunity for me to recognise the value of nongovernmental exchanges again and became a significant experience for young players’ growth. I would like to continue to place importance on football exchange with the two cities as the core of the programme. I would also like to express my gratitude to the people, the players and their parents who warmly received us during our visit. 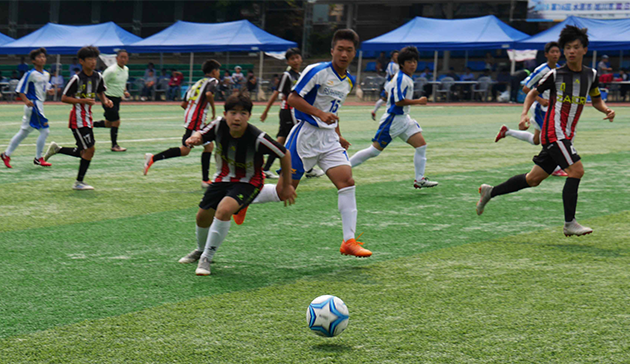 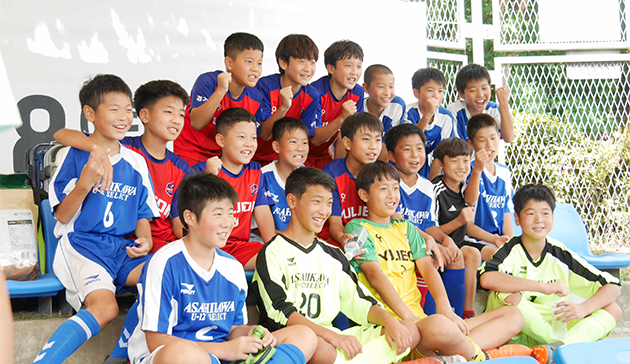 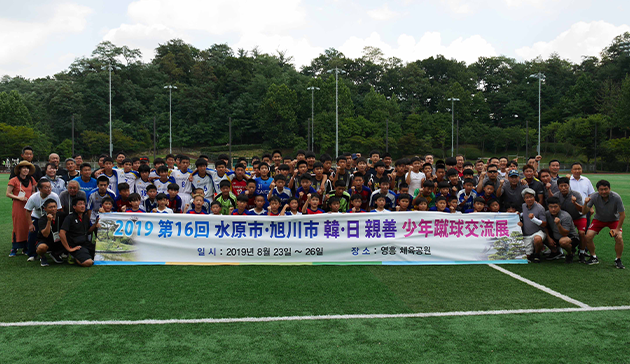 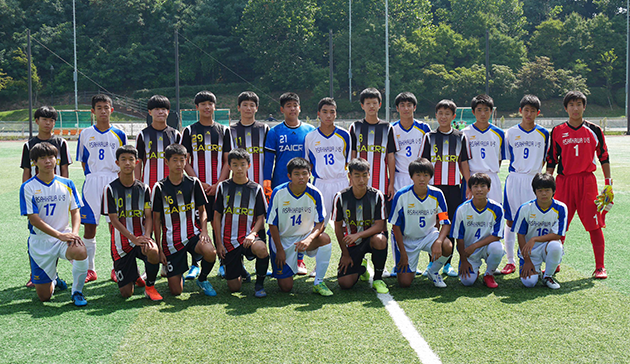 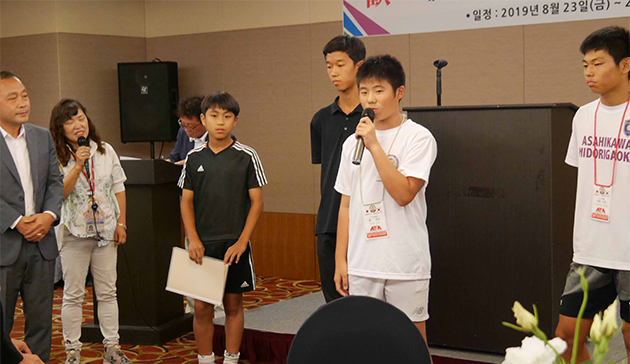 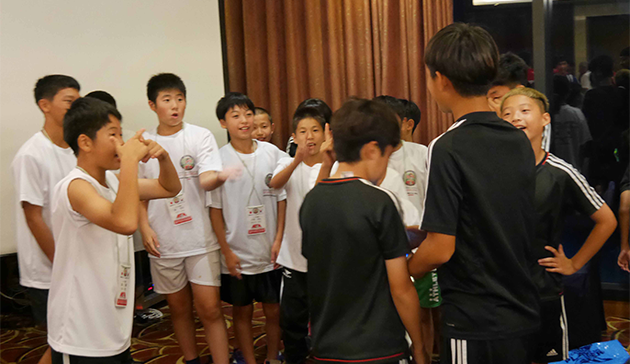 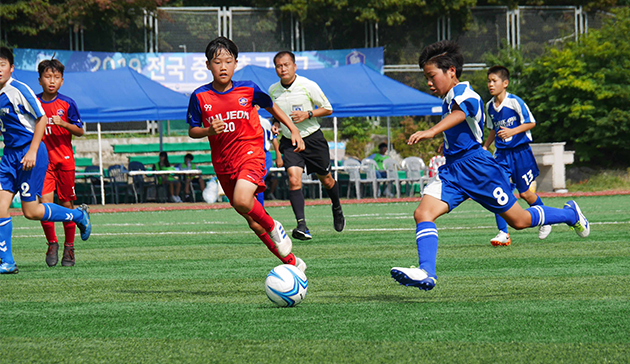 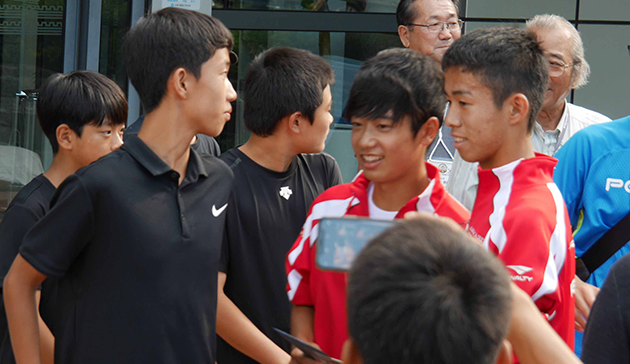 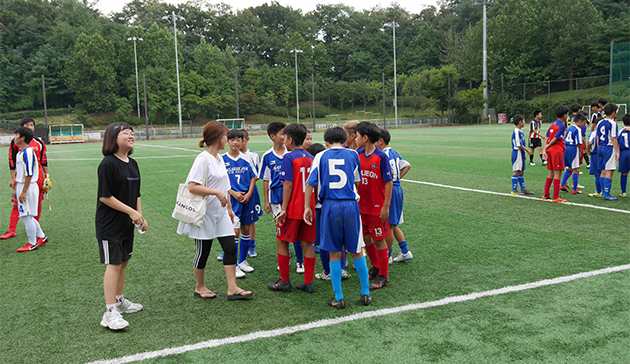