Through football, we would like to eliminate the barriers between “disability” and society by giving all people the strength to live, and create environments in which people, by simply having a football, can go anywhere and make friends.。

The Japan Social Football Association works with the goal making it possible for the people of the world with a mental disability to be able to have both happiness and goals in their lives. In October of 2013, the 1st International Symposium/Meeting on Sport for People with Mental Health Problems was held in Japan. Participants came from eight countries, all of whom have football as a national sport, and with each country agreeing to promote this as a development model for sports for people with mental health problems.
On February 25, 2016, meetings for the competitors, referees, and directors were held at the Sakai City Industrial Promotion Center. On the 27th, preliminary league (Japan, Italy, Peru, and Osaka) matches were held at J-GREEN Sakai. On the 28th, a match to determine 3rd place (Italy vs. Peru), and the final match (Japan vs. Osaka) were held at the same venue, with the results as follows.
First place Japan
Second place Osaka
Third place Italy
Fourth place Peru
On the 26th, Hiroaki Morishima and Masanobu Matsunami were invited to the Sakai City Industrial Promotion Center to participate in the Memorial Symposium

There were many difficulties, as this was the world’s first international tournament of its kind. However, we were able to experience the atmosphere of a tournament as many participants came from all over Japan, from Hokkaido to Kyushu. Even though the difficulty of this being the first match for all four teams was clear, as the matches went on, the players made many plays that enthralled the spectators, and everyone came together as the matches proceeded. The match to determine which team would be third place was the most exciting match of the tournament, and was praised as the most exciting match by the people there. In the final round, spectators saw the team representing Japan overwhelm Osaka with a score of 8 to 1. With fierce rivalry from the outset, the fact that Japan scored the first point and kept scoring points after that led to an amazing development. The matches were also shown on YouTube, which is thought to have had a major impact on the players and staff involved in social football inside Japan. We realised the potential the expansion of such activities inside and outside Japan may have on being able to help those with mental health problems achieve their goals. 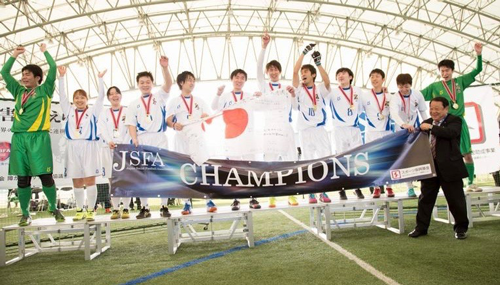 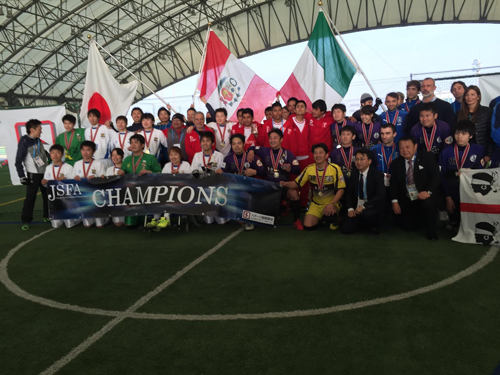 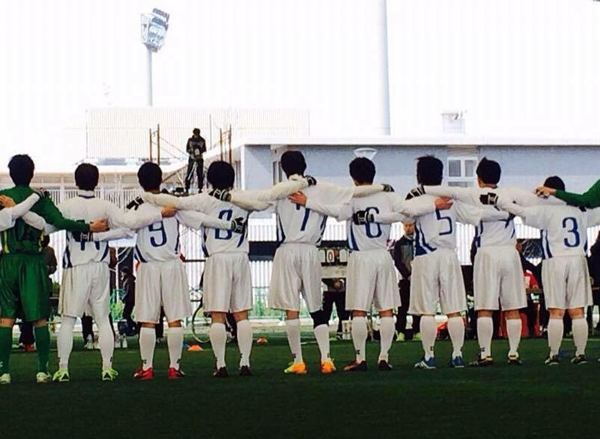 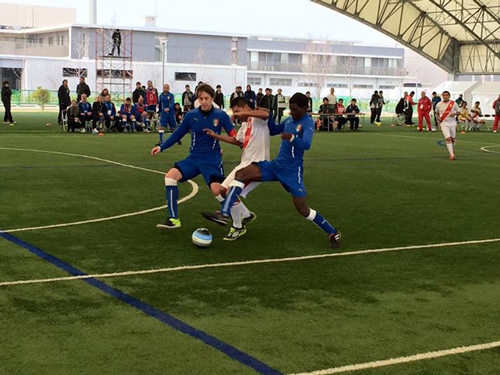 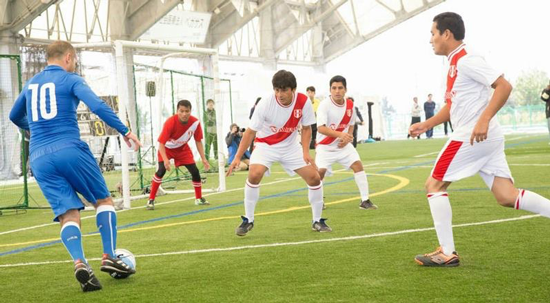