Japan and Ukraine is making this year “Japan year in Ukraine” to commemorate 25th anniversary of the two countries’ diplomatic relationship and running various events including of sports.
As a part of this, we sent judo coaches to Ukraine from Japan and conducted judo clinics for top-class players and meetings with sports industry people.

We conducted the judo clinics at Olympic athletes training facilities in Kiev and Dnipro for top-class players and their coaches. In the clinics, world championship winning Japanese coaches taught basic technical skills and art of throwing in practice sessions.

Participants were focused on listening to coaching and were enthusiastically taking a part in the practice session.
In the meeting sessions with government officials and judo people, active discussion was held and interaction between the two countries’ officials and judo federation people were successfully promoted. We can expect constructive collaboration between the two countries to happen in the future as a result of this exchange program.

「今回、著名な柔道家である棟田先生をウクライナにお招きし、トップレベルのアスリートを対象に柔道講習会を実施していただいたことは、ウクライナ柔道界にとって大変貴重な機会となった。今回の交流を契機に、今後も両国にとって相互に有益となるようなパートナーシップ関係を継続していきたい。」 “Being able to have the famous Judo expert Muneta-sensei coming to Ukraine and have him giving coaching to top-class judo athletes was a huge honor and opportunity for Ukraine judo industry.
We would like to maintain great partnership between the two countries so that it will benefit both sides as a result of this exchange program.” 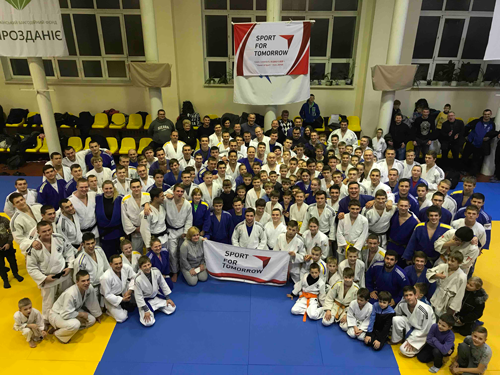 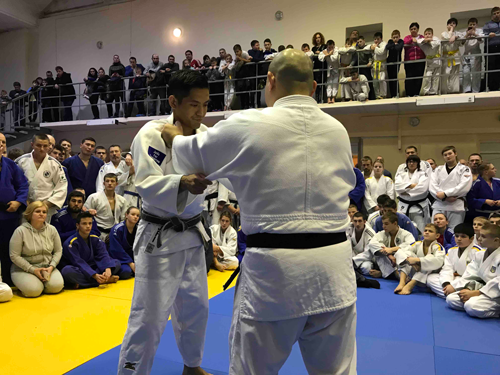 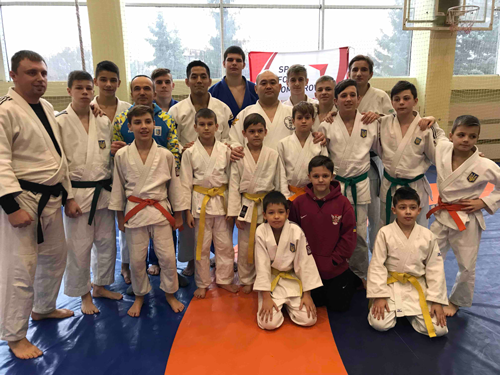 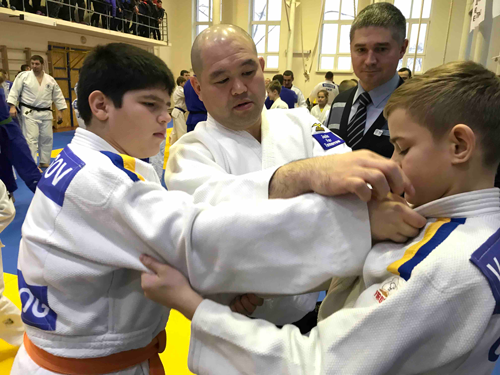 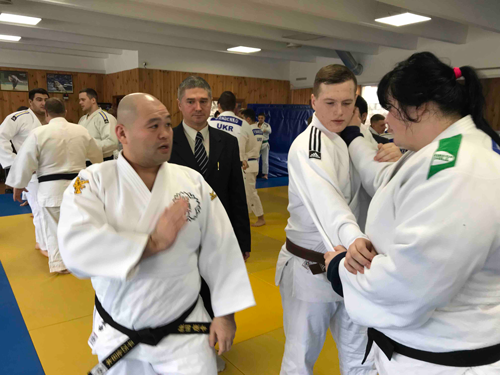