Japan Sport Council (JSC), to promote international cooperation aimed at information sharing and personnel exchange with Brazil Olympics Committee (COB), entered into memorandum for partnership agreement in August 2013. Based on the various cooperative activities so far, on August 6, 2016 during the Rio Olympics period, we confirmed continuation of this cooperative relationship till 2025 and signed again.

As part of the cooperative activity, JSC cooperated partly in “Olympic Experience Project” conducted by COB during the Rio Olympics period. This project is is an experience simulation program for Brazilian athletes participating in the next 2020 Tokyo Olympics to learn the opportunity of Olympics through various Olympics experiences including study and observation of the training of Brazil national team, Olympic Village and Brazil High Performance Support Center, visit to Brazil House, lectures by coaches and former Olympic athletes, etc. JSC, beginning from 8 August, at Japan House, Japan High Performance Support Center, etc. in Rio de Janeiro, provides a lot of opportunities including lecture from an Olympian of Japanese representative.
Among them, on 8 August, as a Japanese Olympian representative, we had Mr. Shintaro Ikeda talk about “mental attitude of fighting on stage called Olympics” 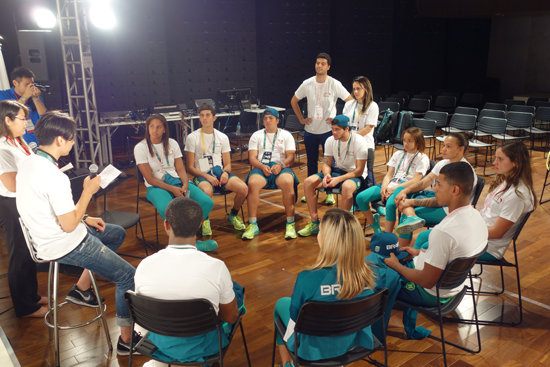 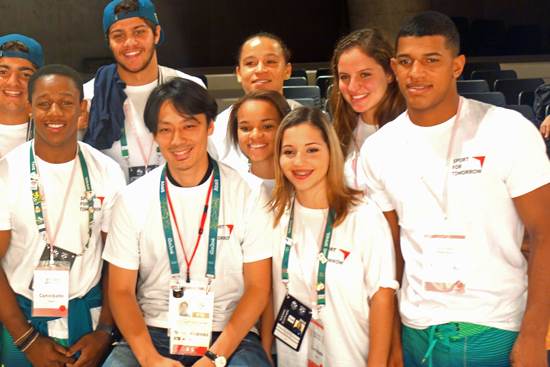 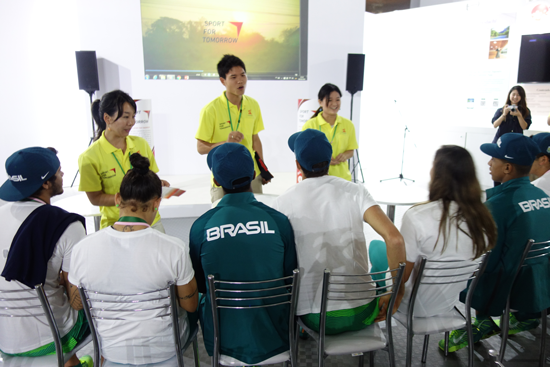 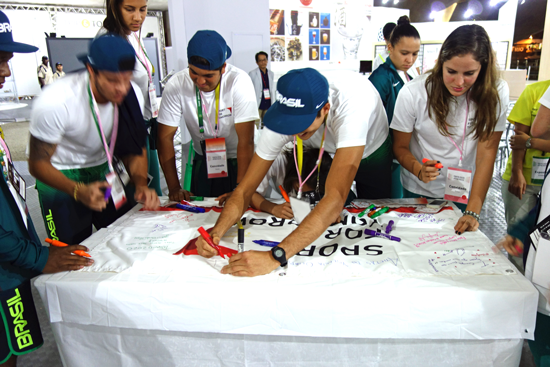 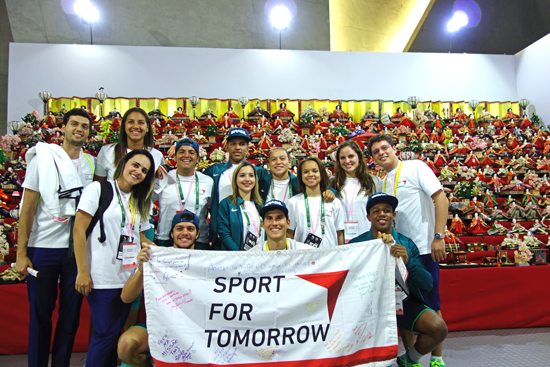