The Ministry of Foreign Affairs of Japan donated 200 judo uniforms to the Judo Federation of Republic of Moldova with the cooperation of All Japan Judo Federation (AJJF) and non-profit organization JUDOs.
The handover ceremony of the Project for Sports Diplomacy Enhancement took place at the national Judo training center in Moldova on March 1, 2021.

Last year, Mr. Andrei Golban, president of the Judo Federation of Republic of Moldova invited the Ambassador of Japan to the Republic of Moldova, KATAYAMA Yoshihiro, to support and act jointly with judo players in Moldova, which brought about the donation of Judo uniform from Japan.

Judo is very popular in Moldova, with a small population of 2.68 million, yet there are about 6,000 enthusiasts nationwide. At the Olympic Games Tokyo 2020, it is expected that Mr. Victor Sterpu will participate on behalf of the country in the men's 73 kg class.

We hope that the donation of Judo uniforms to Moldova, who are enthusiastic about the development of Judo, lead to further promotion of understanding the culture of Japan through Judo.

See below for the Japanese version.
http://www.sftlegacy.jpnsport.go.jp/wp/jp/20210301/

Mr. Andrei Golban, President of the Judo Federation of Republic of Moldova:
We would like to express our sincere gratitude to all the people involved in Japan for their assistance and donations. Judo clothing will be distributed to places in Moldova where it is needed for Judo practice. 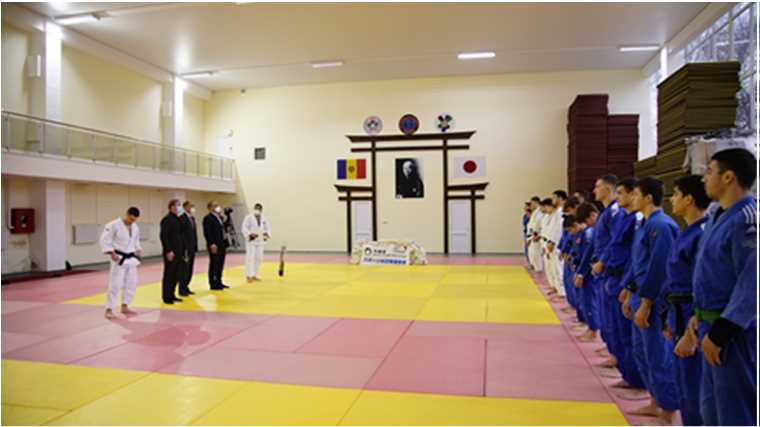 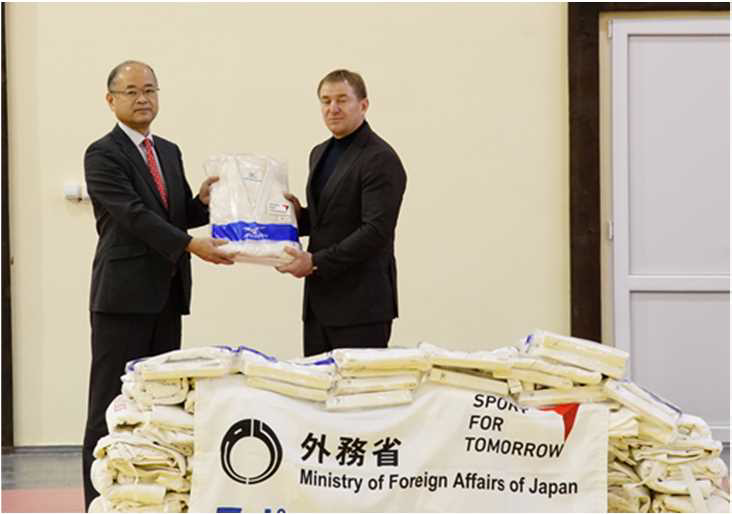 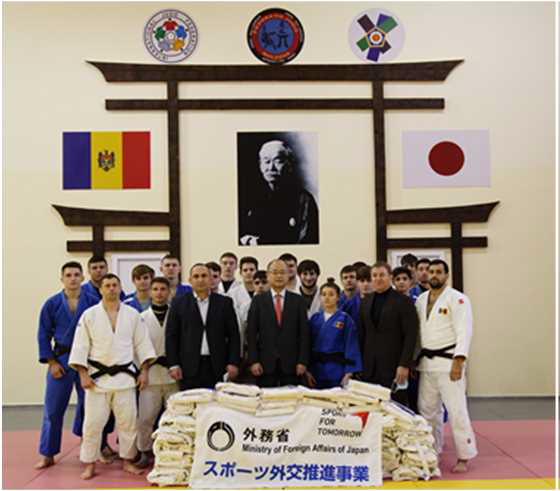