On December 26, 2020, the All-Japan Judo Championship was held at the Kodokan, the headquarters of the worldwide judo community. The matches were held without spectators due to the COVID-19 pandemic. On the next day, December 27, the All-Japan Women’s Judo Championship was held. The championship, which is held in the open-weight format, determines the true champion in Japan, and is considered the most prestigious championship in the Japanese judo community. Judo players who were given entry based on their qualifications and who had won their regional preliminary rounds took part in this annual championship, staging exciting matches. The men’s and women’s events were delivered live on the All-Japan Judo Federation (AJJF) Official YouTube Channel as part of the Sports for Tomorrow program.

A one-hour highlight video of this year’s All-Japan Judo Championship matches, with English subtitles, will be delivered in mid-February. 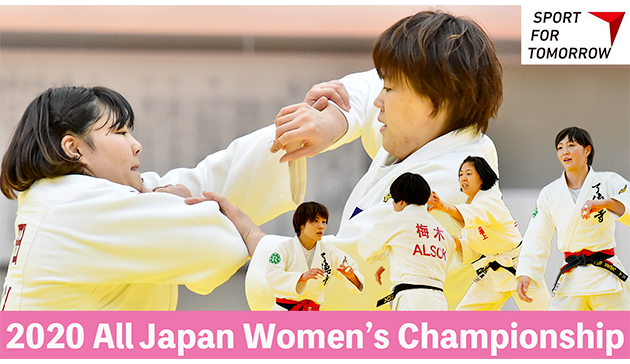 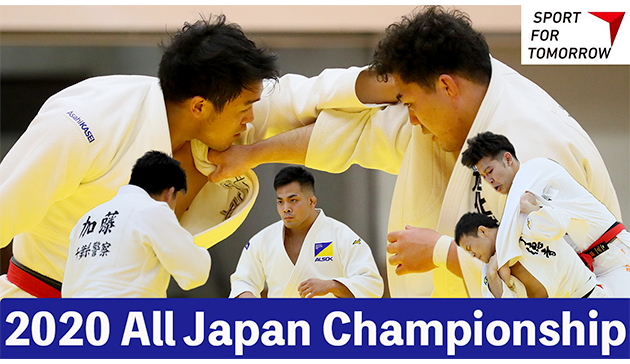 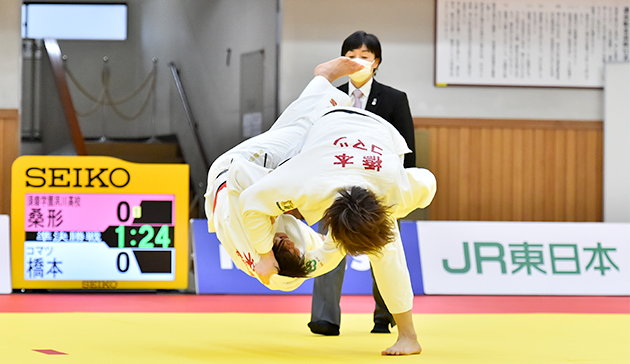 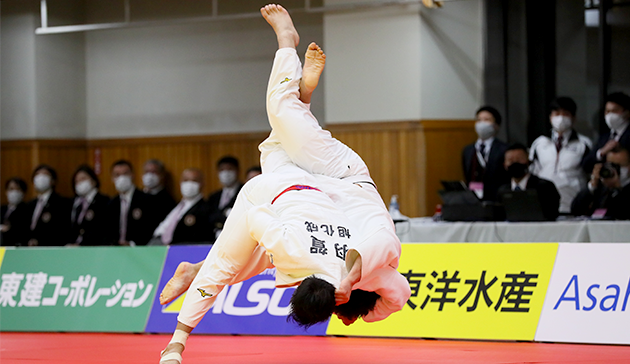 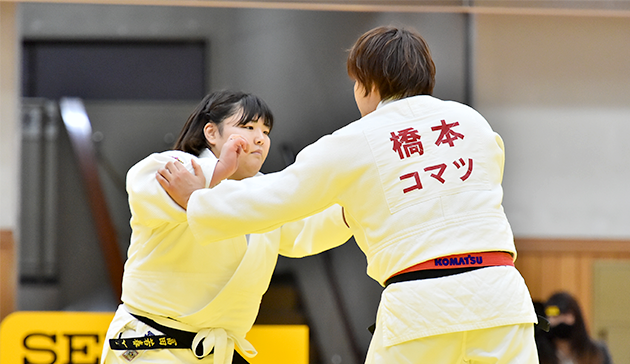 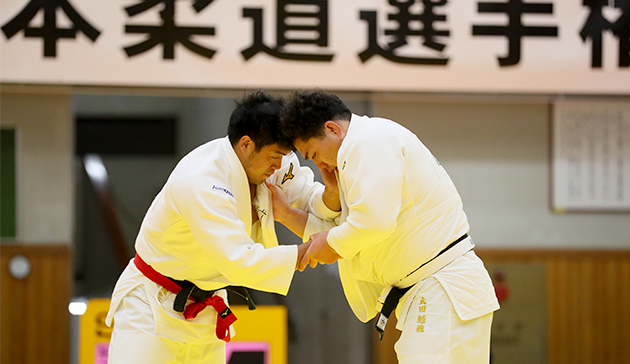