A soccer tournament for girls aged 19 years and younger was held in Phnom Penh, Cambodia in late August 2019. It is said that in Cambodia, the status of women remains low. It was under these circumstances that a soccer tournament of six-person teams for girls only was held.

Soccer is extremely popular in Cambodia, and children are frequently seen playing with a soccer ball in cities and towns. The number of facilities where soccer can be played has been increasing in recent years.
Despite this, the opportunities for girls to participate in soccer competitions are still limited. In response, this soccer event for girls was held over three days (three matches each day). Preliminary matches were held for two groups on the first two days, and on the final day, the rank-determining matches were held. In addition, coaches from the mainland held a running clinic on an intervening day. 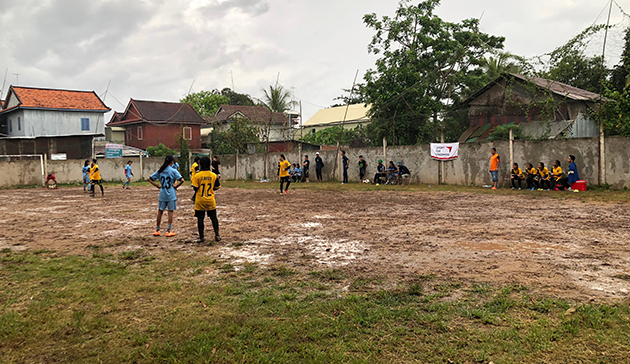 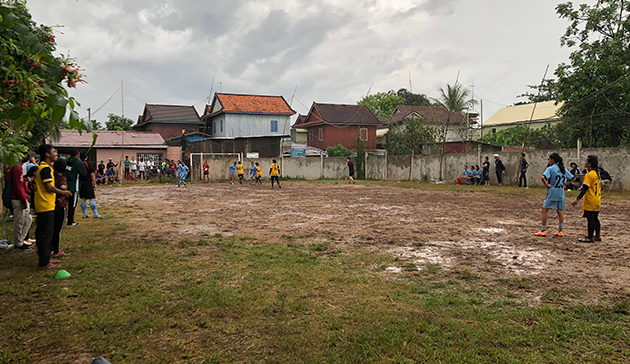 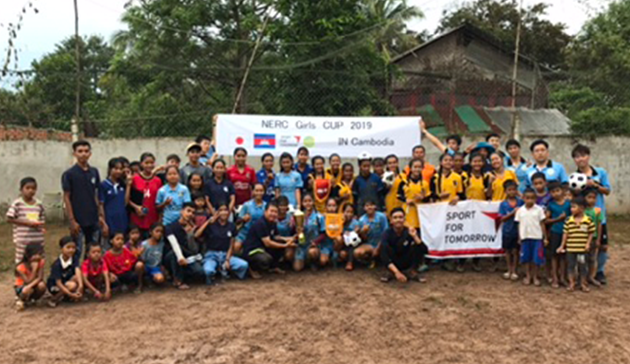