In Bosnia-Herzegovina, where more than 20 years has lapsed since the end of ethnic conflict that resulted in the loss of approximately 200,000 lives, each of the ethnic groups is still living with separate political, economic, and educational systems. JICA provided support for both school physical education and social sports with the aim of joining the people of Bosnia-Herzegovina by generating confident among the different ethnic groups through sport.

JICA cooperate with the Agency for Pre-Primary, Primary and Secondary Education(APOSO) to support the formulation of a common core curriculum for physical education (i.e., integration of the different curricula of the three main ethnic groups) and was completed in March 2018. Today, JICA is supporting introduction of the curriculum at elementary schools in Mostar. At the same time, the Mostar Sports Association is promoting and supporting citizen sports with the aim of connecting people through the power of sport by holding athletic meets and sport events that promote interaction among youth.

With the support of JICA, we have been able to carry out many sports and sport education related activities in a relatively short time. Through these activities, we are increasing unity among the people and encouraging fair play. In addition, we are conveying the impact on athletes and children of sports and sport education in day-to-day activities as well as their importance. We have also been able to enhance capabilities within our organisation through these wonderful experiences and practices, and we are quite grateful for JICA’s support. 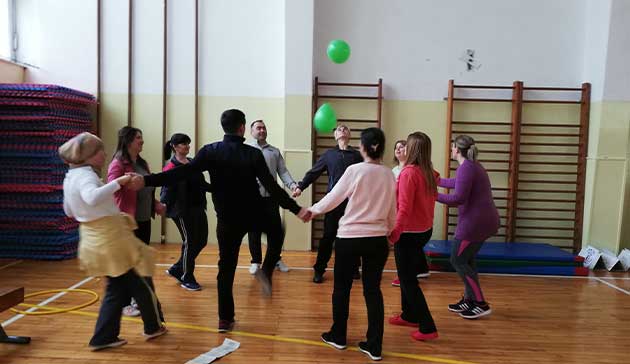 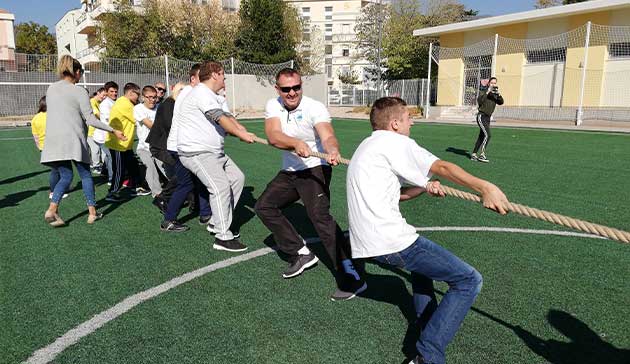 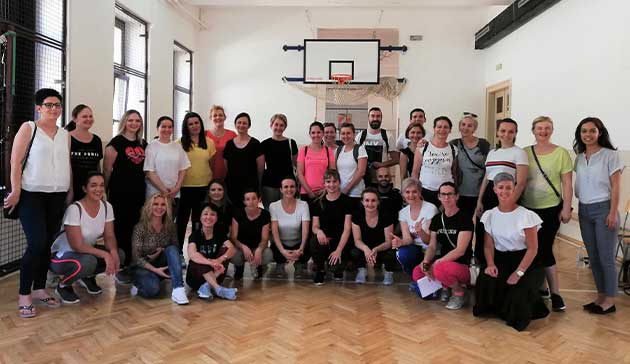 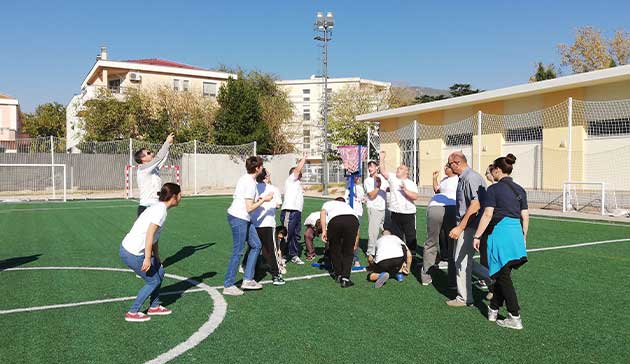